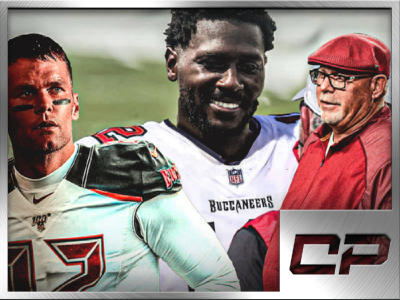 The Tampa Bay Buccaneers, of all teams, recently picked up Antonio Brown. This comes after the franchise was previously adamant about not bringing in Brown due to all of the baggage that comes along with him. In fact, Jason La Canfora of CBS Sports quotes a source saying “no (expletive) way does he get in this […] 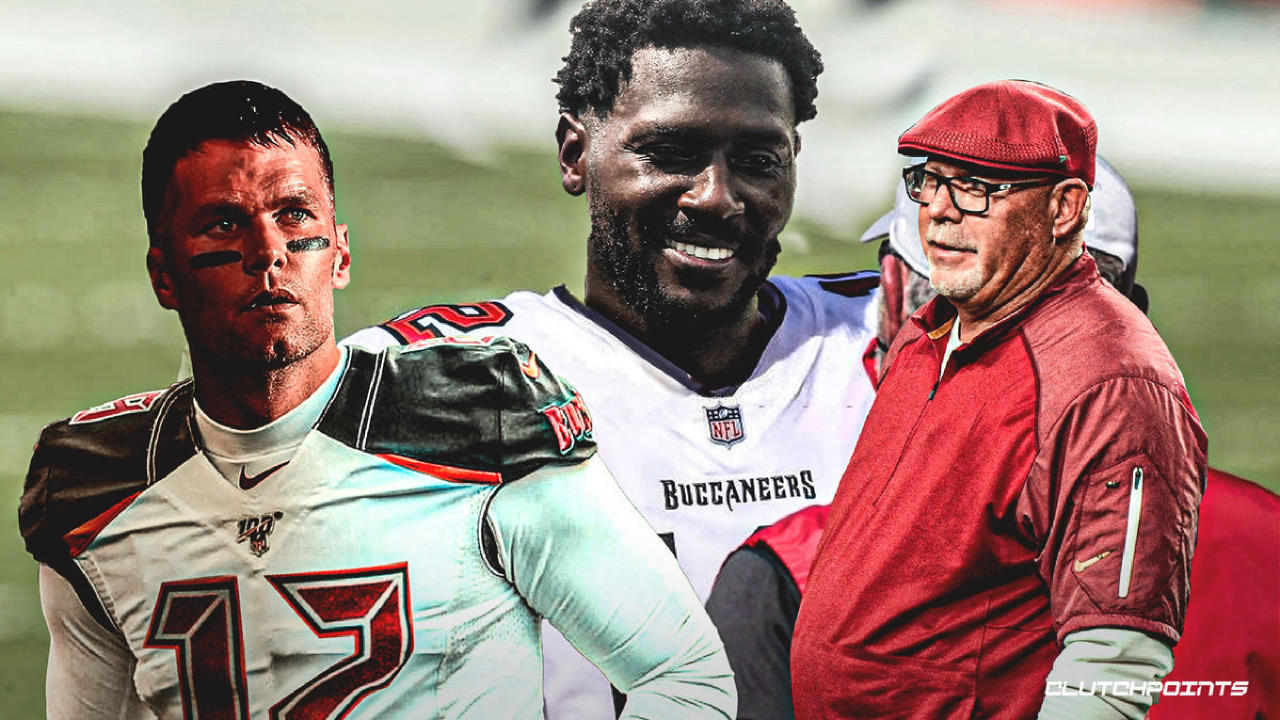 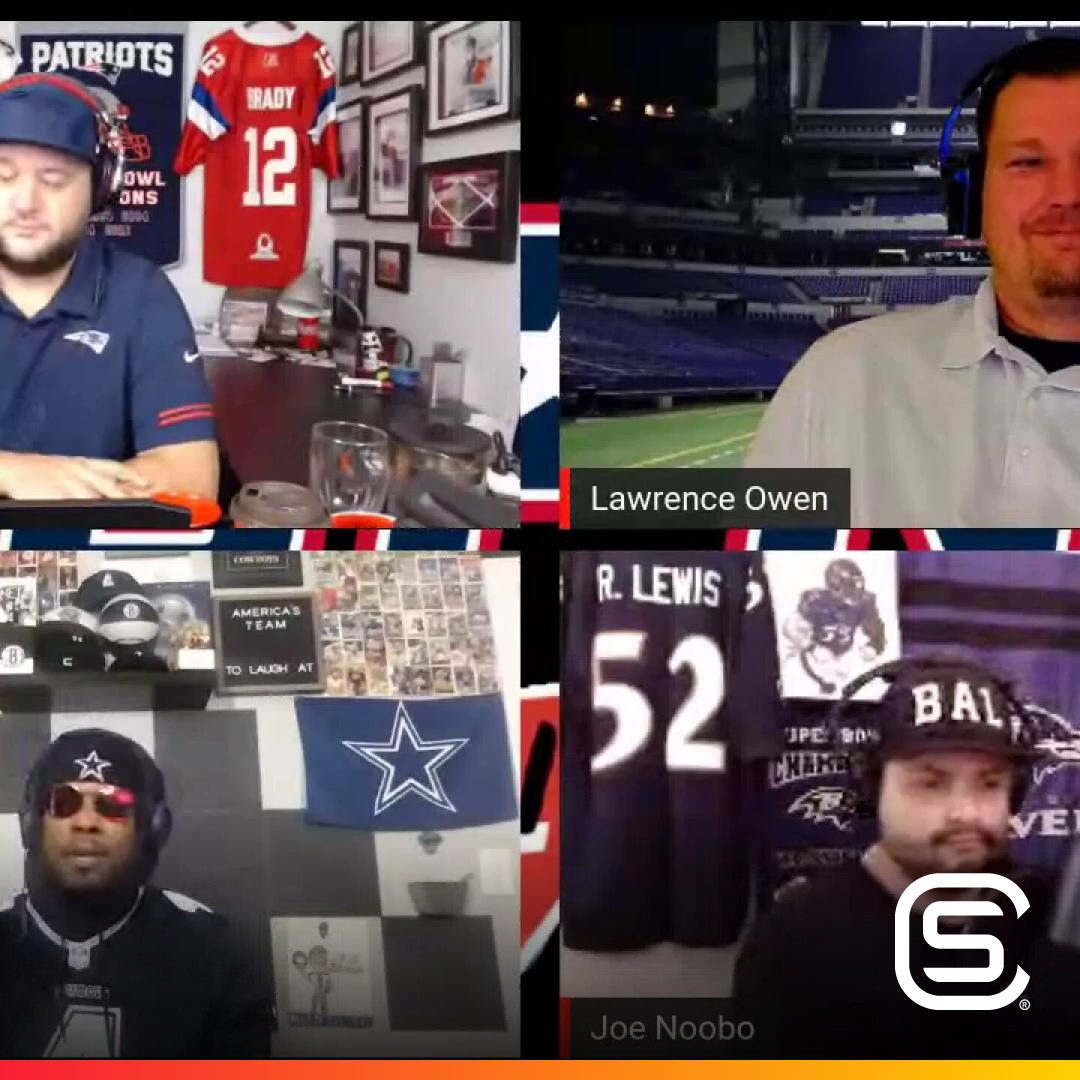