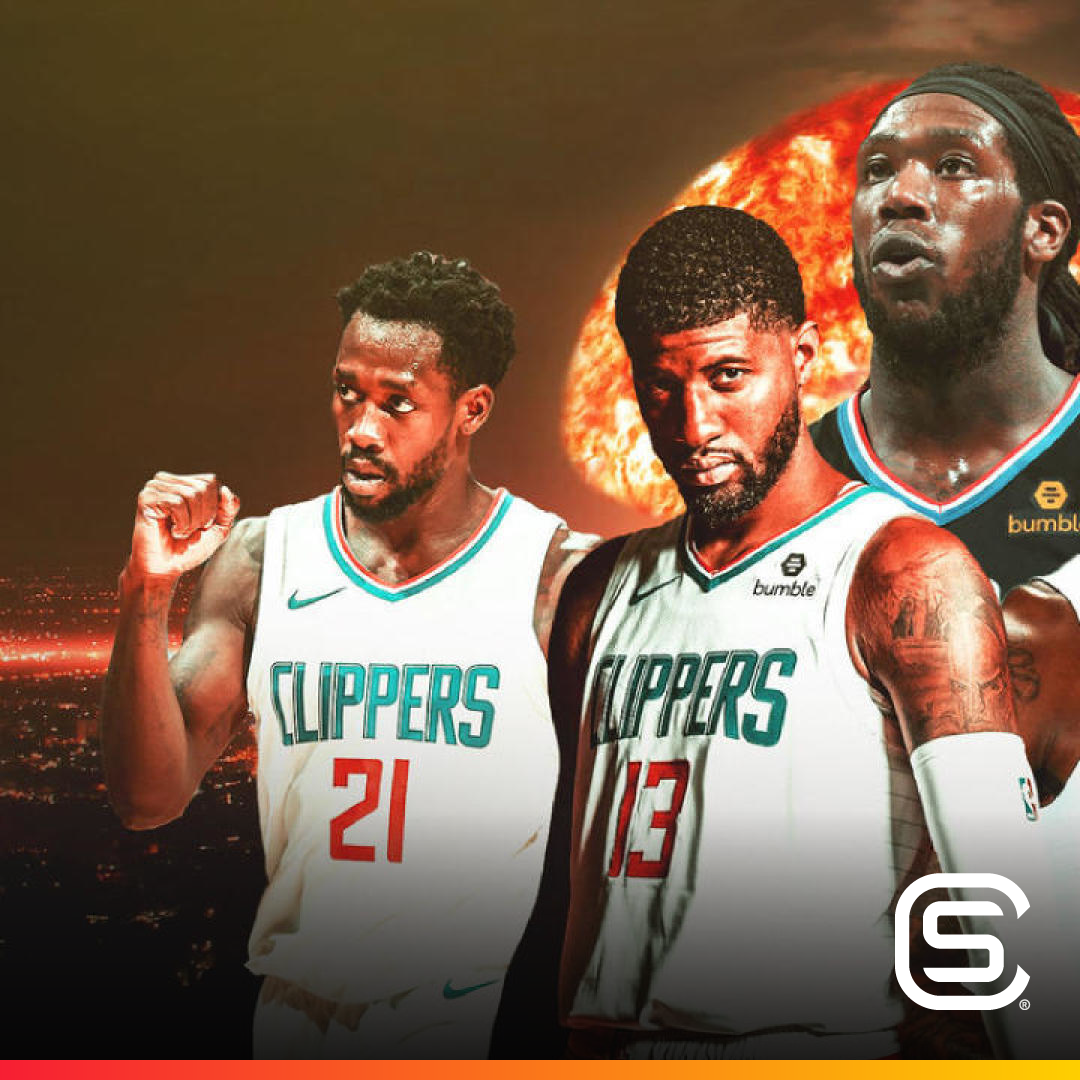 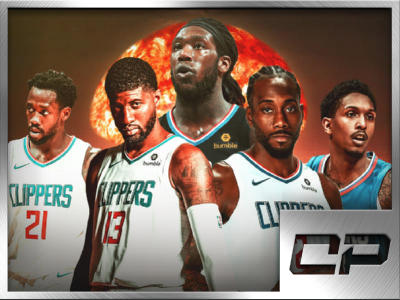 Los Angeles Clippers superstar Kawhi Leonard appears to be on his way out of the team in the coming offseason, with the front office looking to blow up the entire squad following what turned out to be a highly disappointing campaign. That is if you believe one out of the 20 unnamed sports agents that […] 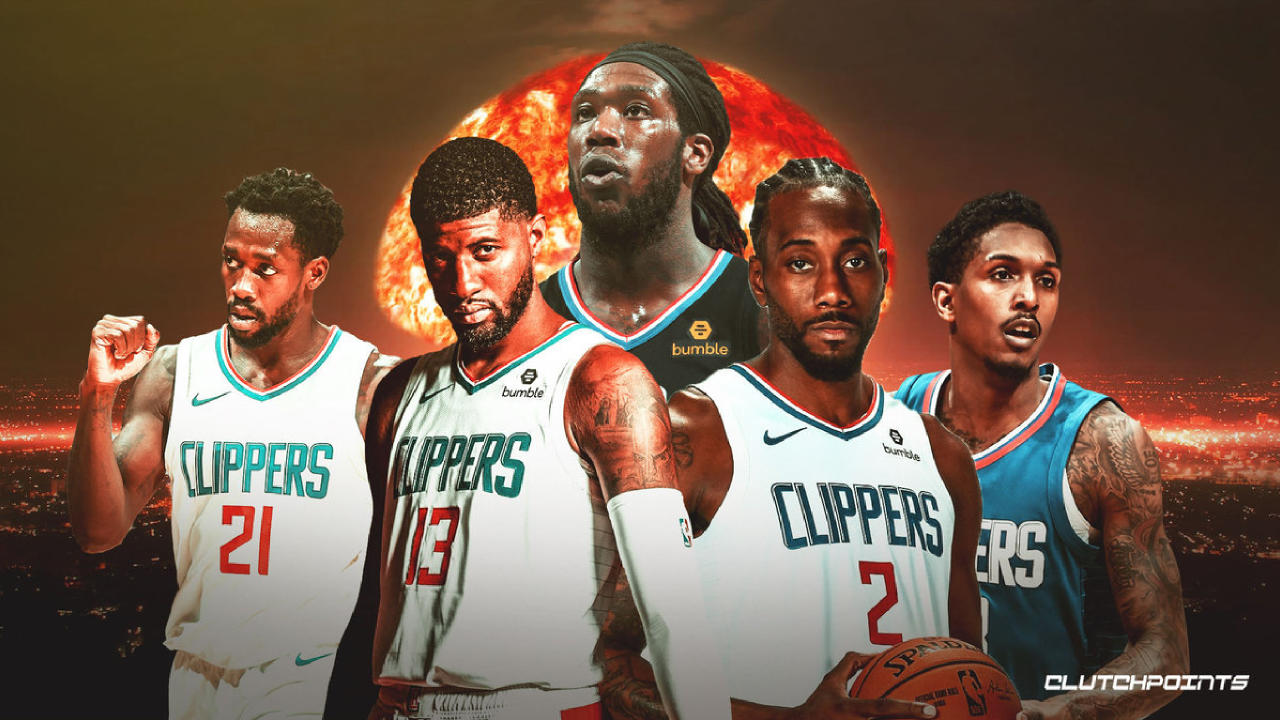