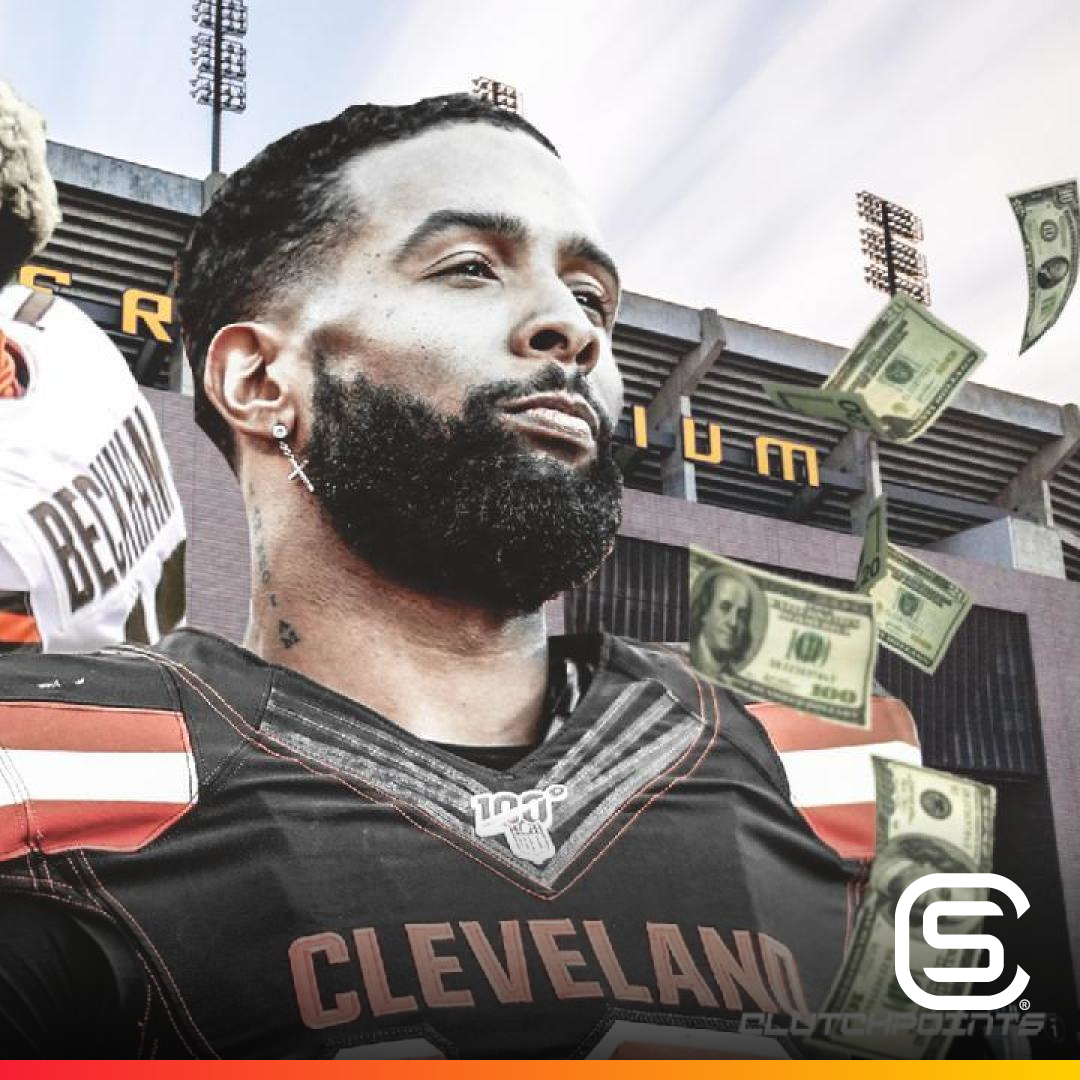 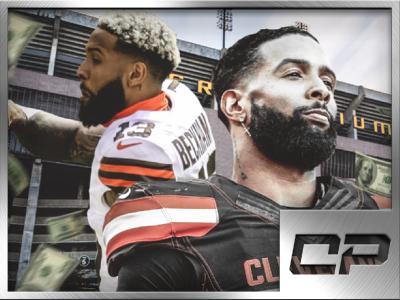 Cleveland Browns star wide receiver Odell Beckham Jr.’s past has come back to bite him following an incident that occurred back in January during the College Football Playoff National Championship. Beckham decided to fill certain LSU players’ pockets with cash following the game. Beckham, 27, has been penalized with a two-year ban from LSU facilities […] 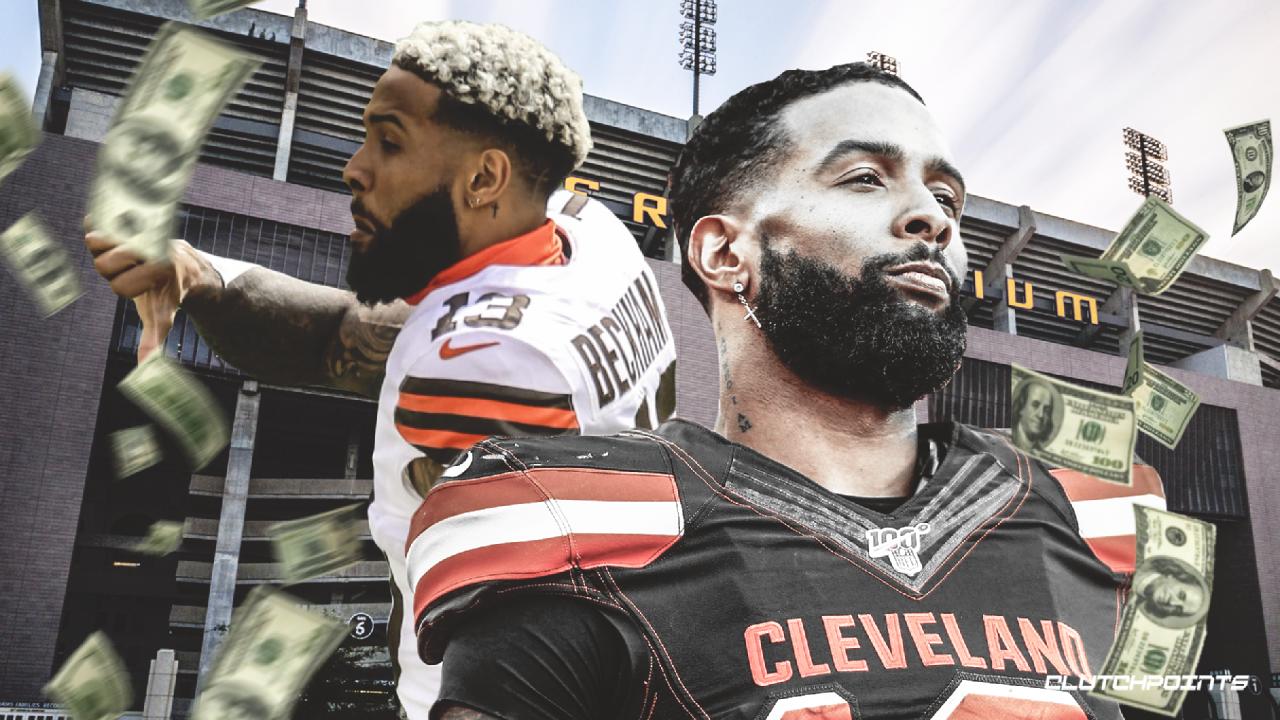 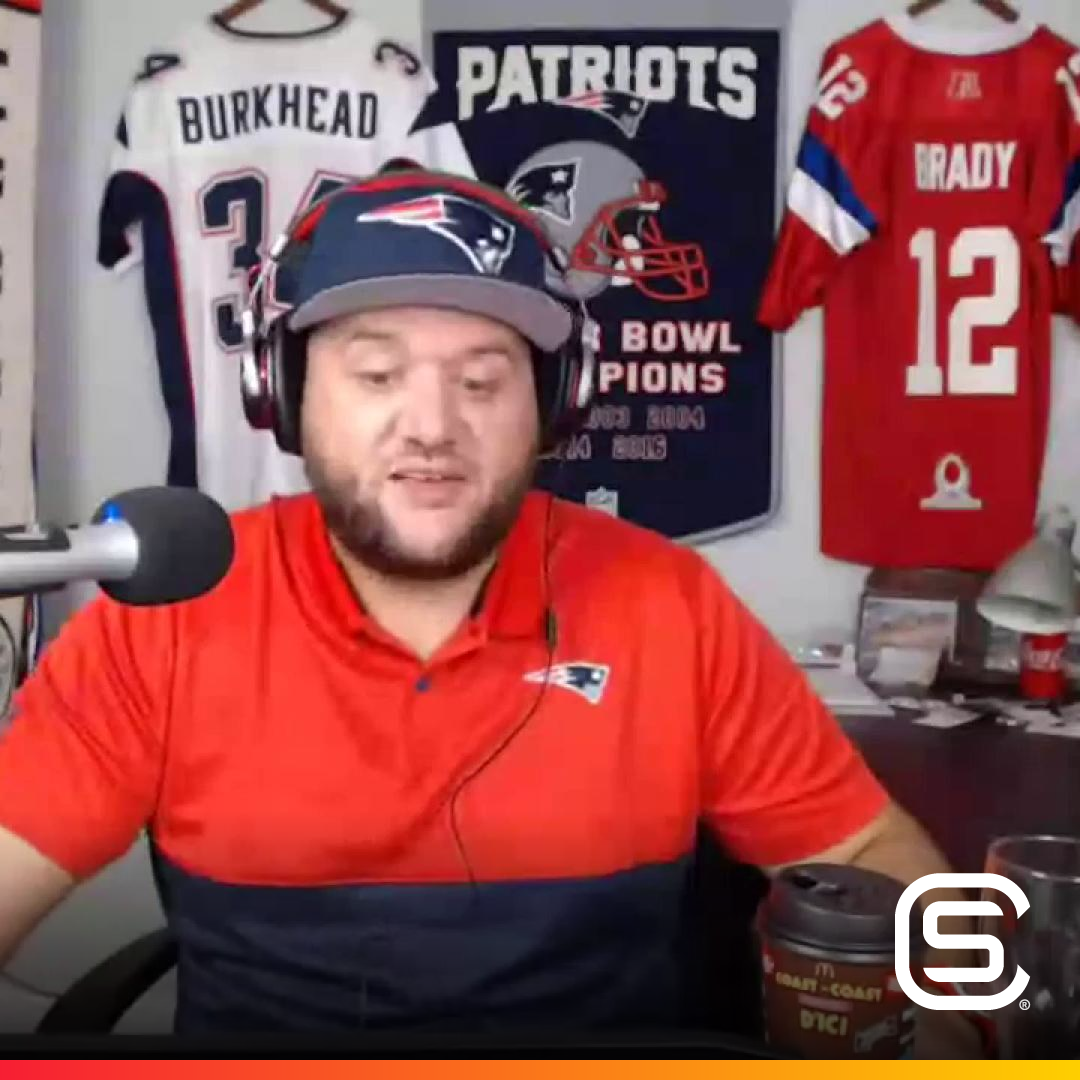 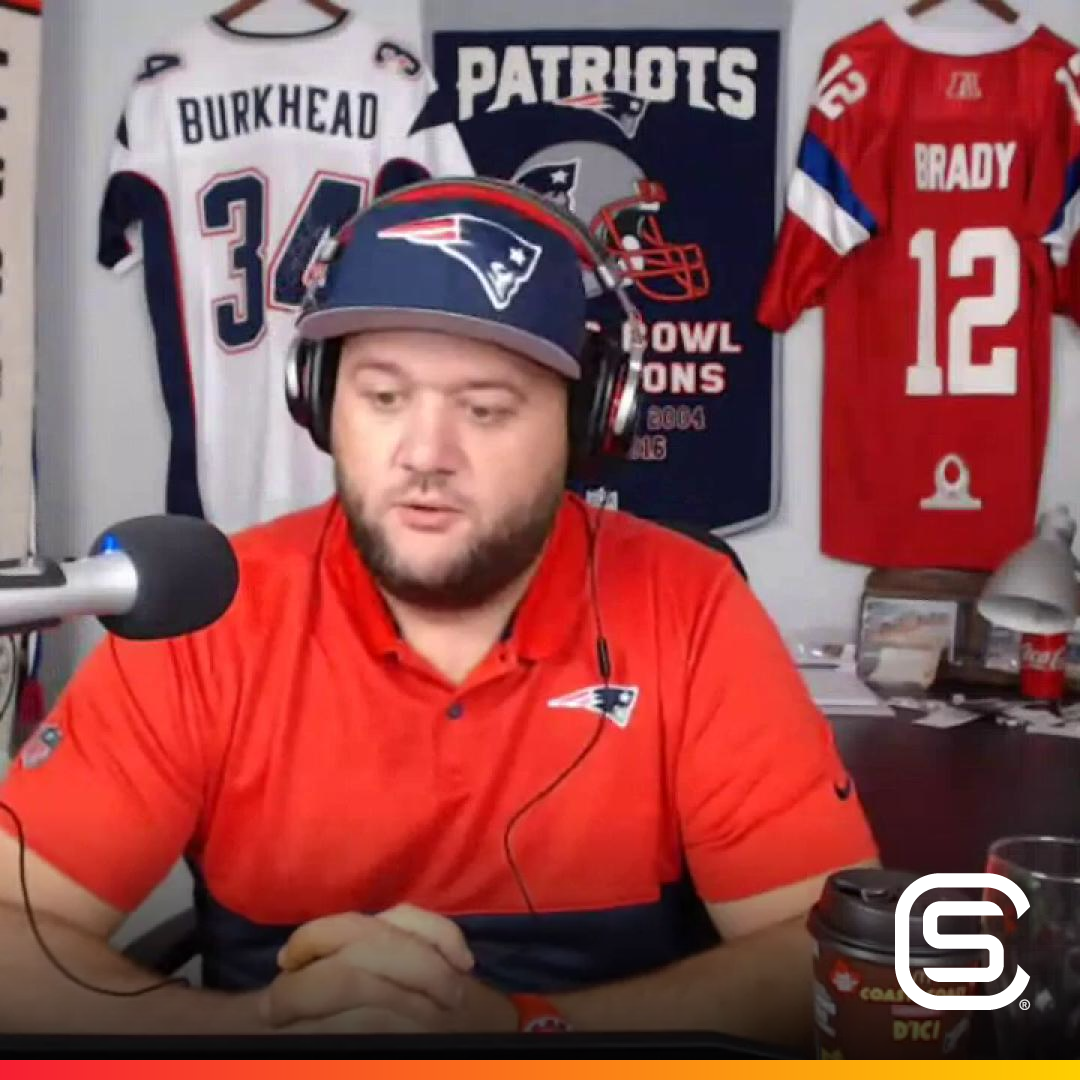