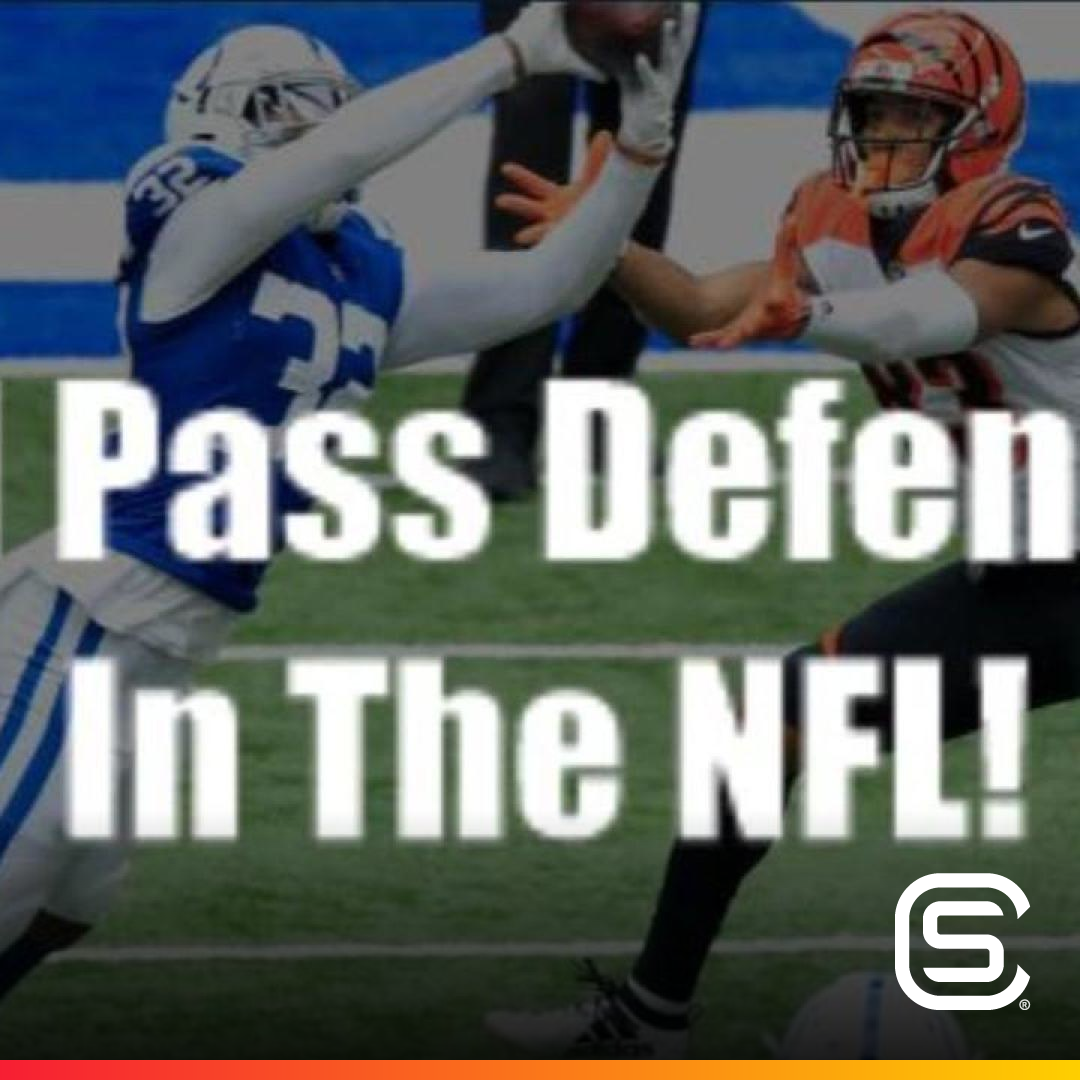 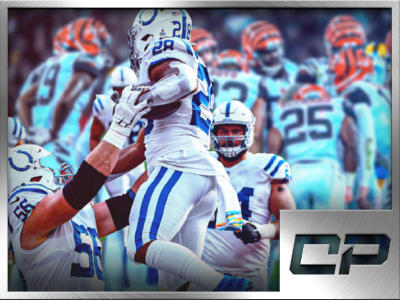 There have now been almost six full weeks of NFL regular season play in 2020. In all six weeks, at least one comeback of at least 16 points has occurred, a new all-time record for the league. With the Indianapolis Colts coming all the way back in Week 6 against the Cincinnati Bengals, who briefly […] 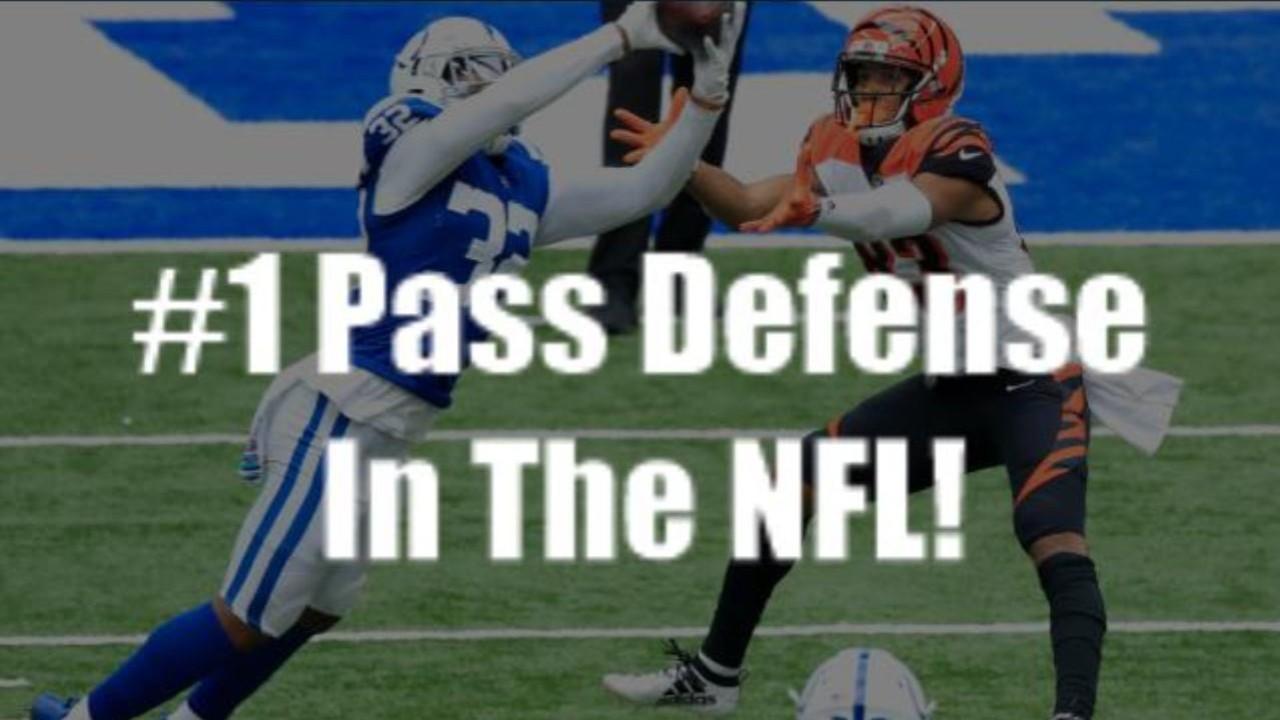 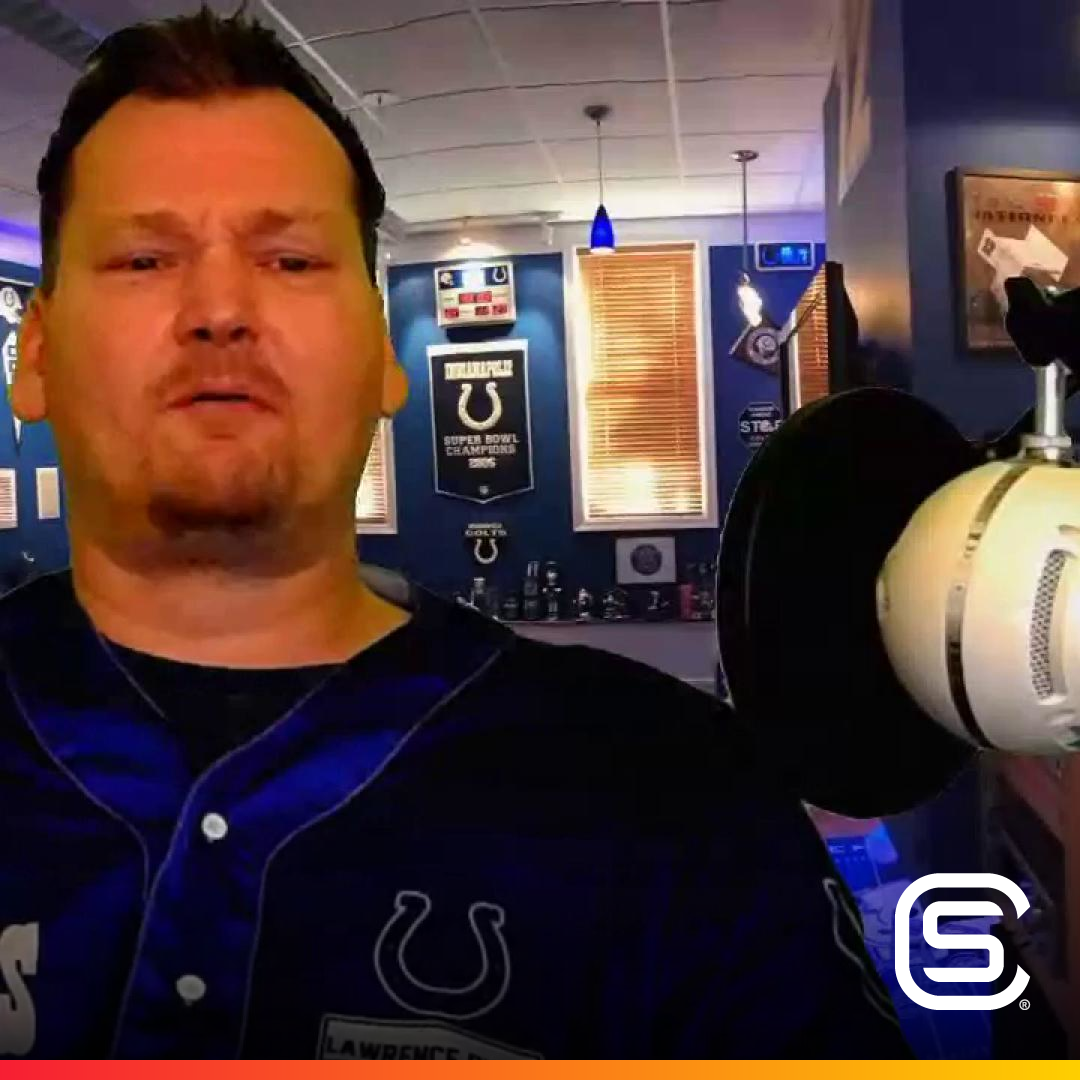 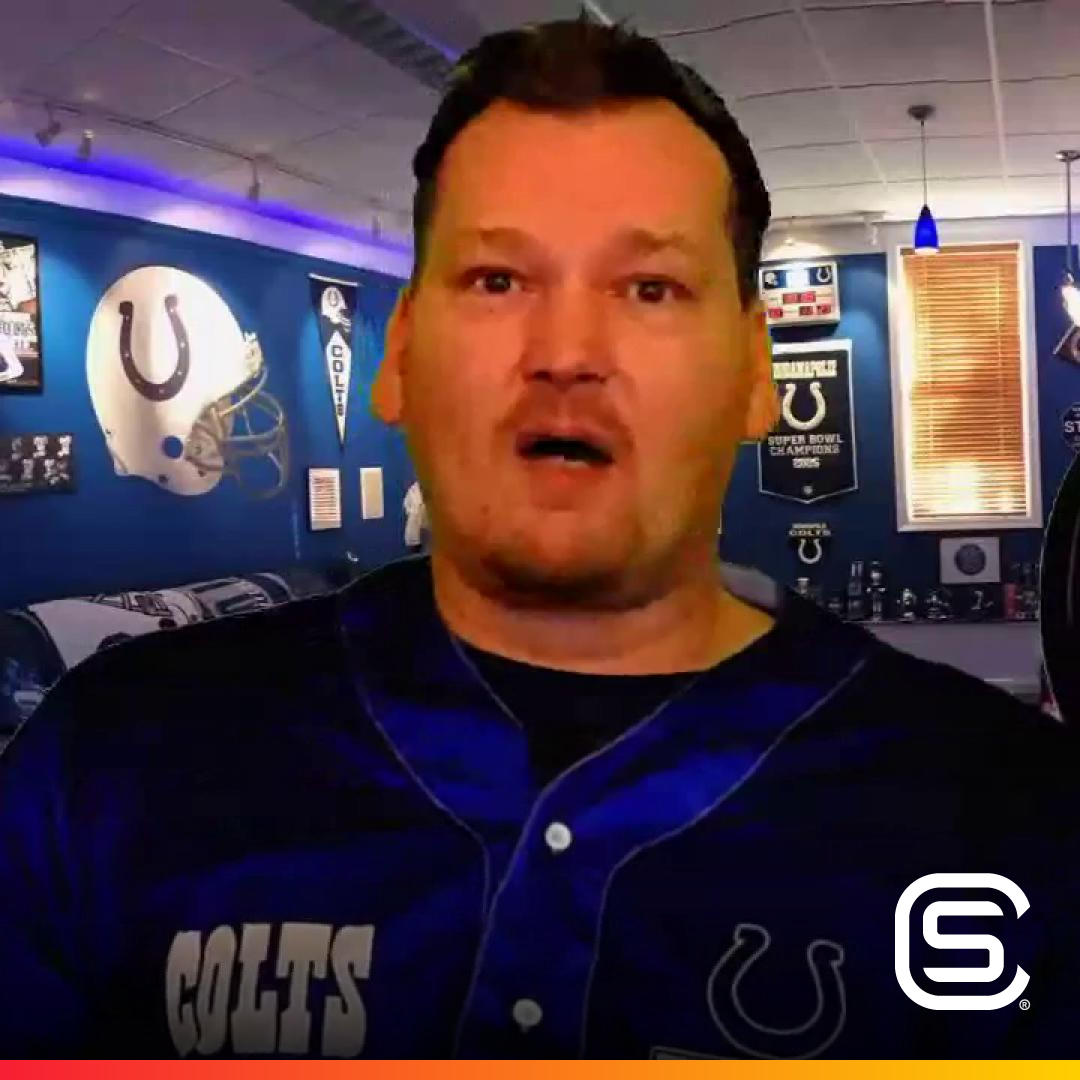