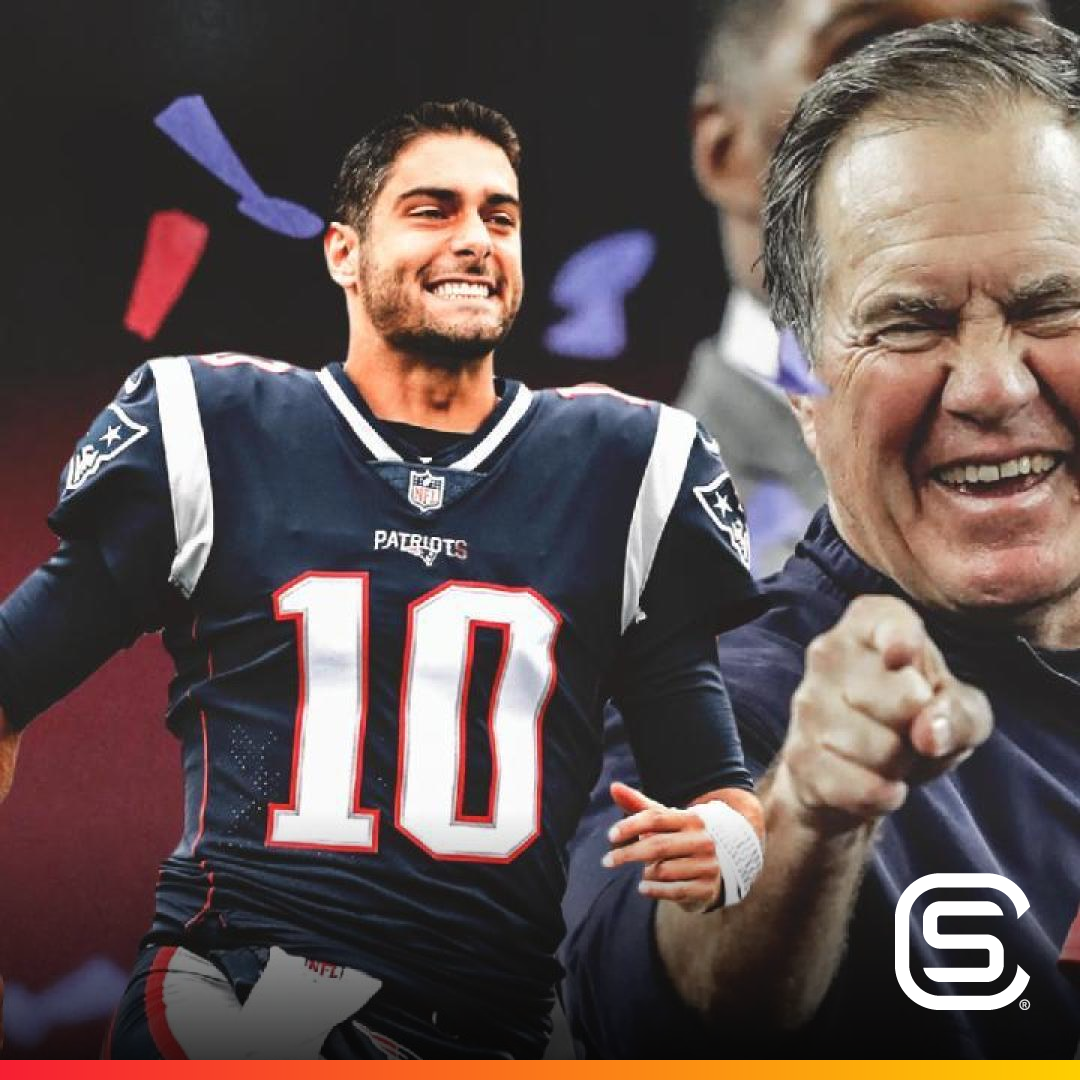 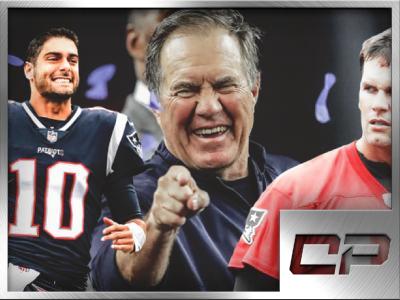 With the New England Patriots set to face off against the San Francisco 49ers in Week 7, the matchup presents an opportunity for Pats head coach Bill Belichick to rekindle an old flame with 49ers quarterback Jimmy Garoppolo, who Belichick himself coached for three seasons in New England as a backup to the great Tom […] 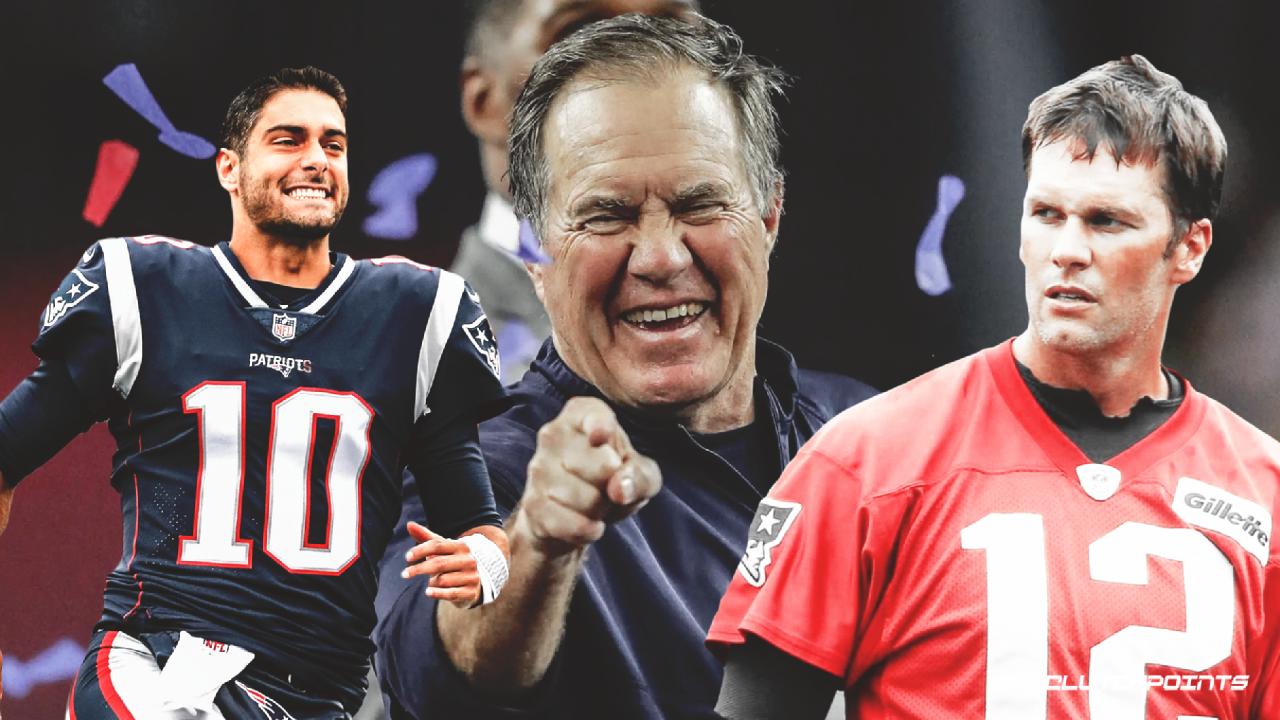 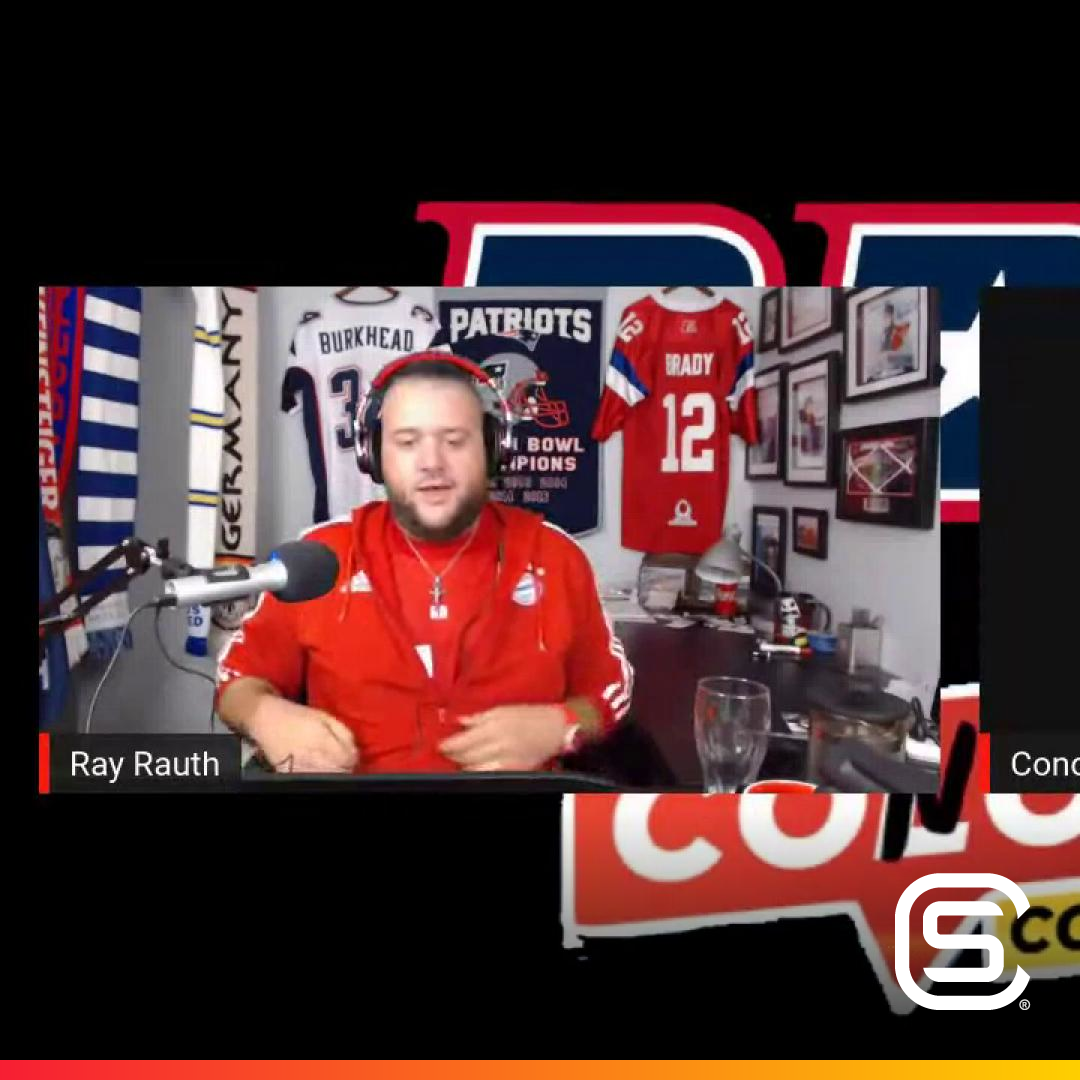