SportsCastr • Le’Veon Bell fired up to team with Clyde Edwards-Helaire after watching big game vs. Bills 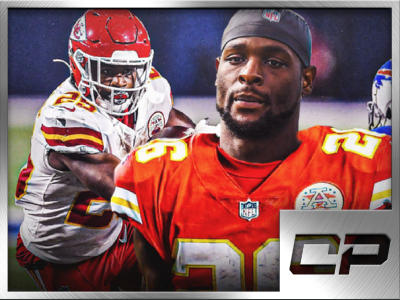 Le’Veon Bell fired up to team with Clyde Edwards-Helaire after watching big game vs. Bills

Le’Veon Bell fired up to team with Clyde Edwards-Helaire after watching big game vs. Bills

New Kansas City Chiefs running back Le’Veon Bell is already hyped as he comes close to joining his new team in the coming days. He was also all eyes as the reigning Super Bowl champions blasted the Buffalo Bills in their Week 6 matchup en route to a 26-17 victory. The three-time Pro Bowler took […] 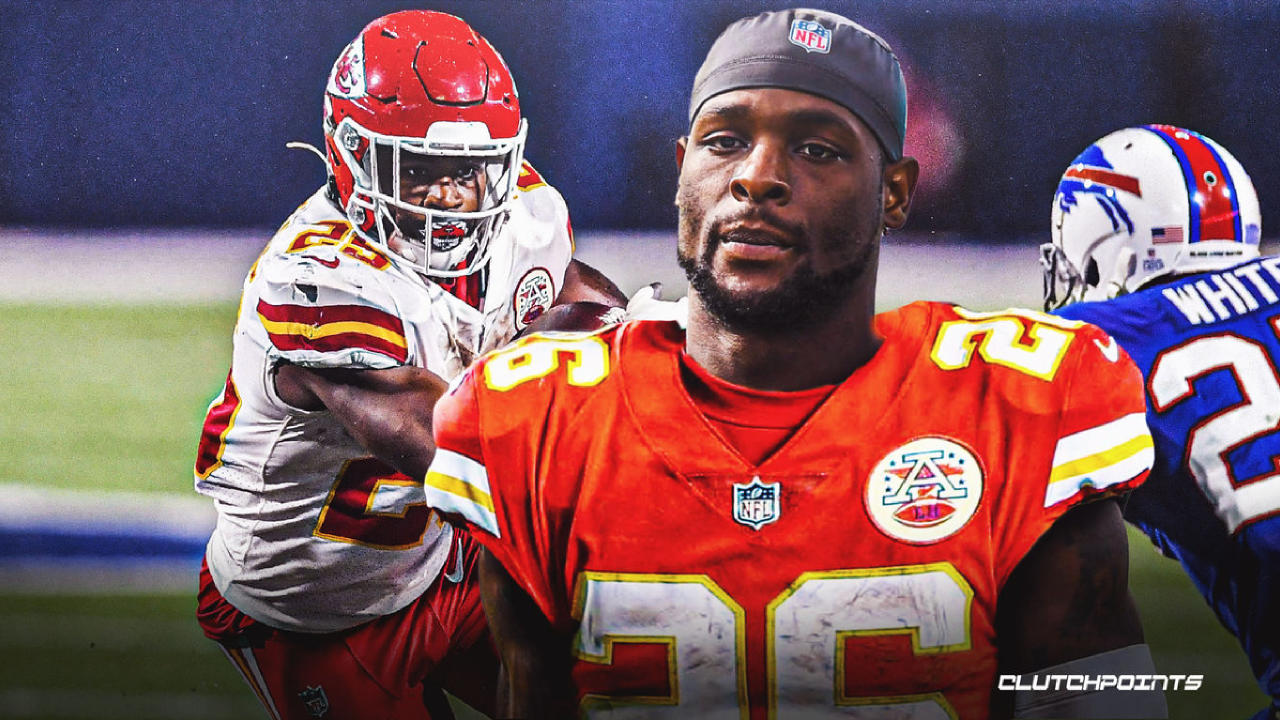 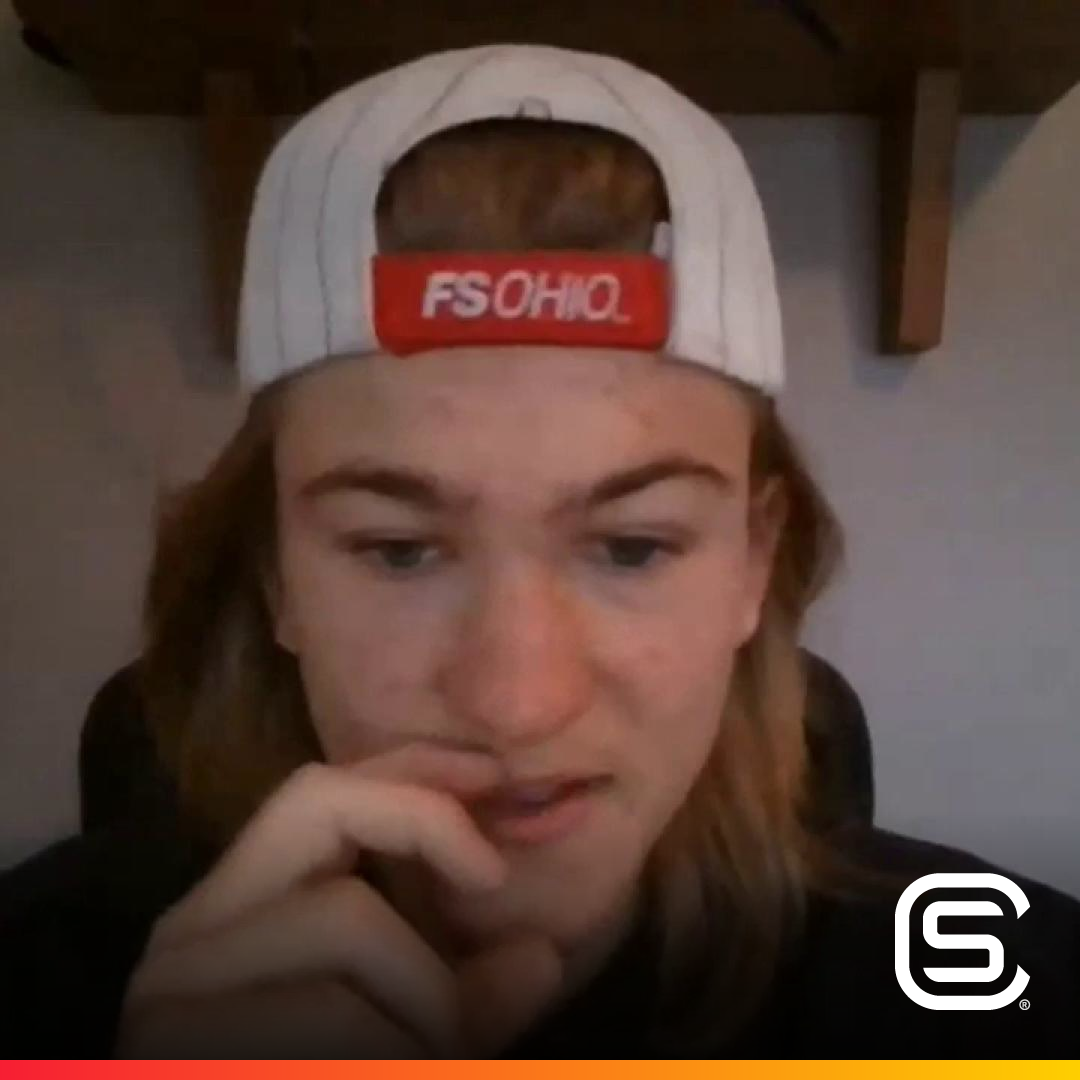 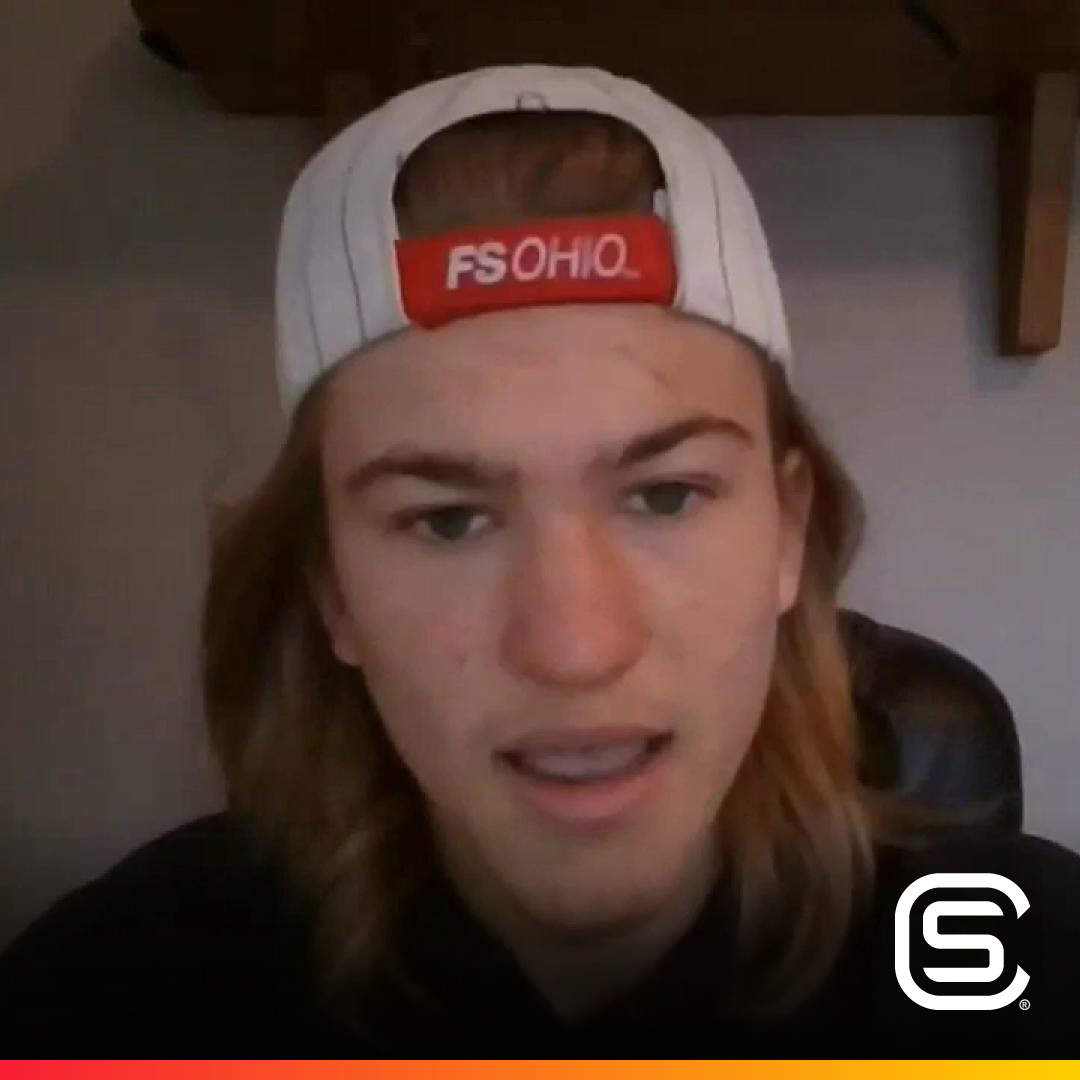