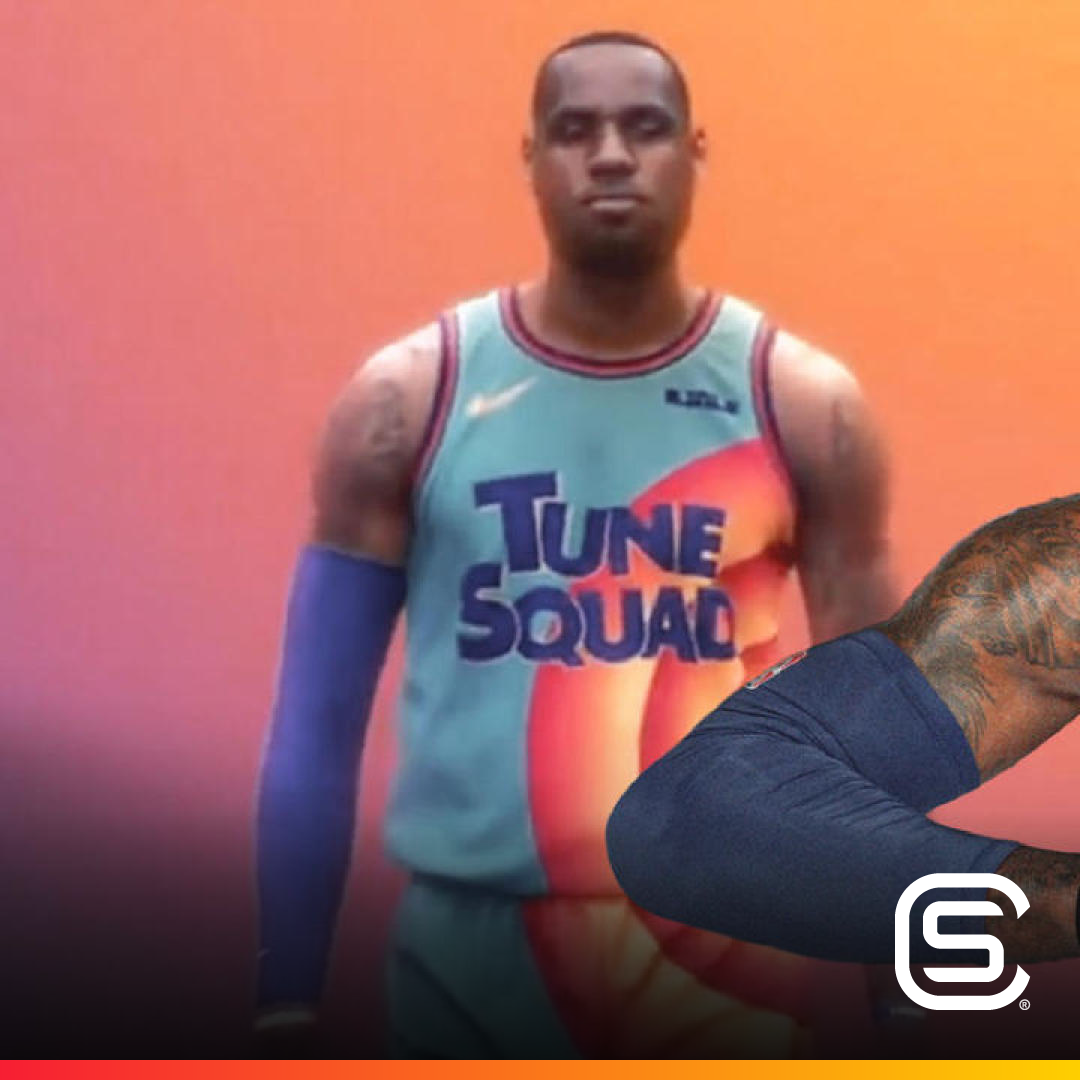 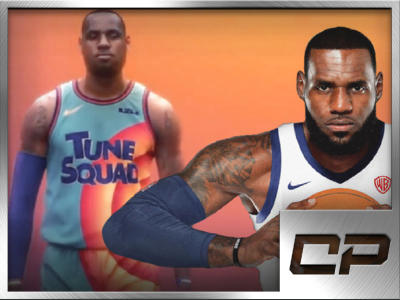 Space Jam 2 is currently still in post-production and isn’t set for release until July 2021. Nonetheless, the plot of the highly-anticipated follow up film starring Los Angeles Lakers superstar LeBron James has just surfaced, and it sounds bonkers — in a good way, of course. Writer/director Ben Mekler shared the juicy details on Twitter: […] 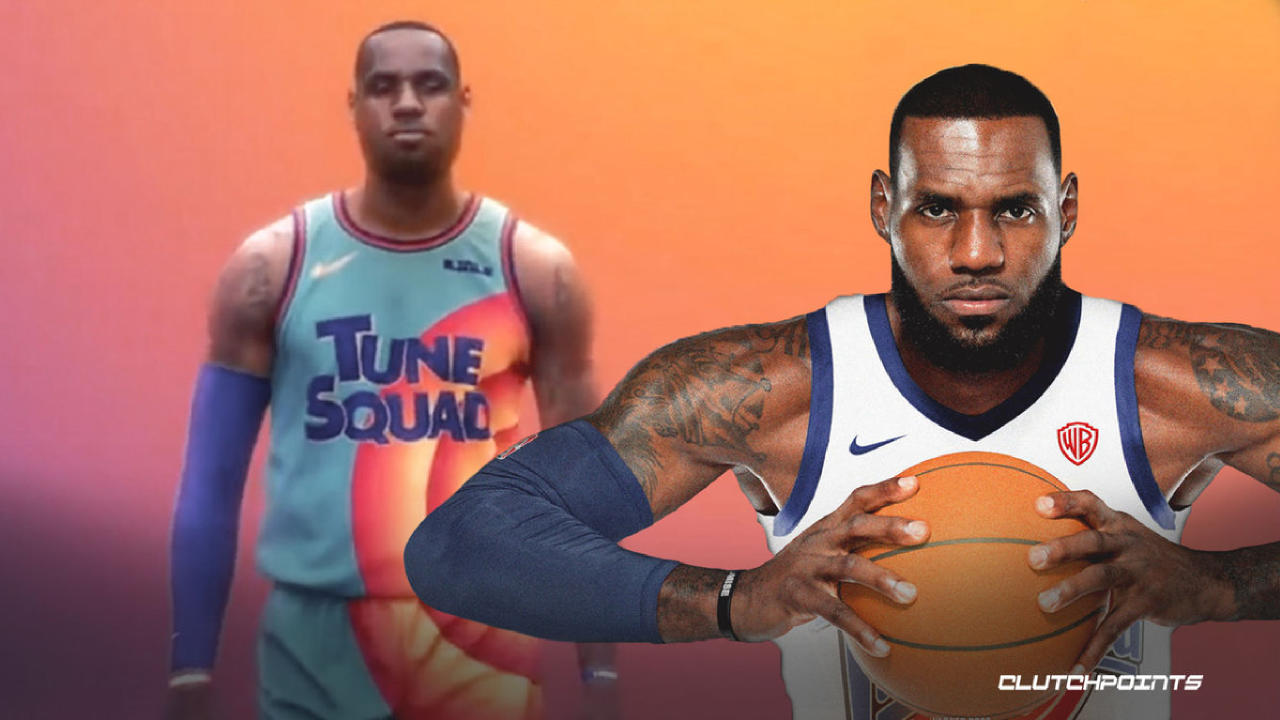 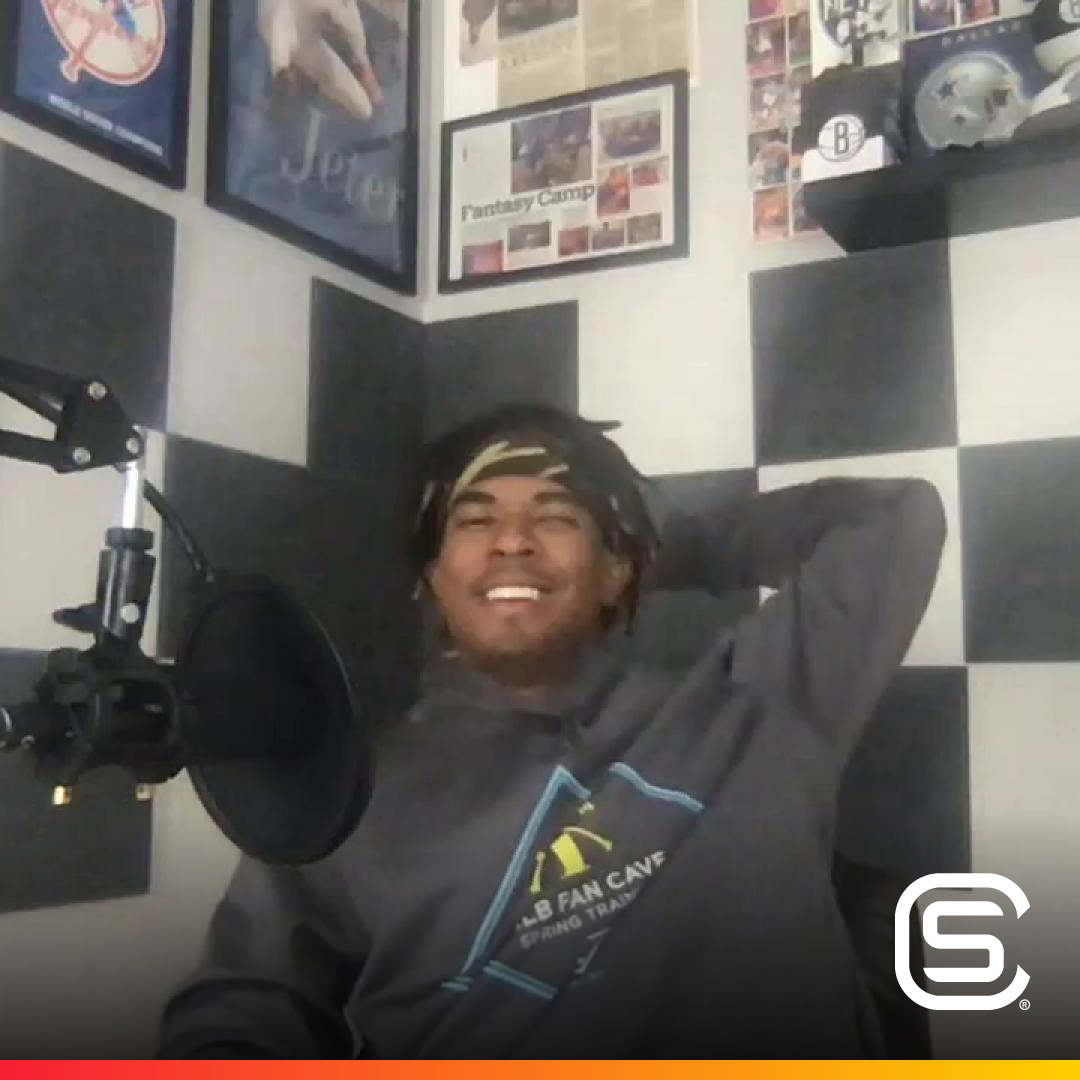 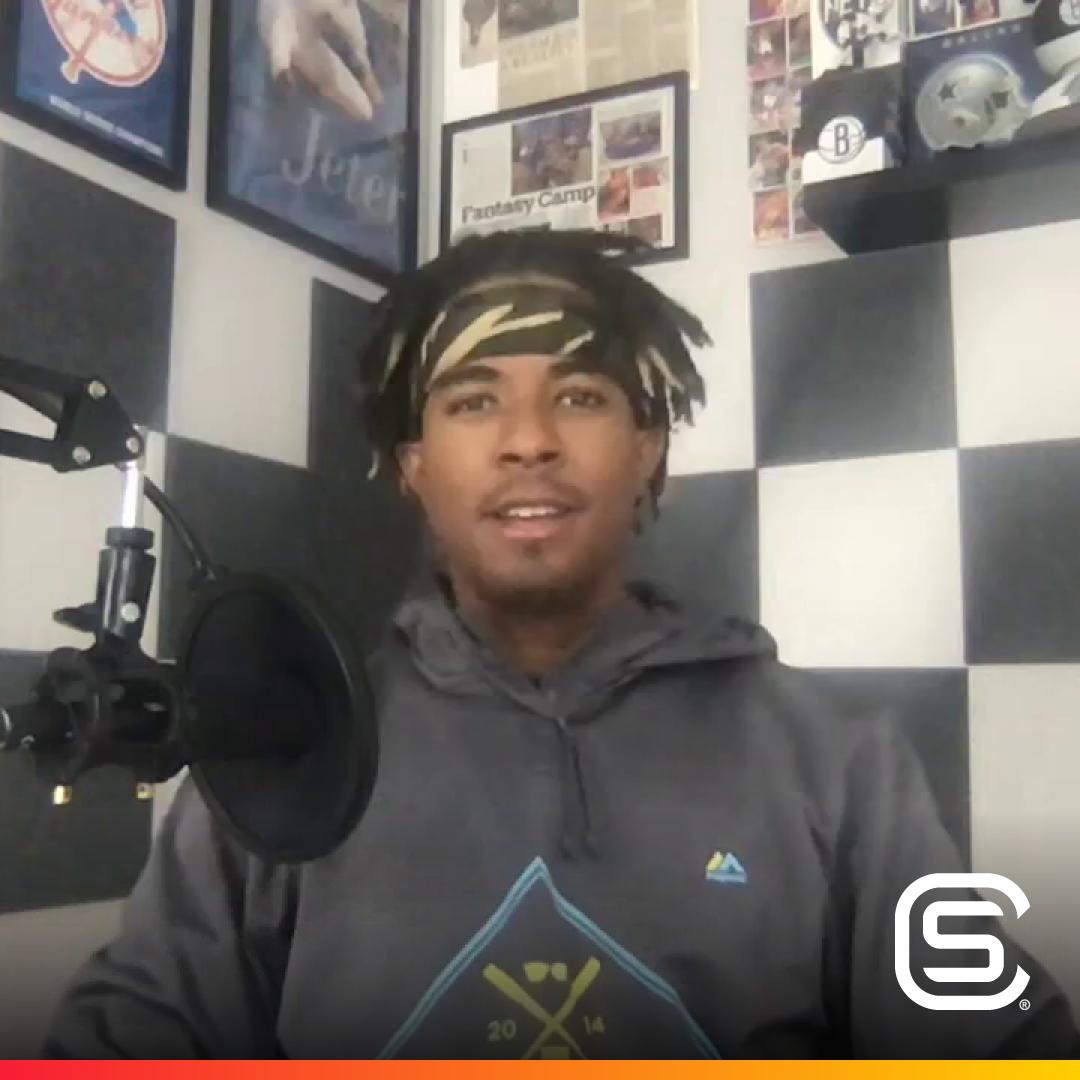