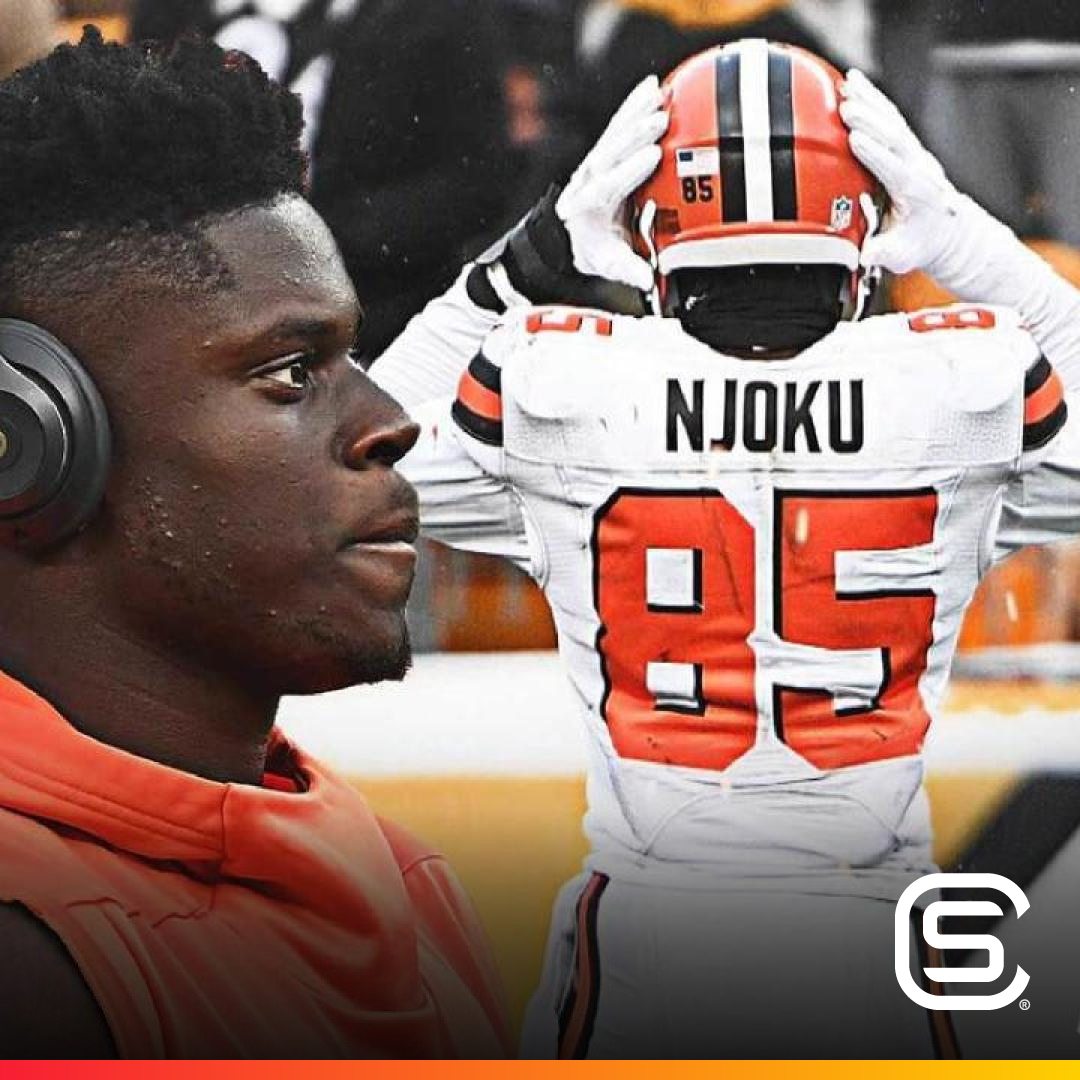 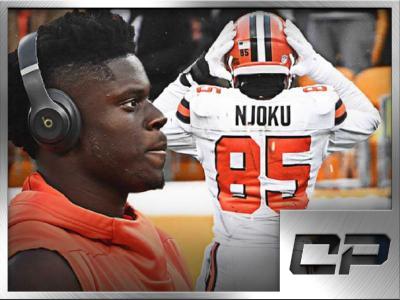 Will the Cleveland Browns trade David Njoku in the next two weeks? The fourth-year tight end certainly hopes they will. A league source told cleveland.com Monday that Njoku is still looking to be traded before the November 3rd trade deadline. Njoku originally asked to be traded back at the beginning of July, but then changed […] 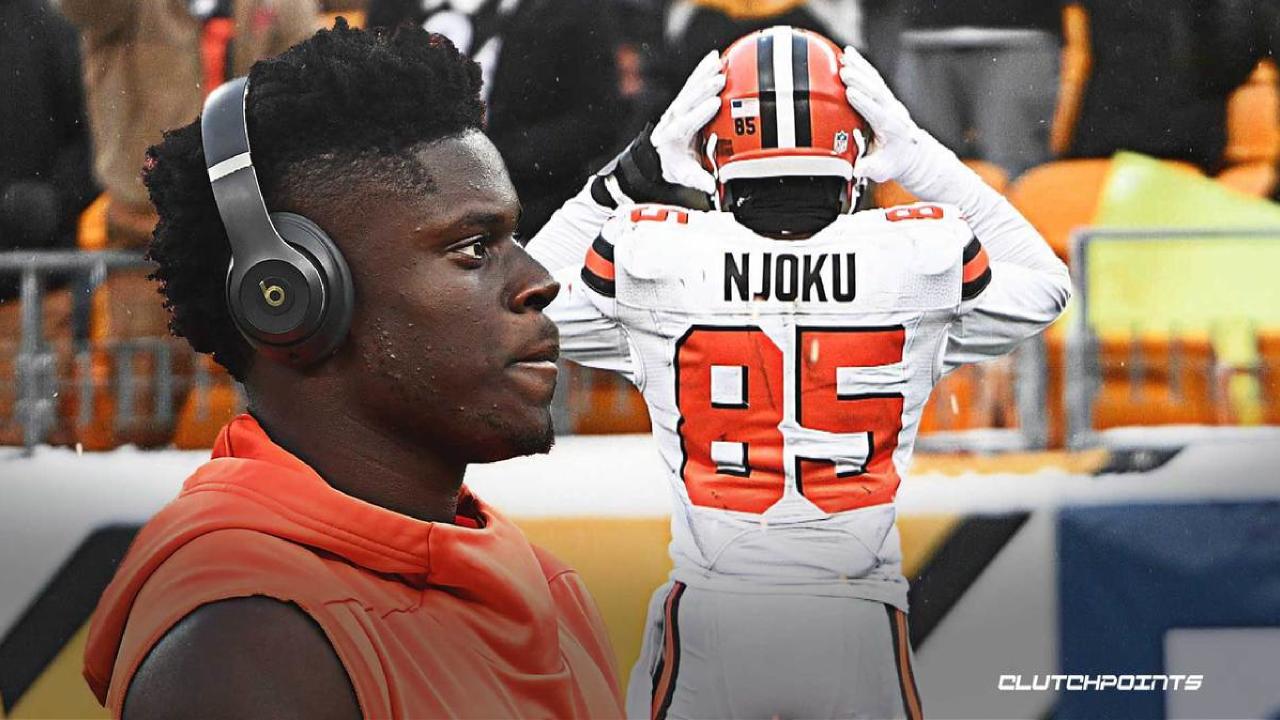 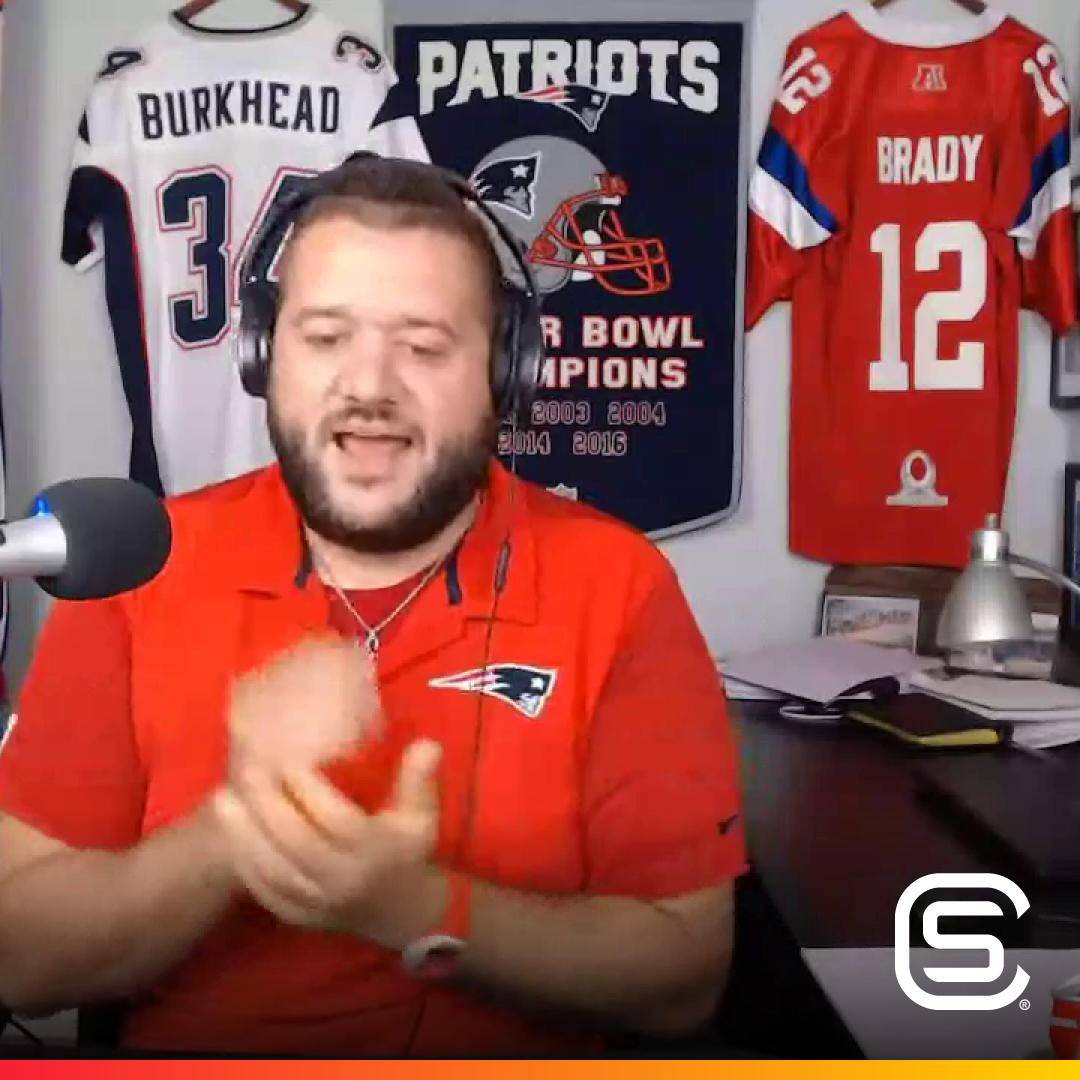 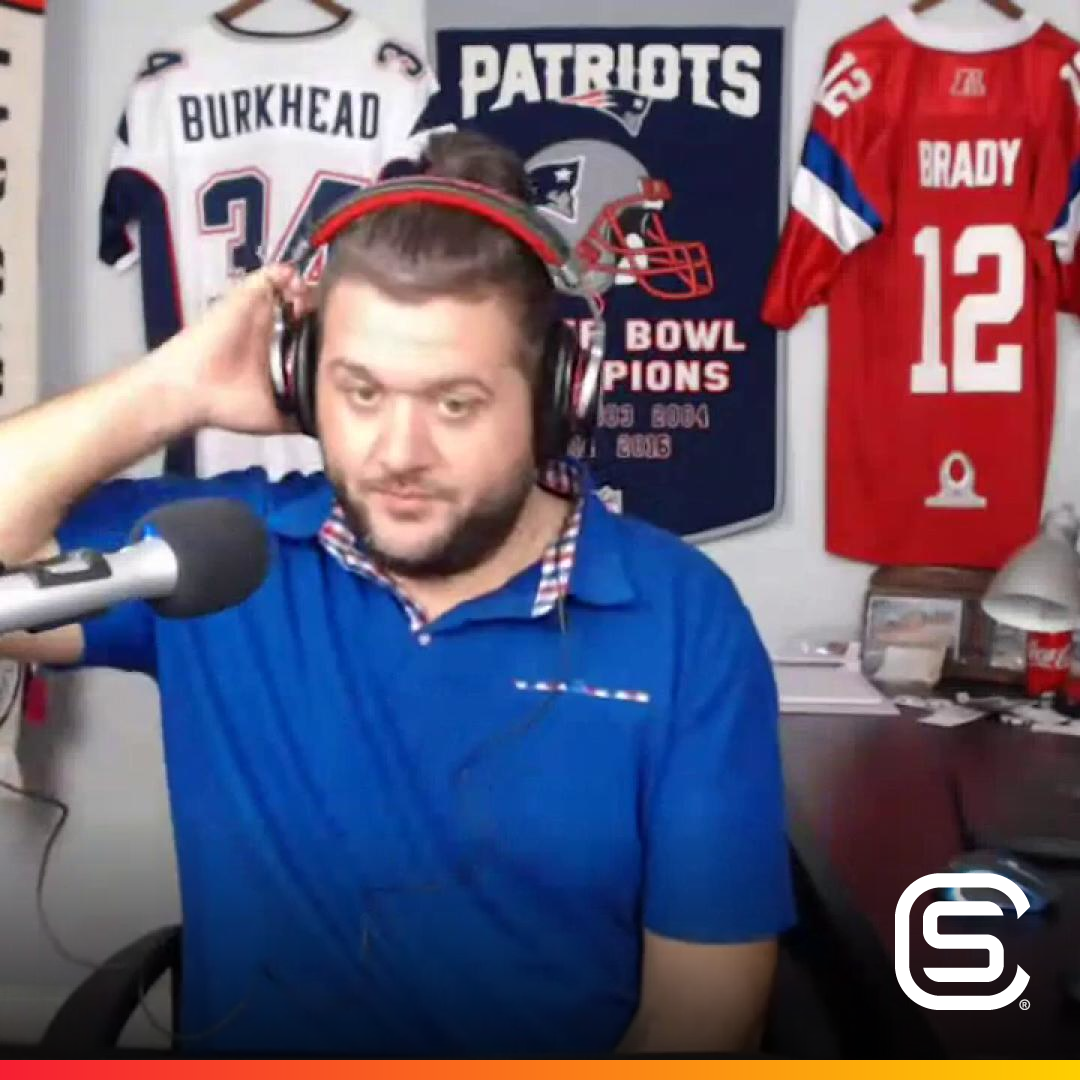