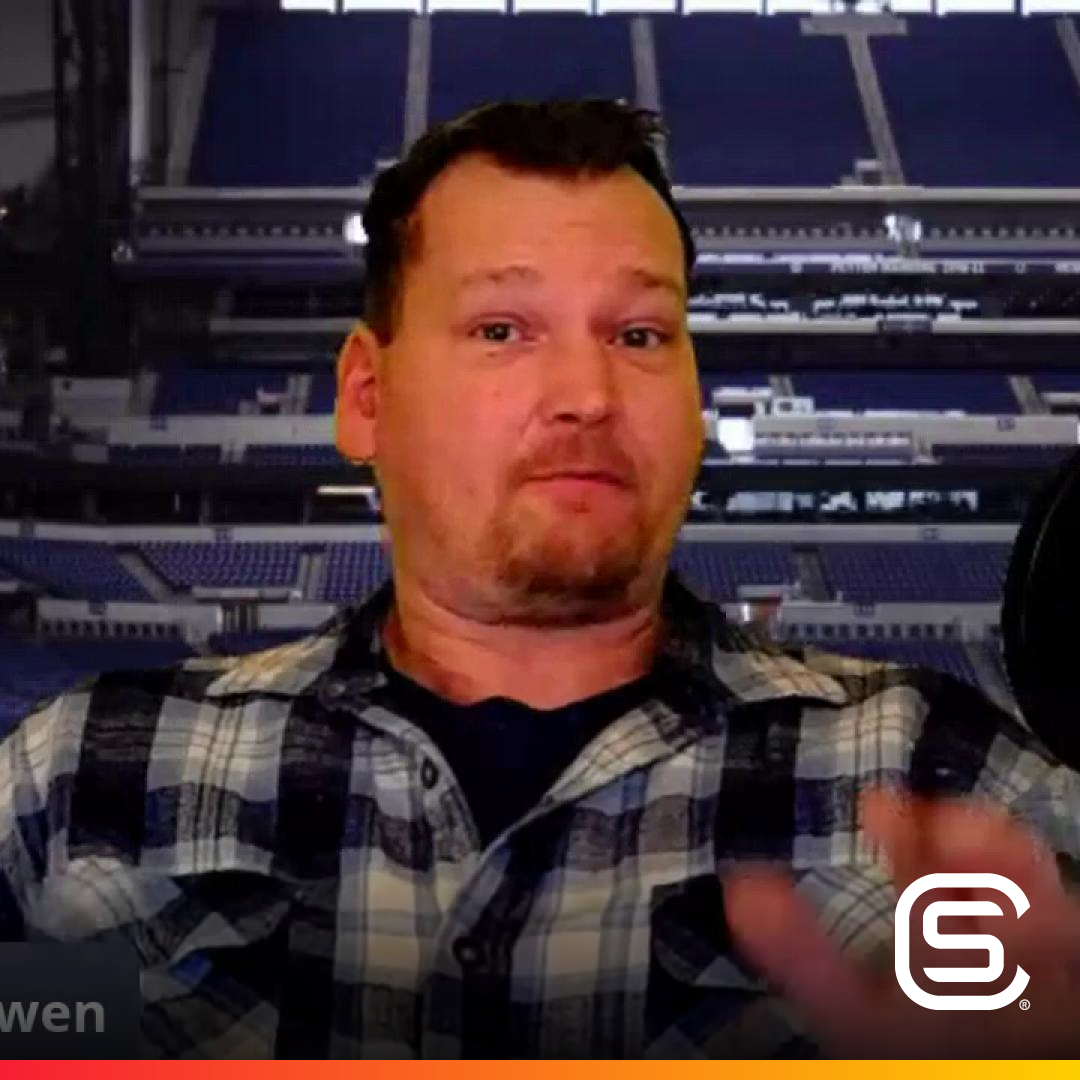 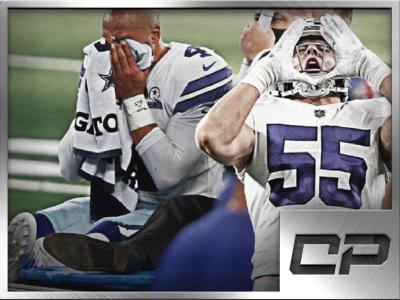 Before facing the Arizona Cardinals in their Week 6 game on Monday, the Dallas Cowboys made a few changes to their roster, including one that has been expected since last week. According to Tom Pelissero of the NFL Network, the Cowboys officially placed quarterback Dak Prescott on the injured reserve list a week after suffering […] 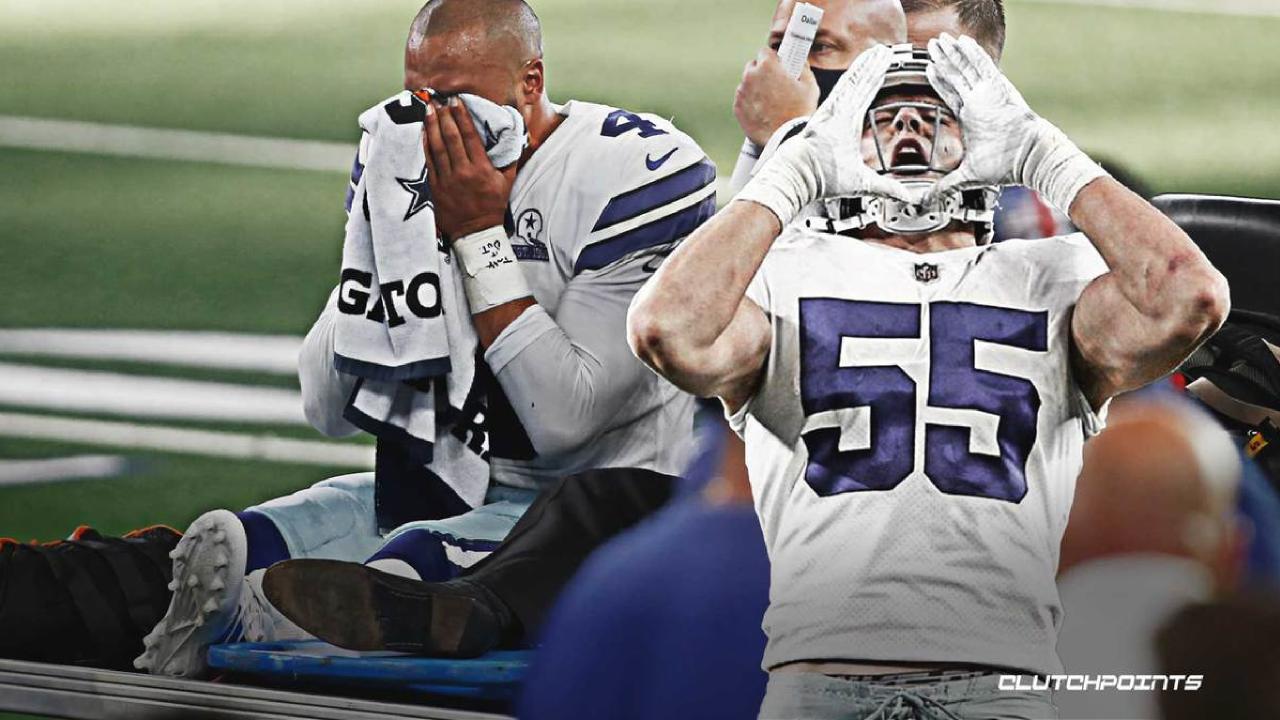 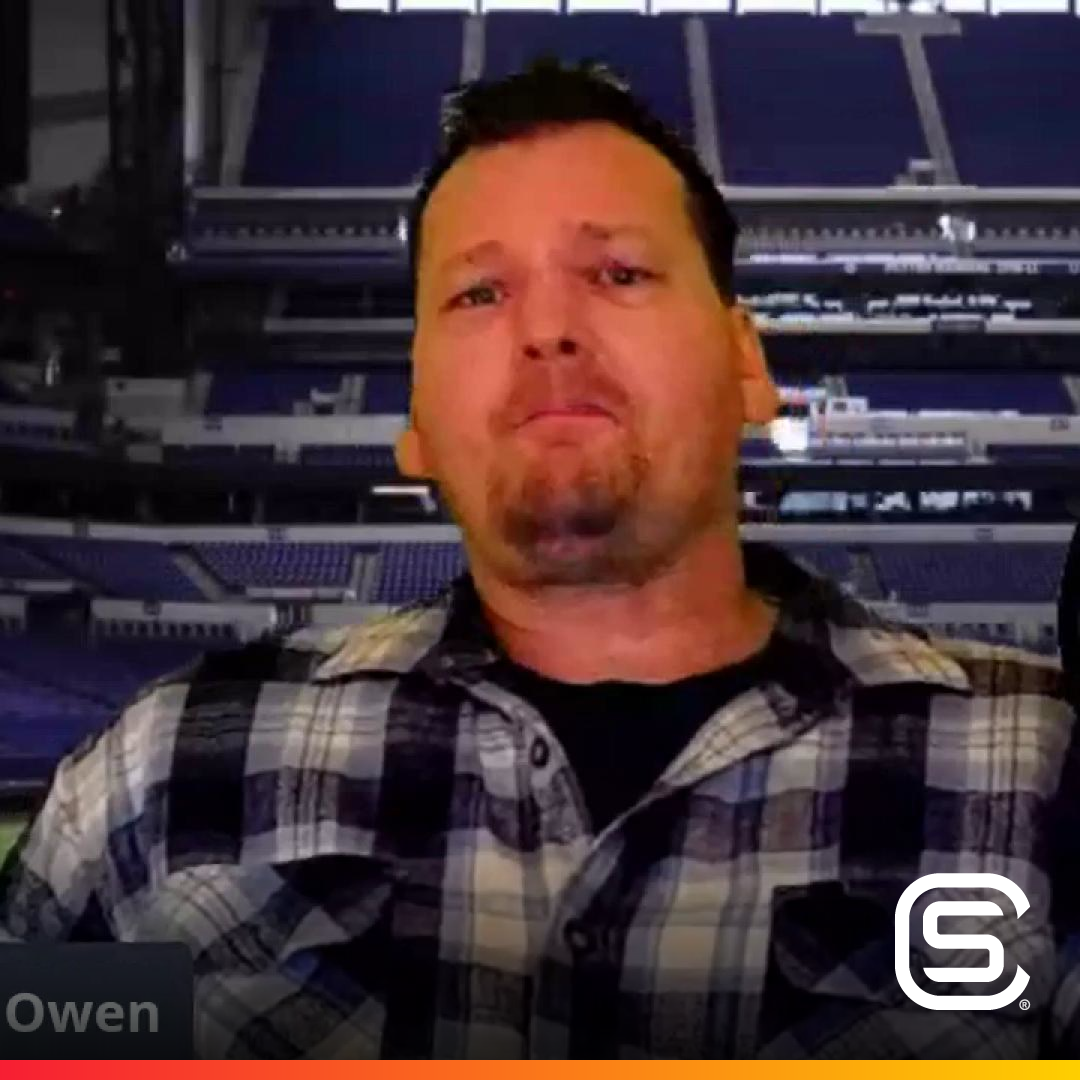 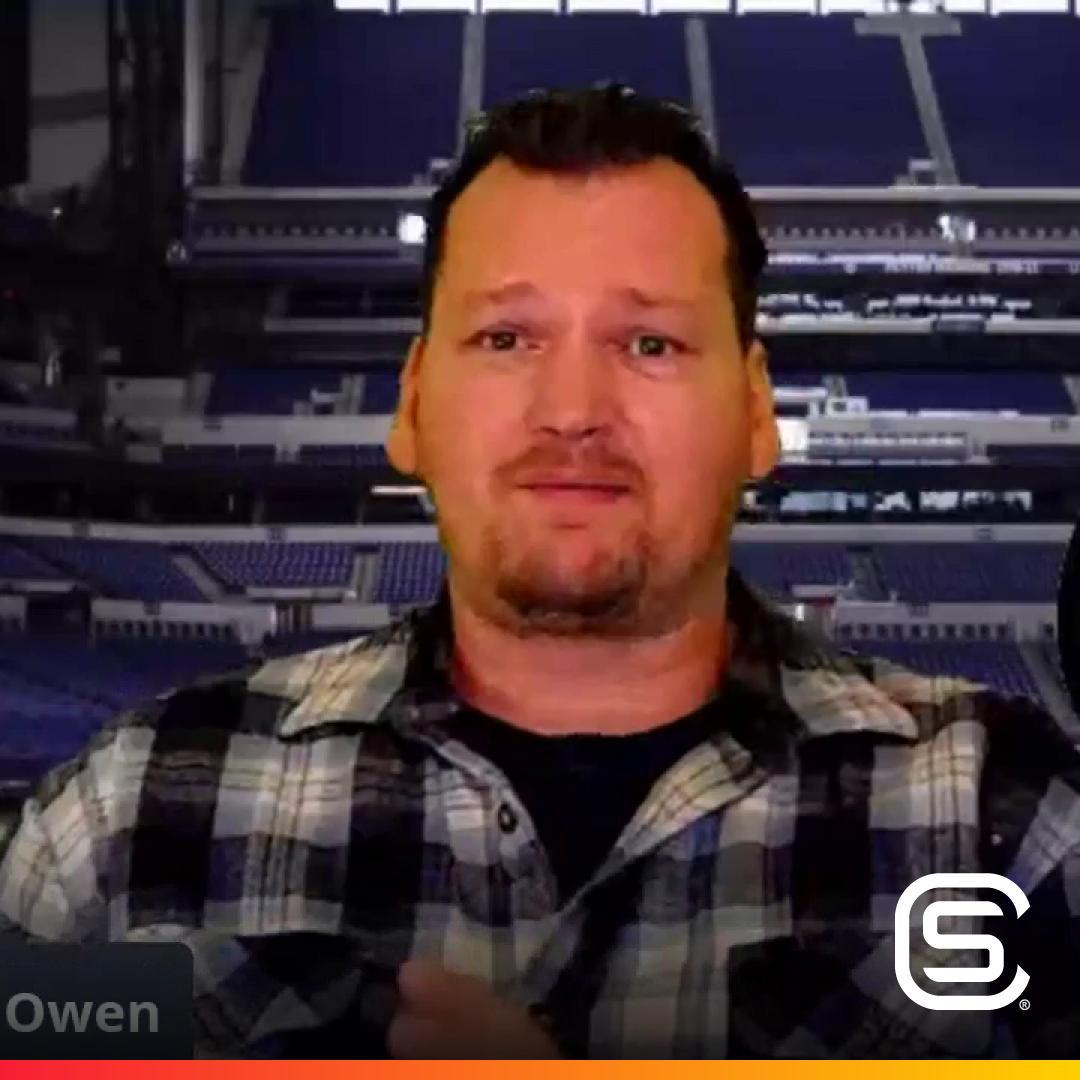