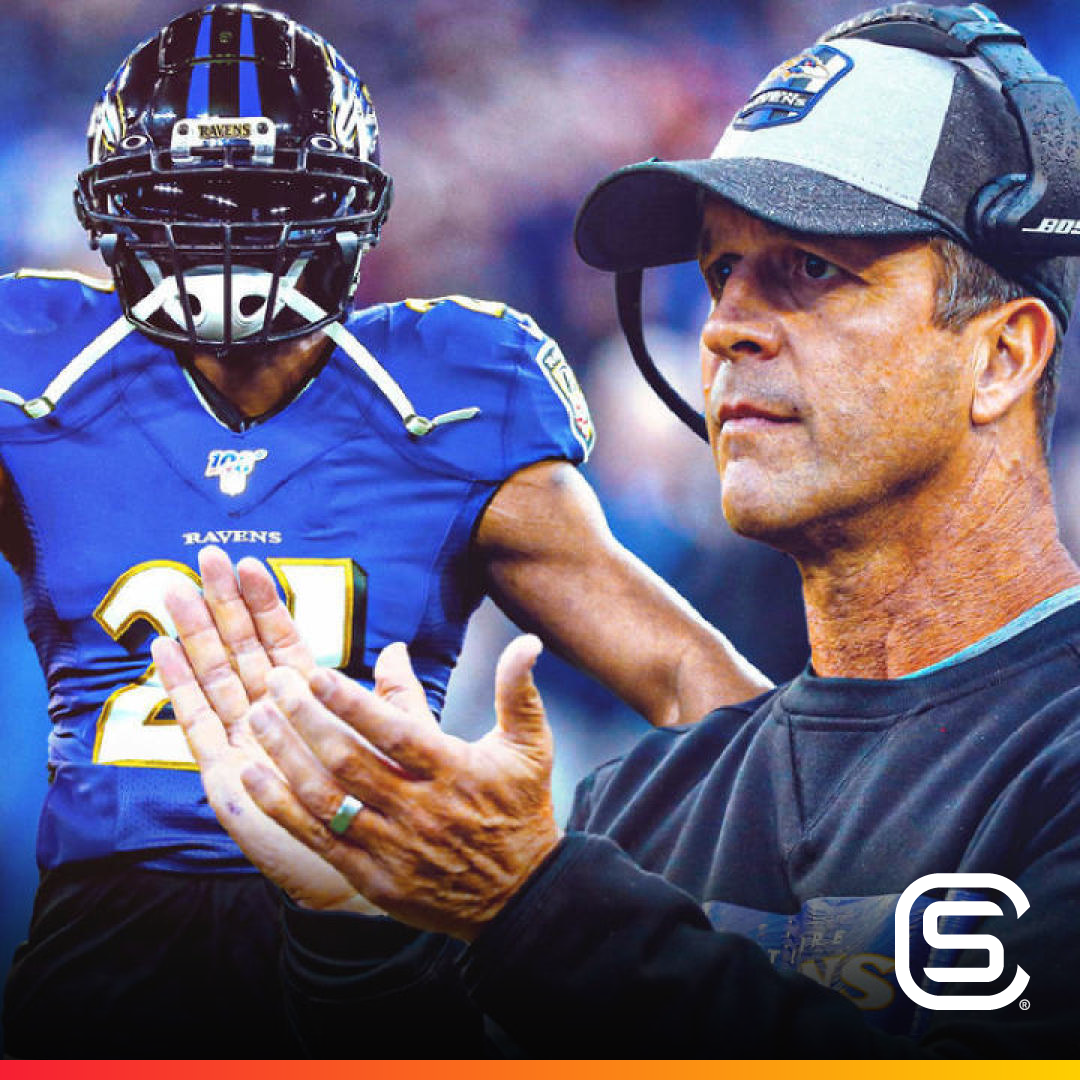 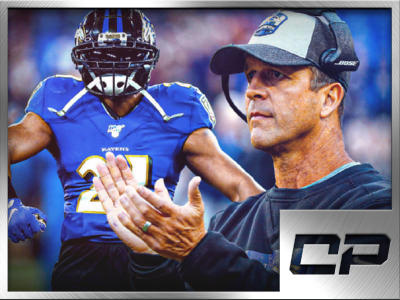 Ravens not concerned with any ‘long-term’ injury to Mark Ingram

Ravens not concerned with any ‘long-term’ injury to Mark Ingram

Mark Ingram went down with an ankle injury during the Baltimore Ravens’ Week 6 matchup against the Philadelphia Eagles. The Ravens’ veteran running back left the game against the Eagles in the first half and did not return. Fortunately, Baltimore still managed to pull off the win, 30-28. Despite the fact that Ingram did not […] 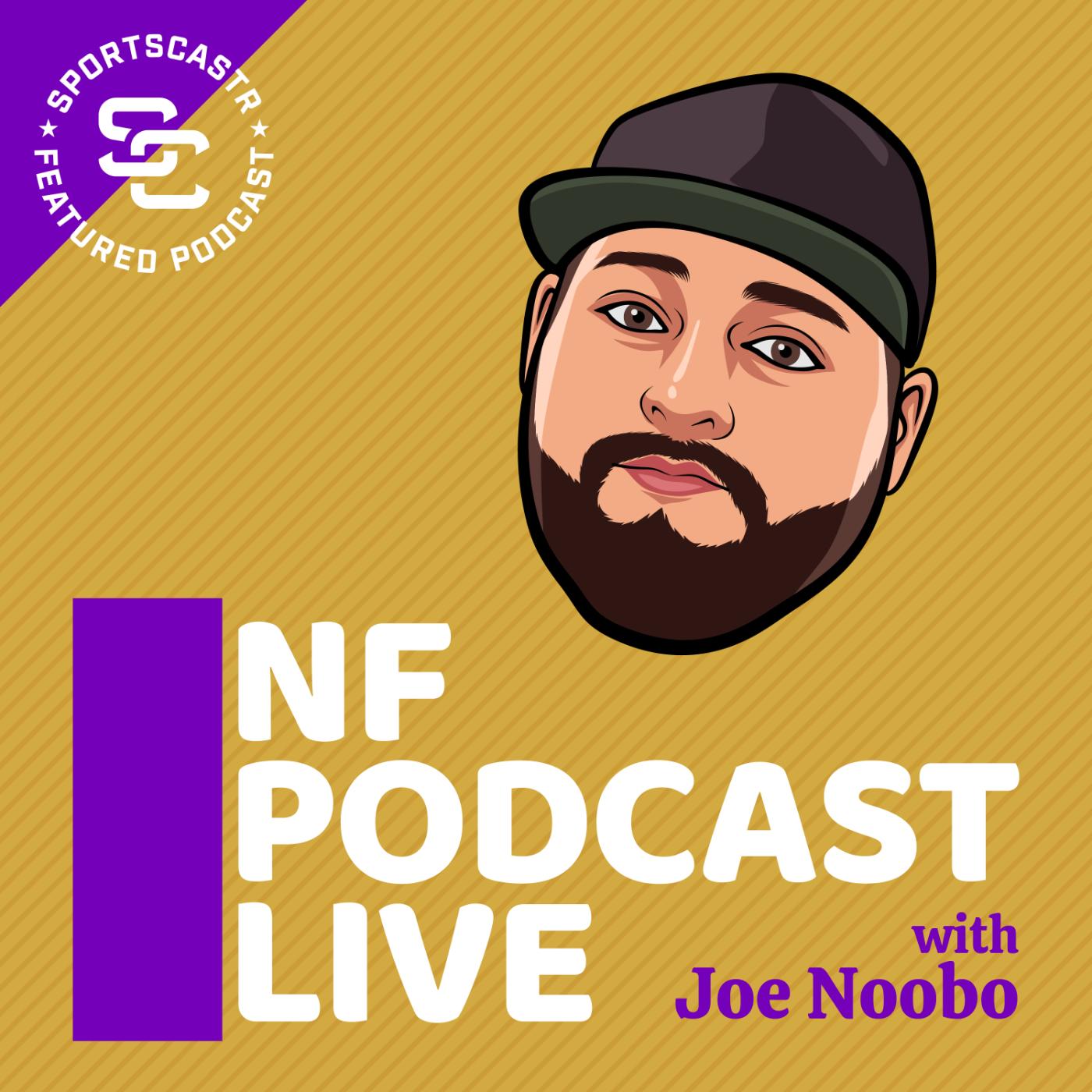 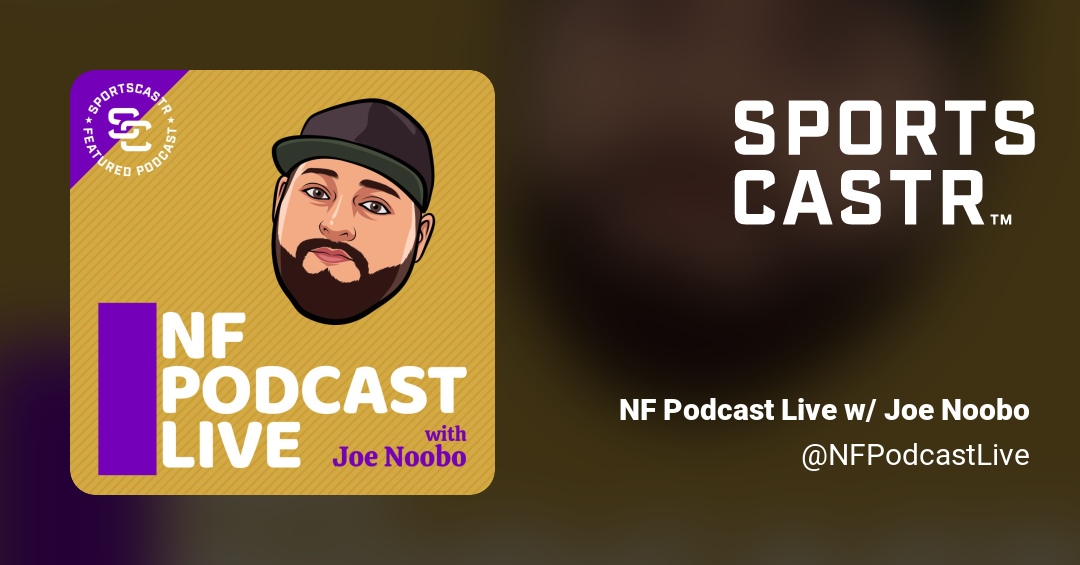 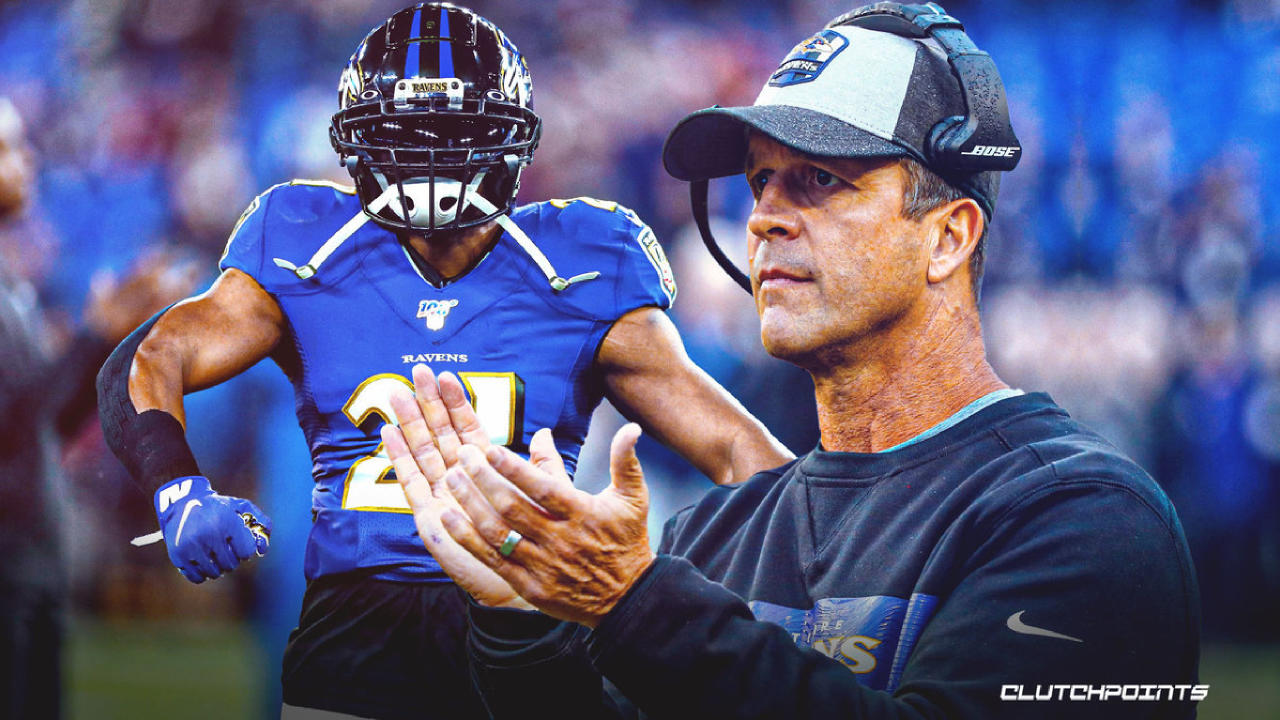 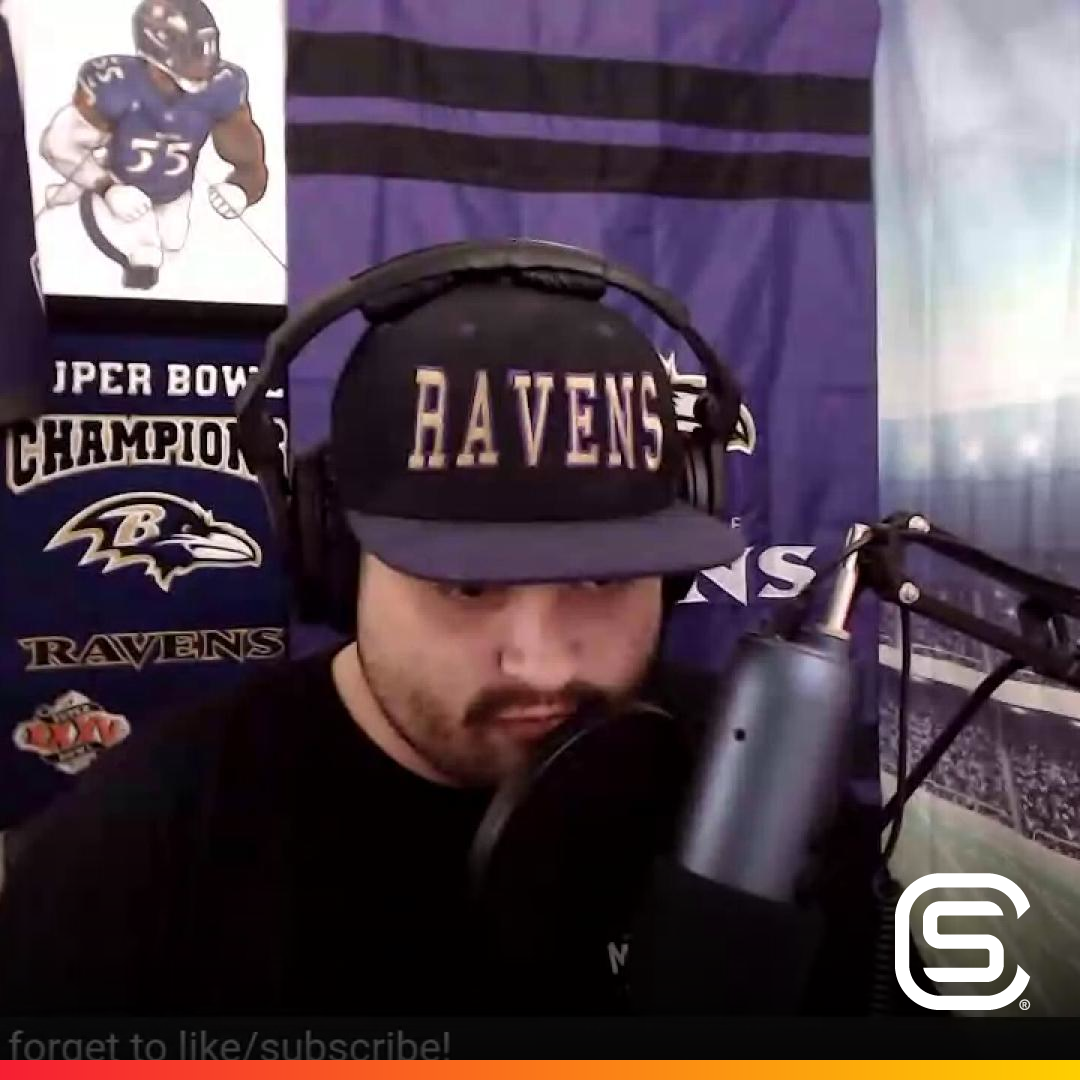 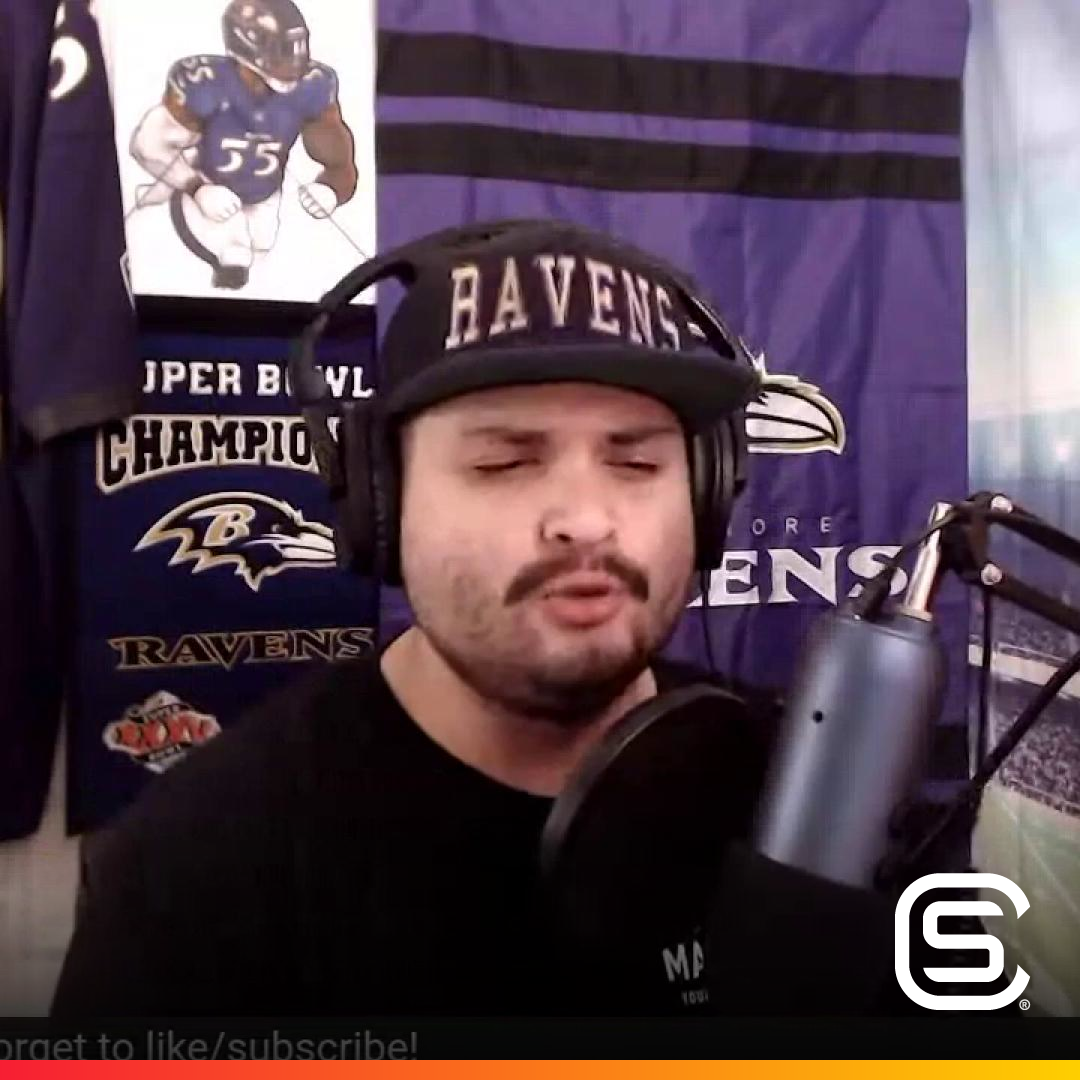