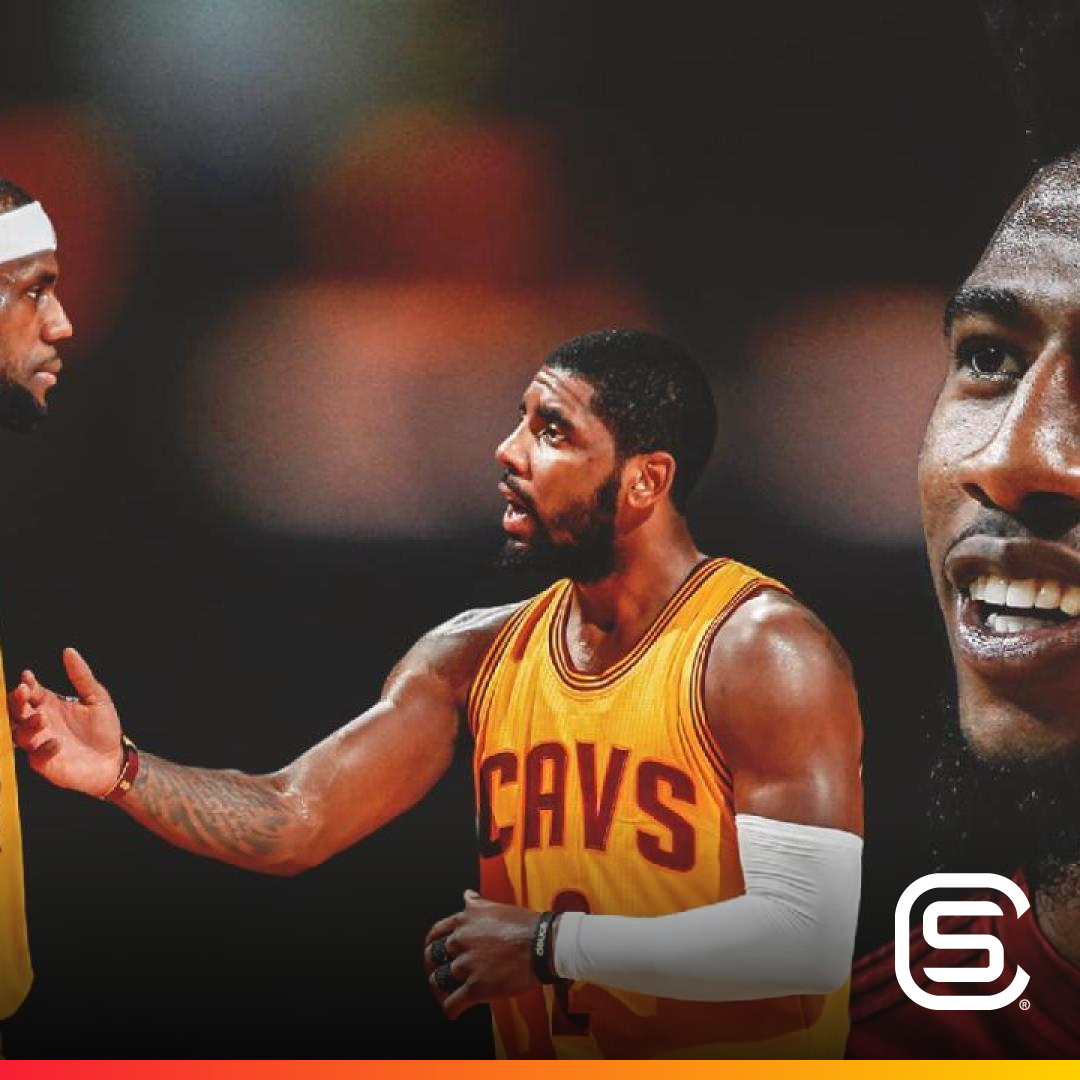 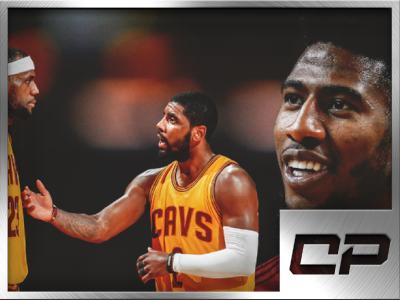 Brooklyn Nets guard Kyrie Irving recently stirred the pot with a statement made on new teammate Kevin Durant ahead of their partnership come the 2021 NBA season. “One thing I’ve always been comfortable with, I felt like I was the best option on every team I played for down the stretch,” Irving said on Durant’s […] 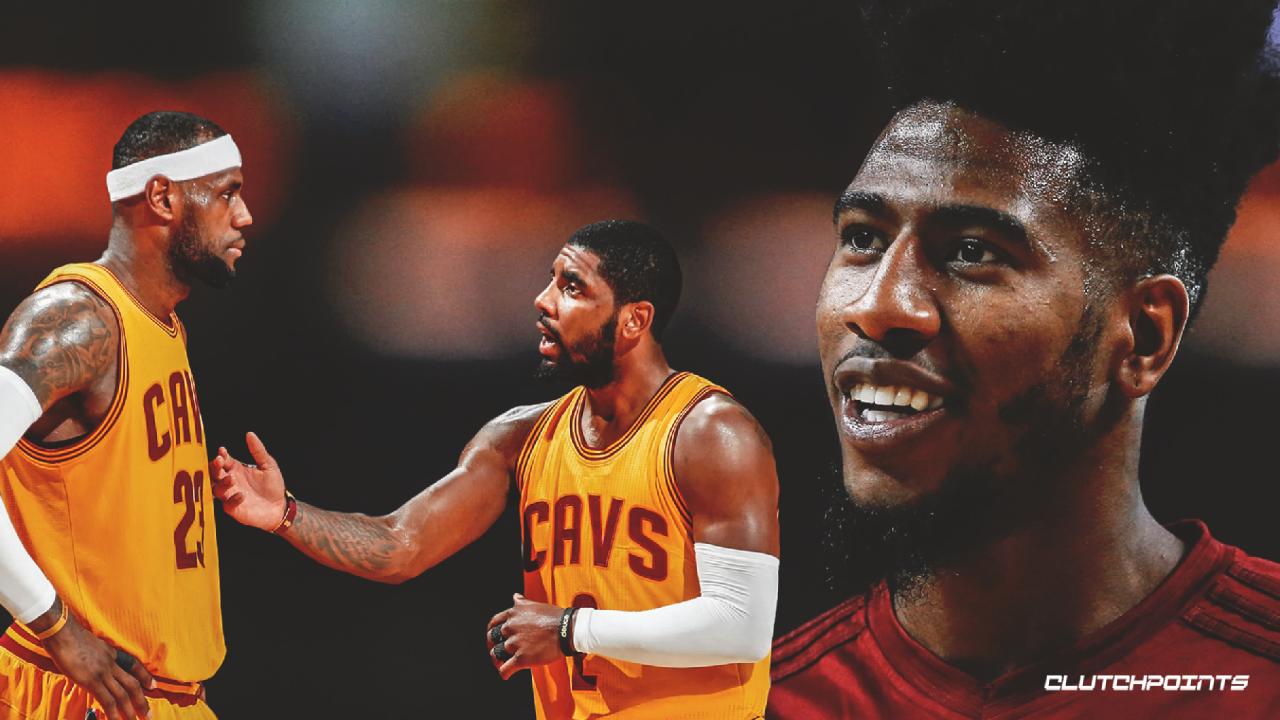