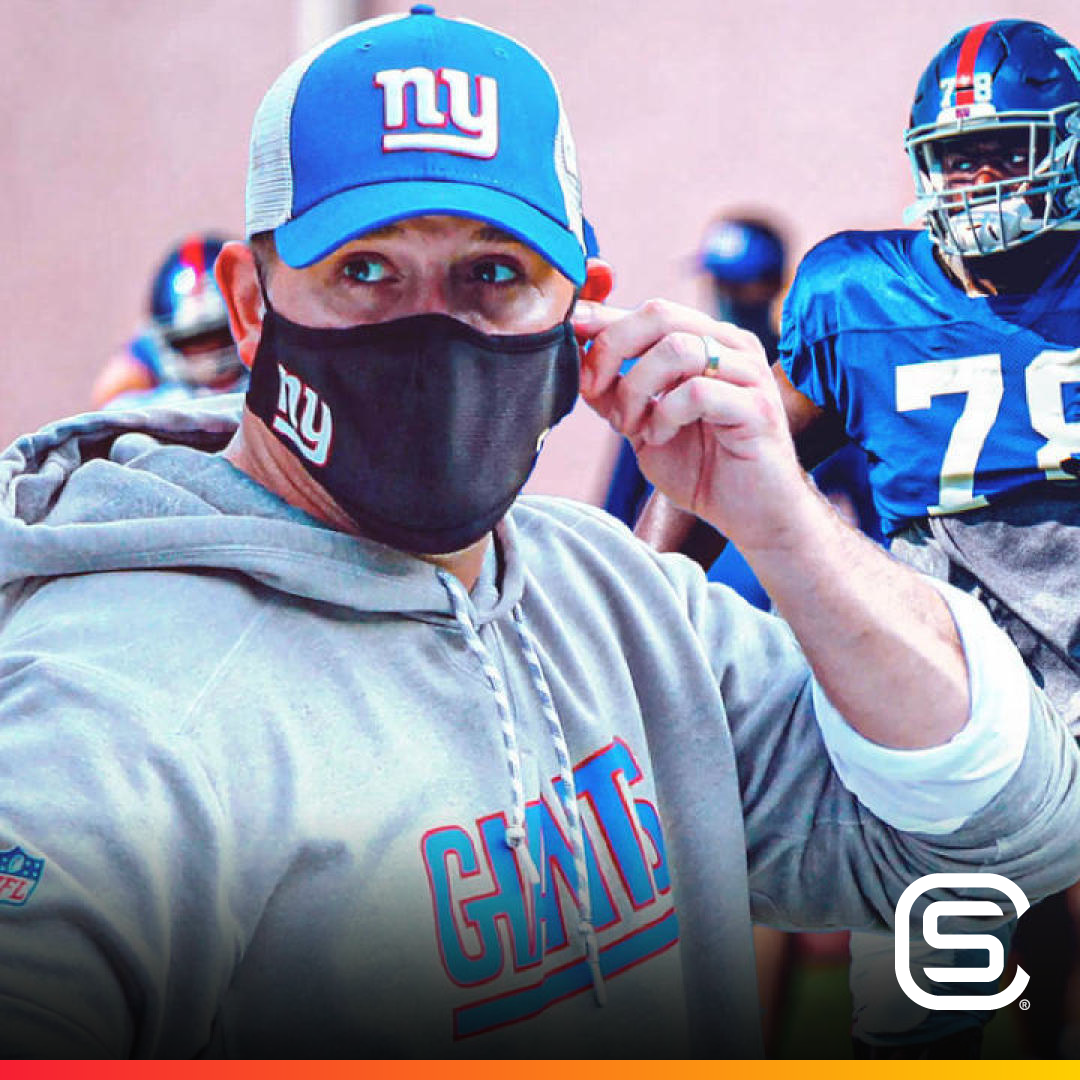 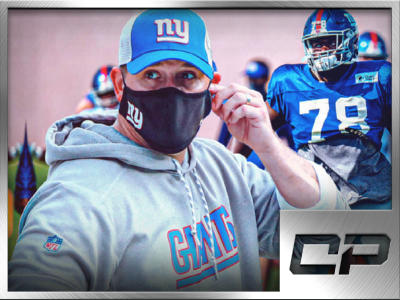 One of the biggest questions coming out of the New York Giants’ 20-19 win over the Washington Football Team is why first round draft pick Andrew Thomas was benched for the beginning of the game. The reason, however, shows what kind of head coach Joe Judge will be in the Big Apple. Speaking to the […] 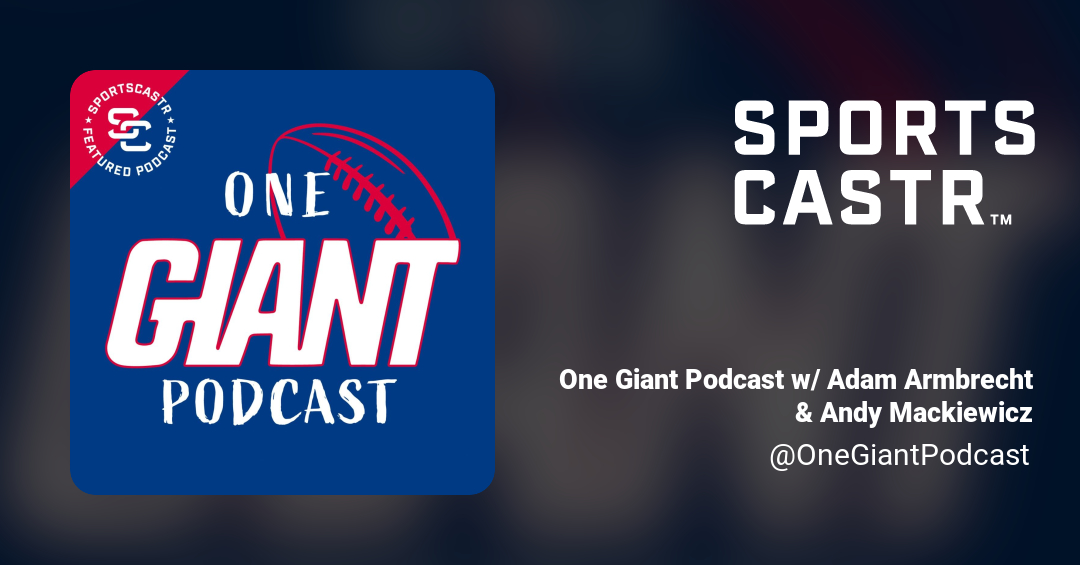 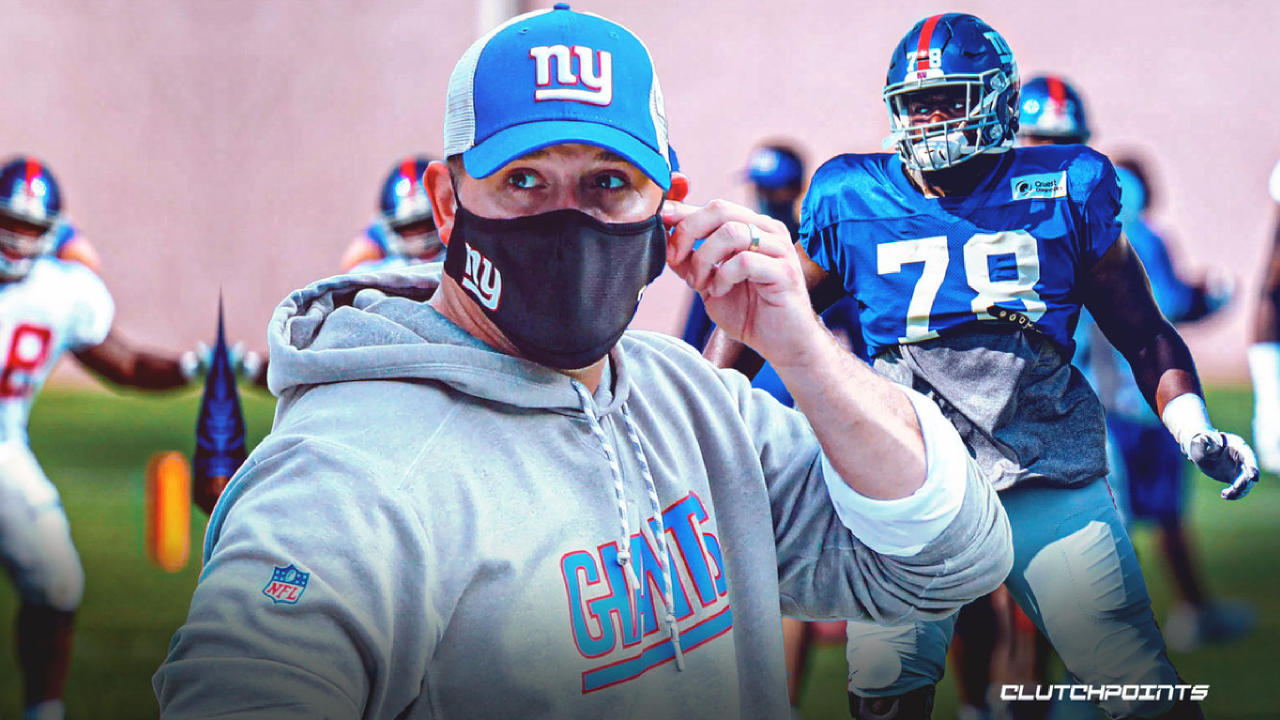 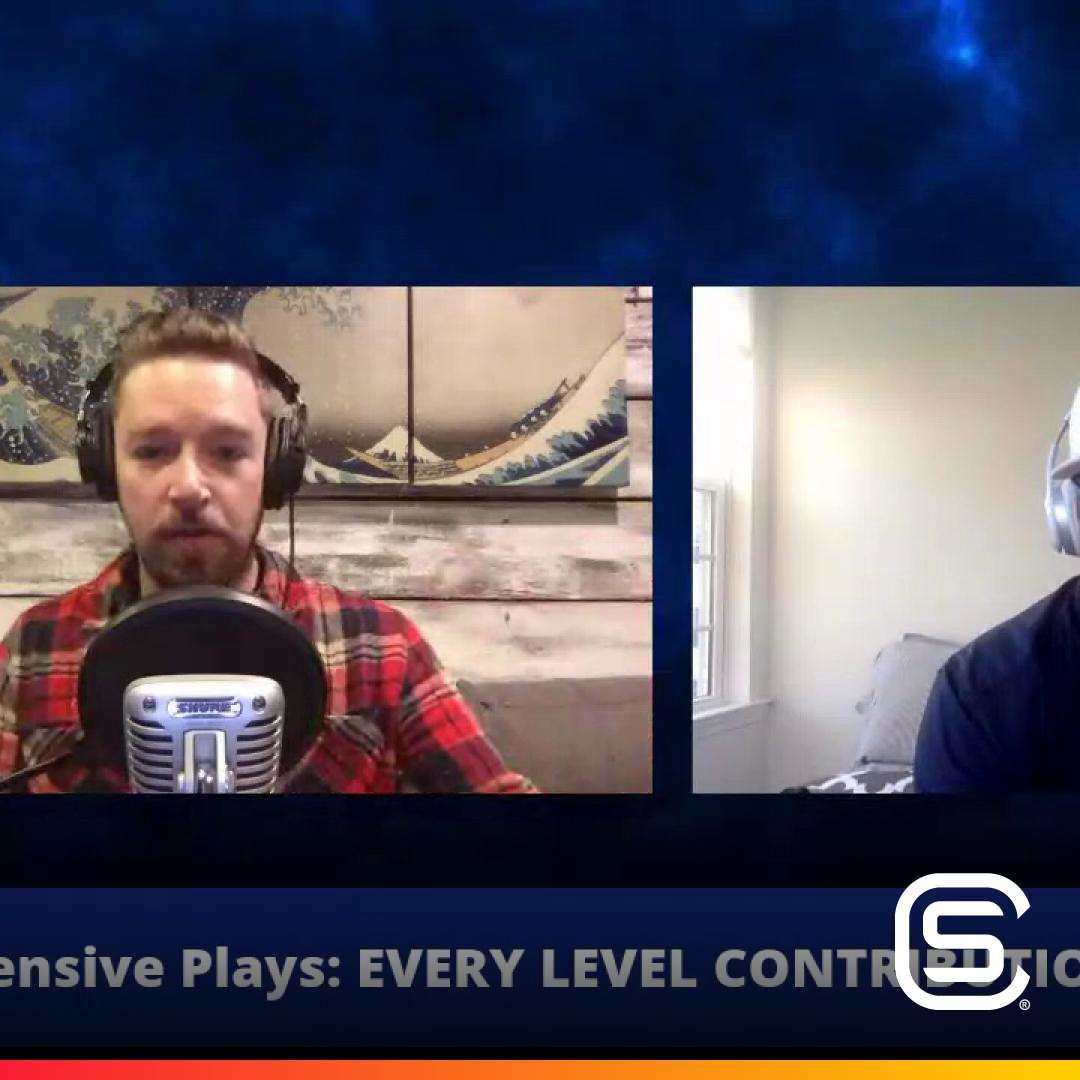 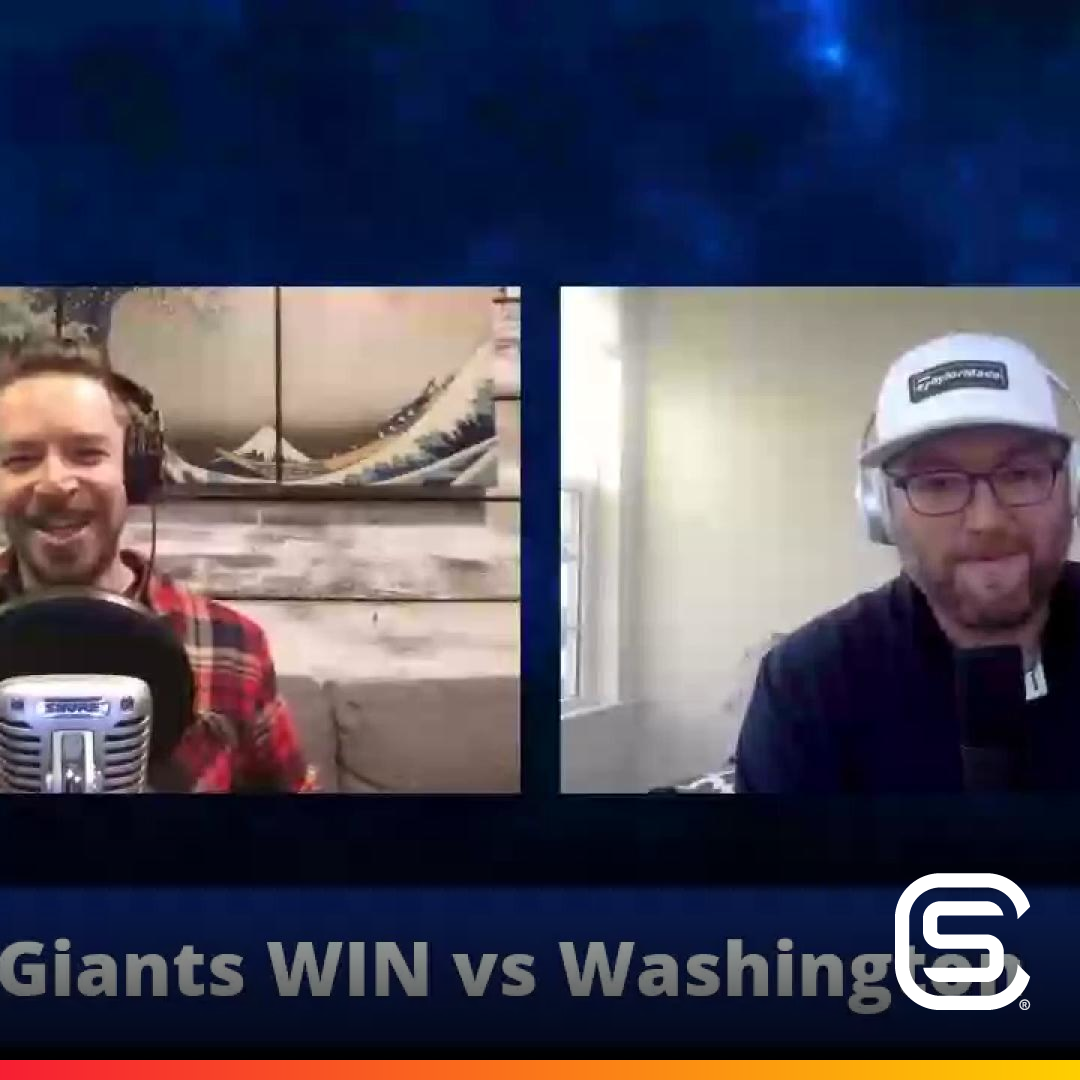