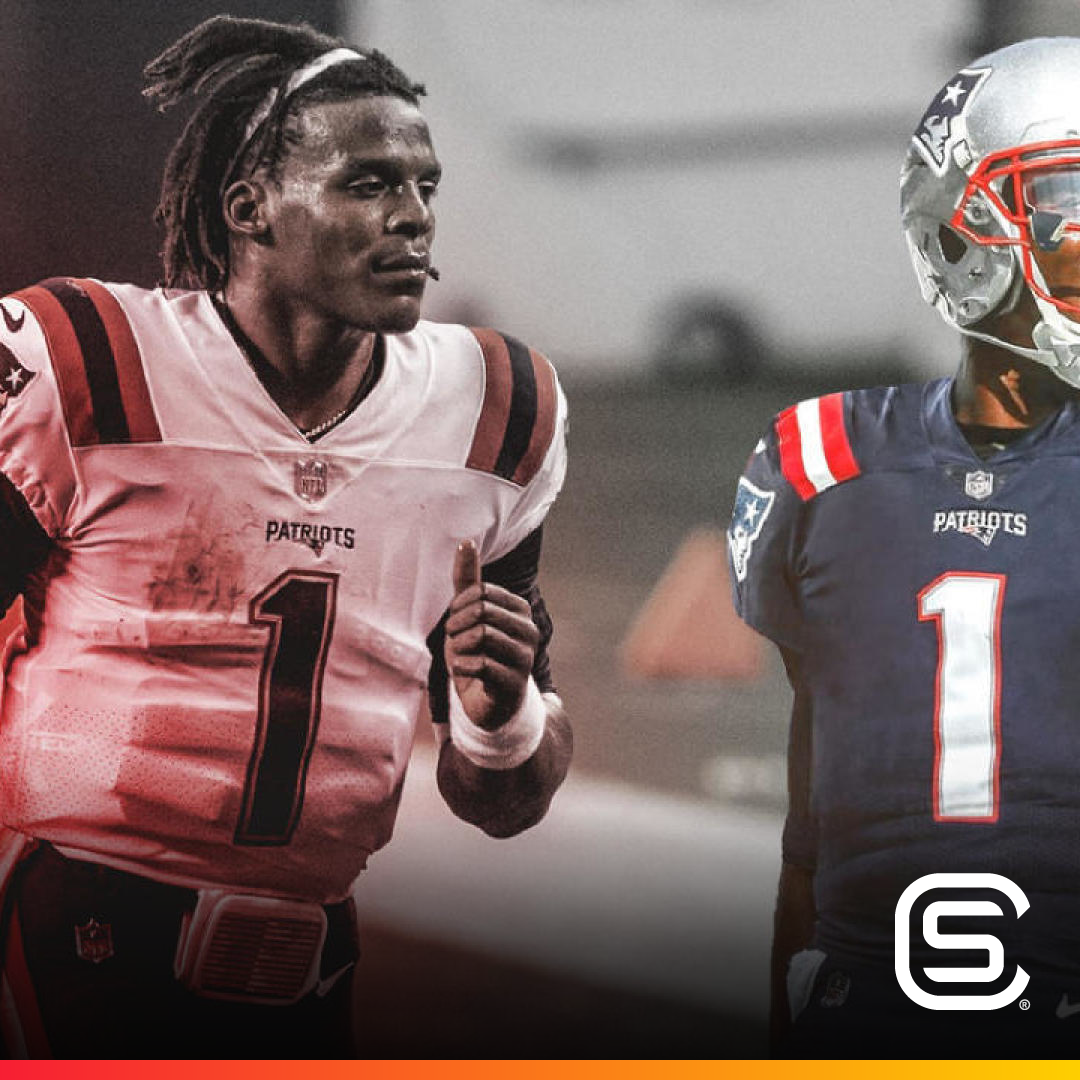 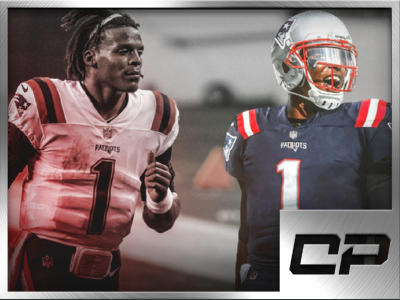 Takeaways from Patriots LOSS to Broncos

Takeaways from Patriots LOSS to Broncos

It was obvious on Sunday that New England Patriots quarterback Cam Newton wasn’t his usual self on the field, which could be attributed to him being sidelined for an extended period of time after testing positive for COVID-19. After suffering a loss to the Denver Broncos in Week 6, Newton responded to what many spectators […] 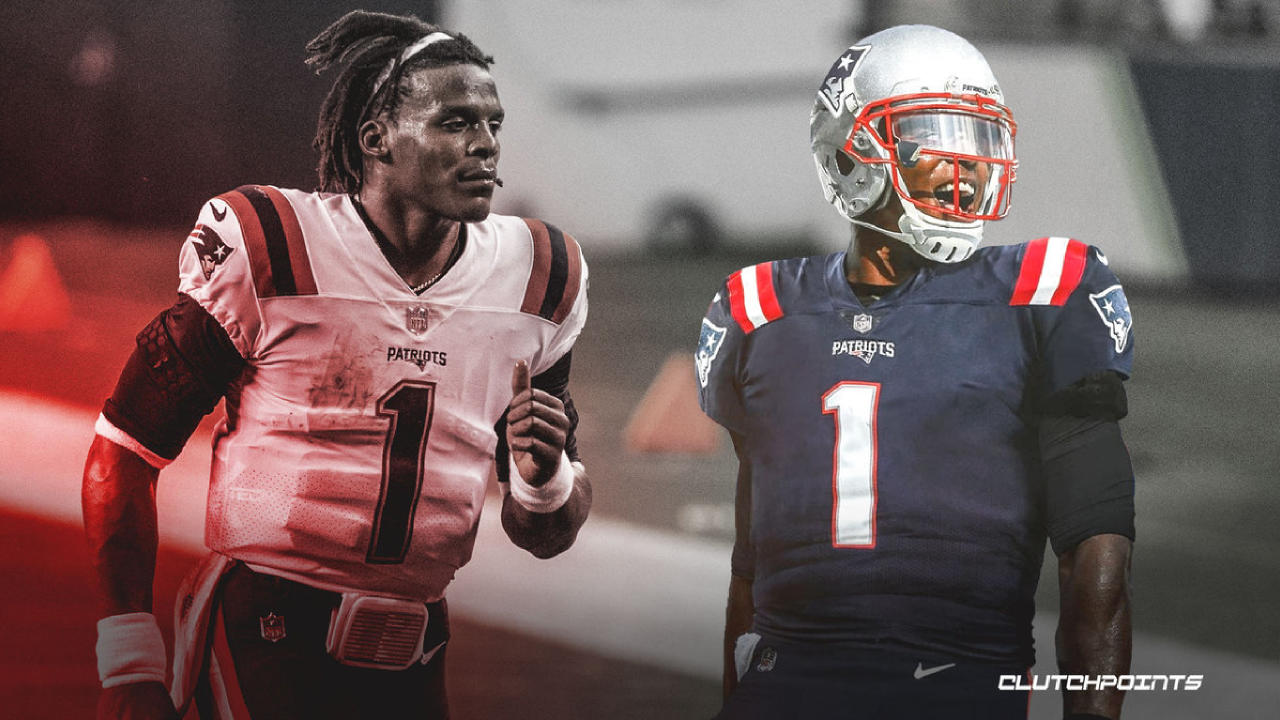 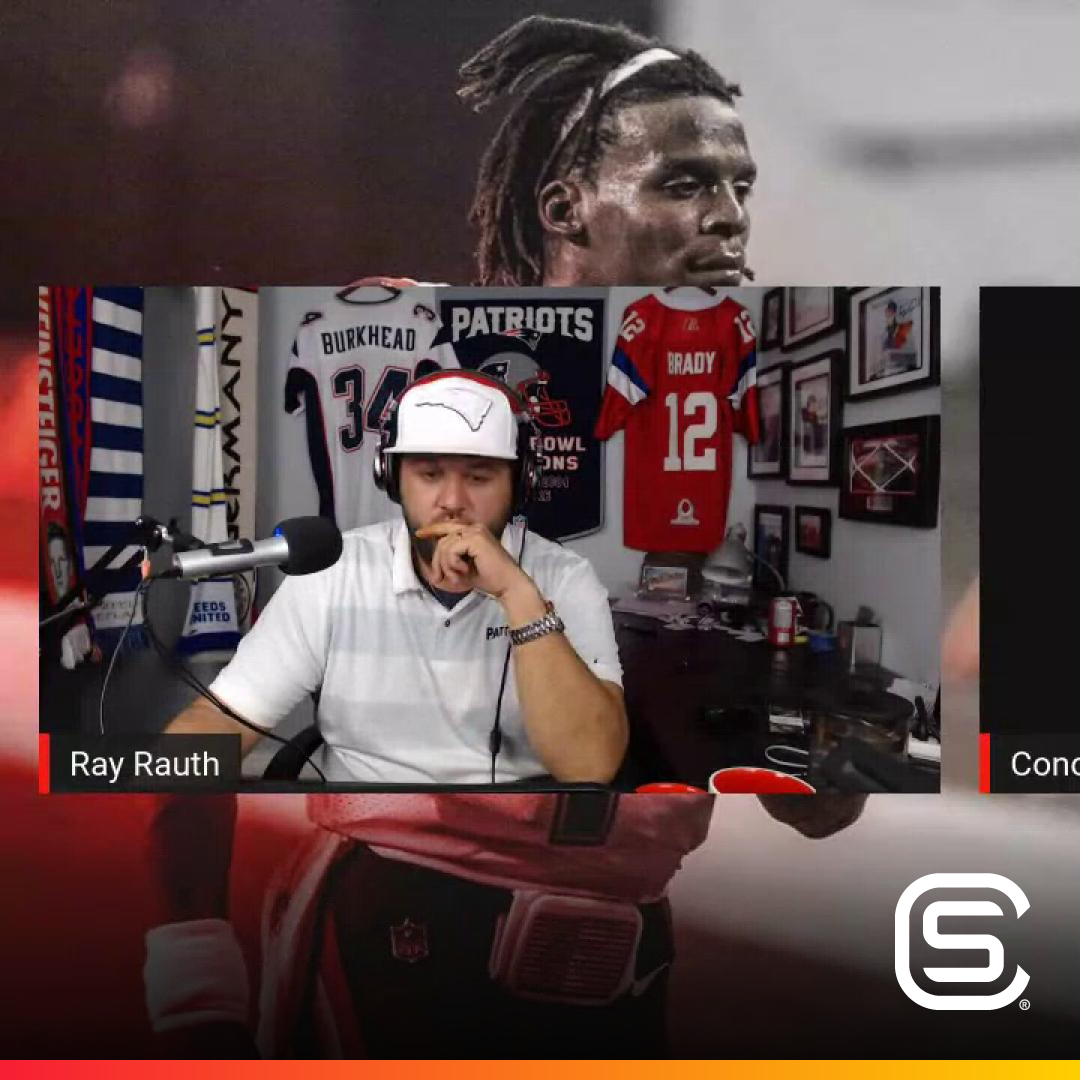 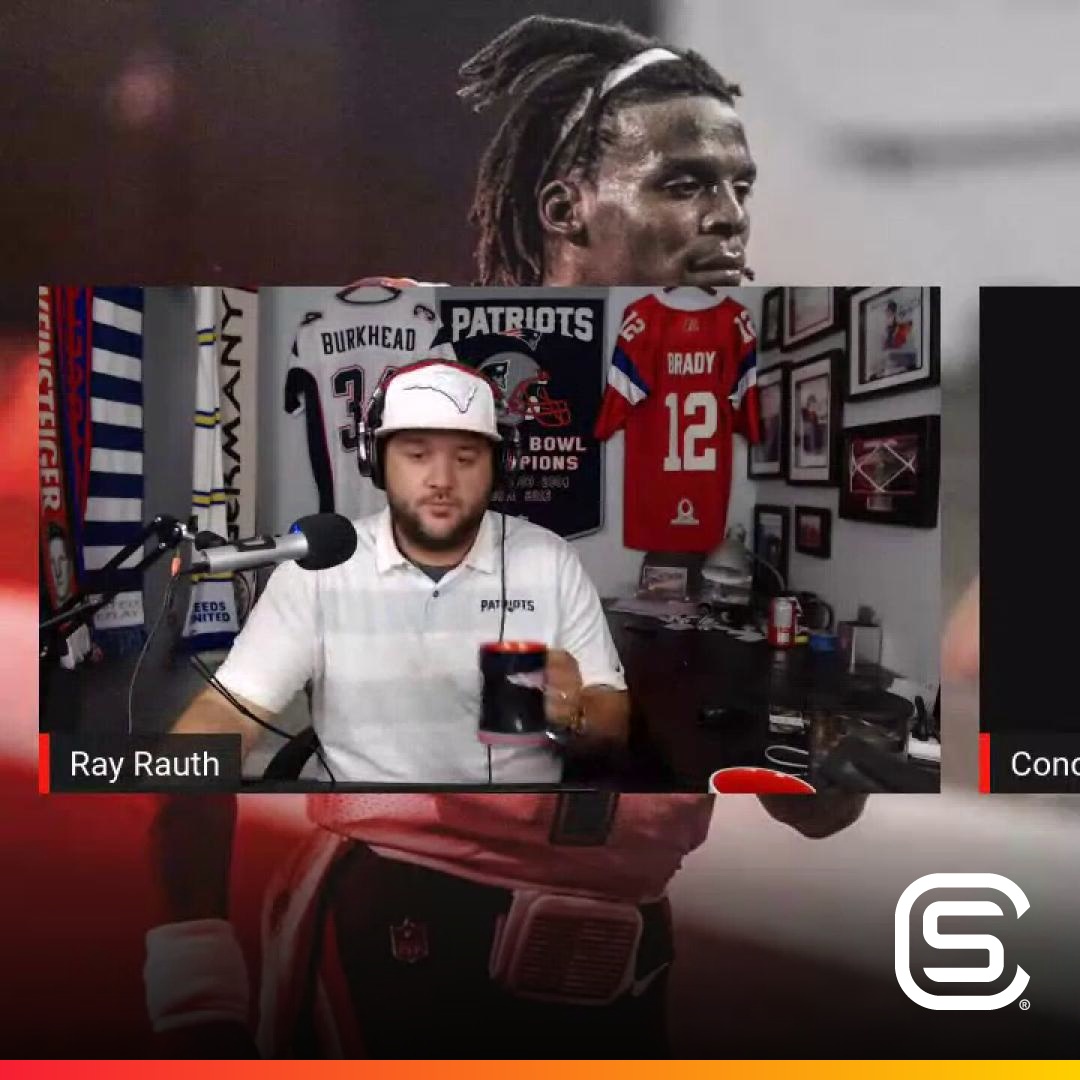