SportsCastr • Rumor: Carmelo Anthony will only return to Blazers in certain situation 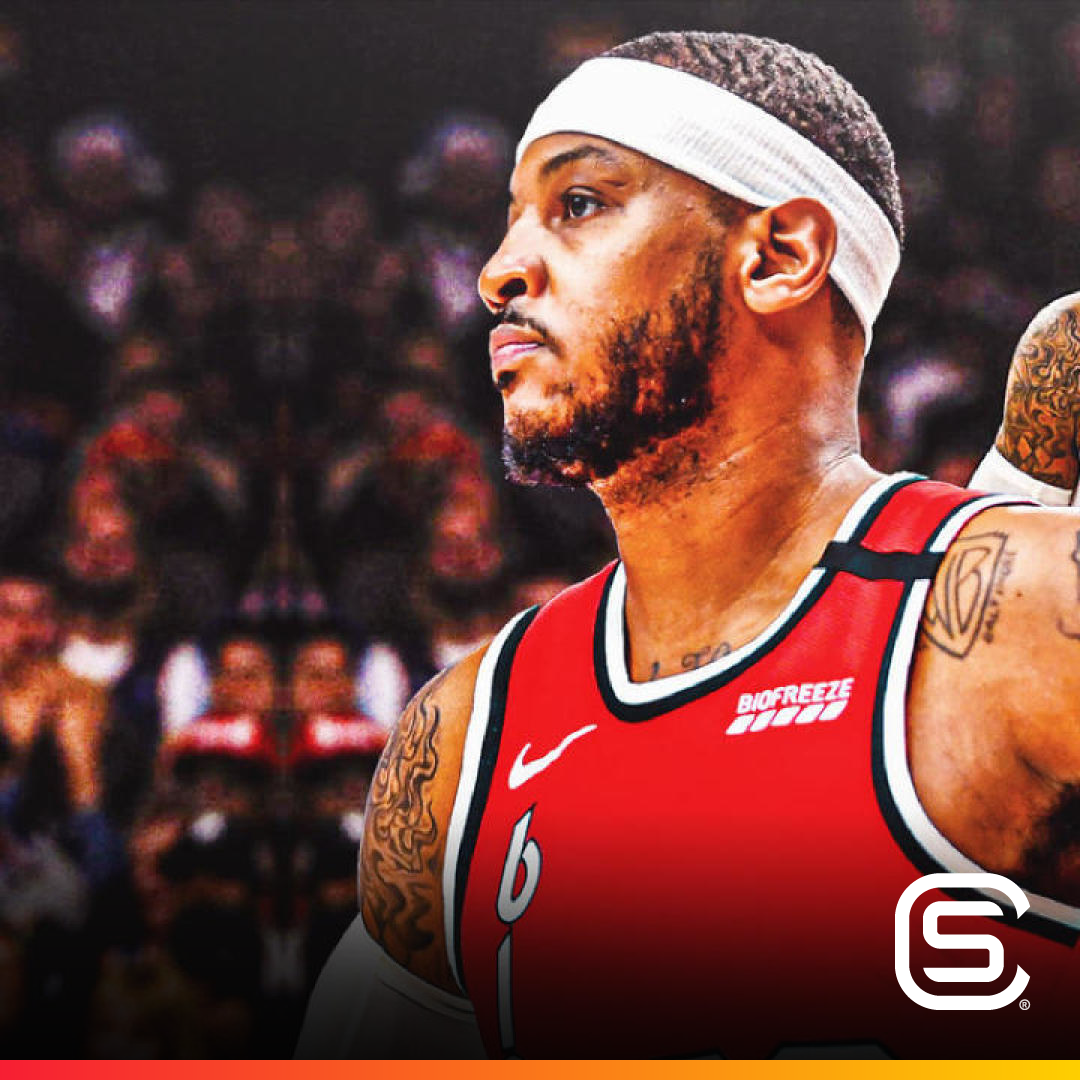 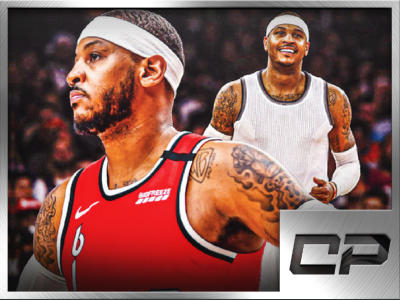 Rumor: Carmelo Anthony will only return to Blazers in certain situation

Rumor: Carmelo Anthony will only return to Blazers in certain situation

Back in November 2019, the Portland Trail Blazers decided to take a chance on then-free agent Carmelo Anthony and picked him up on a one-year, non-guaranteed deal. A year removed from his last NBA game, the 10-time All-Star moved into the Blazers’ rotation as the third scoring option behind Damian Lillard and CJ McCollum. The […] 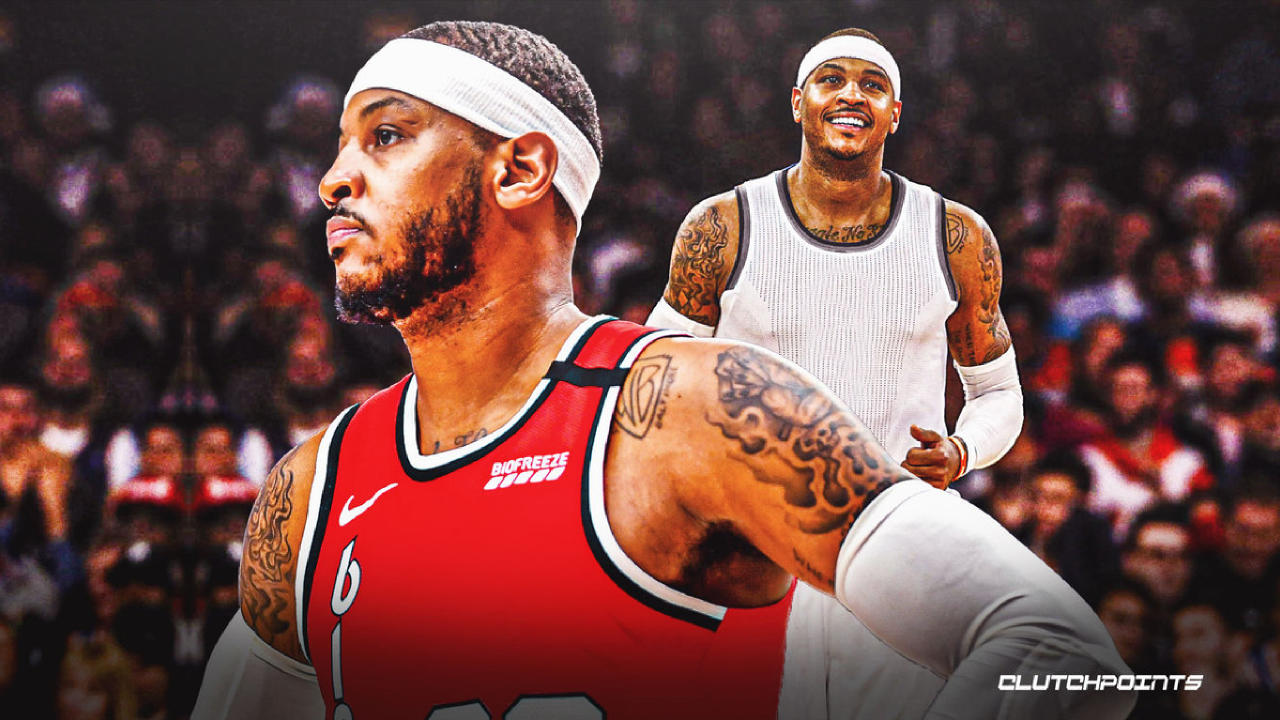 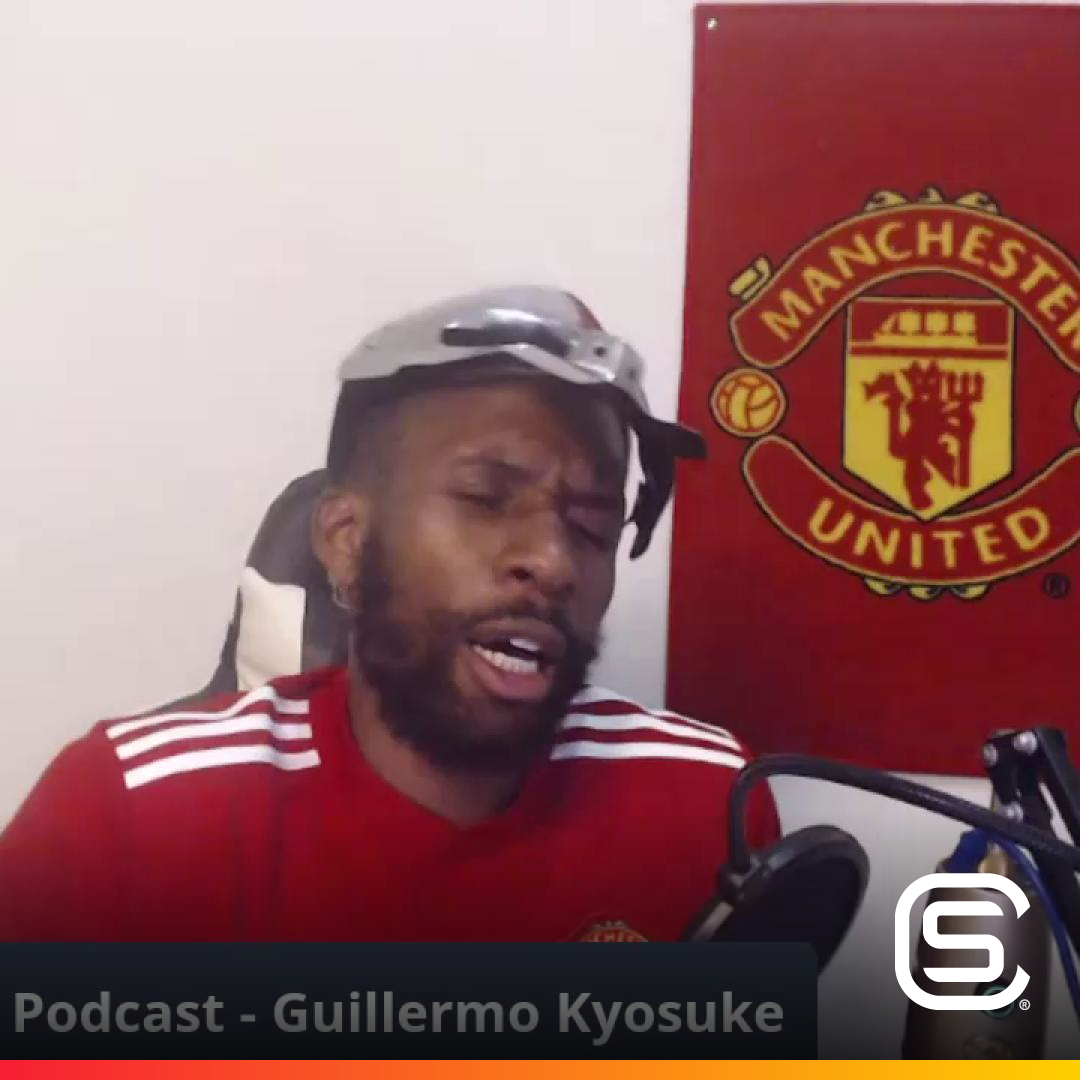 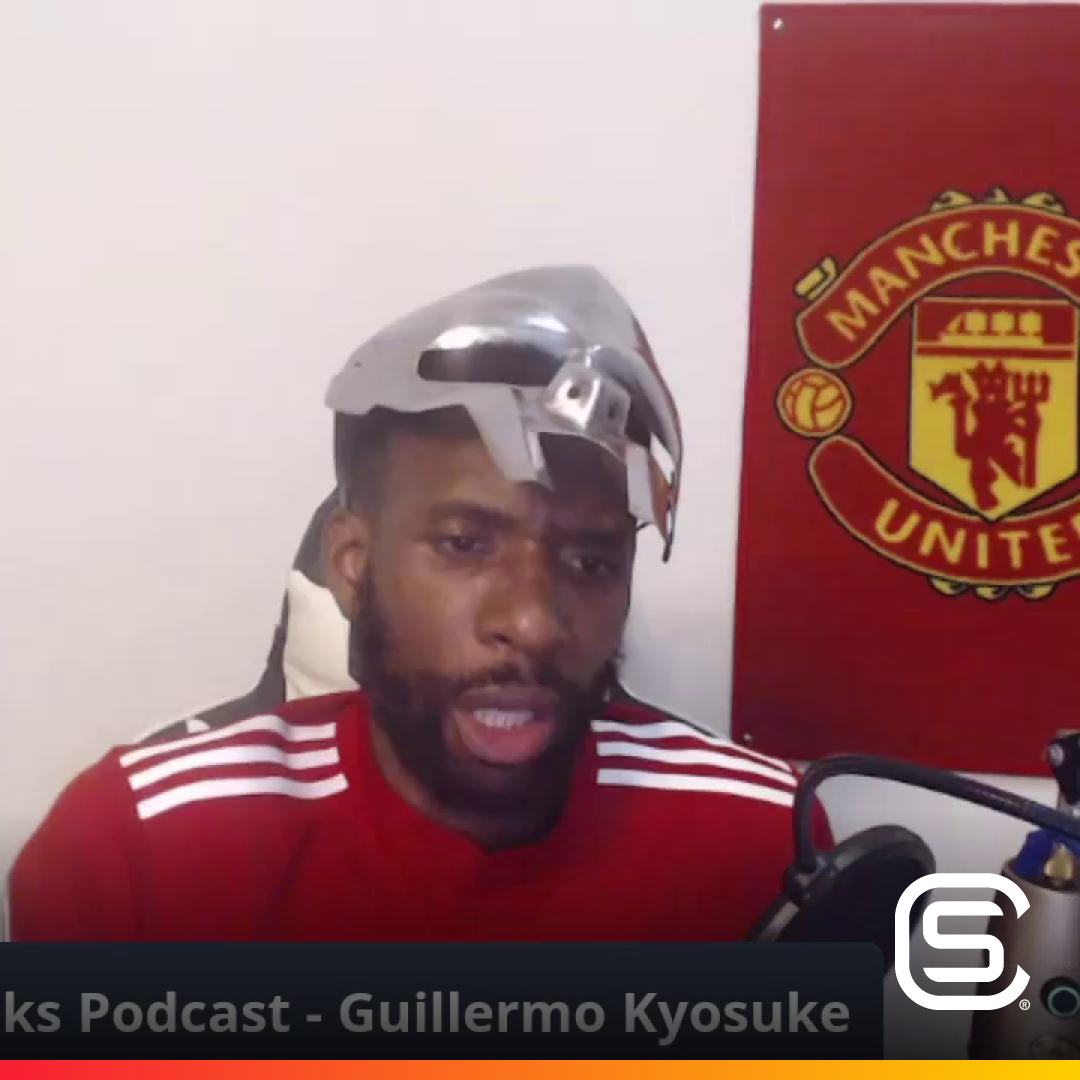