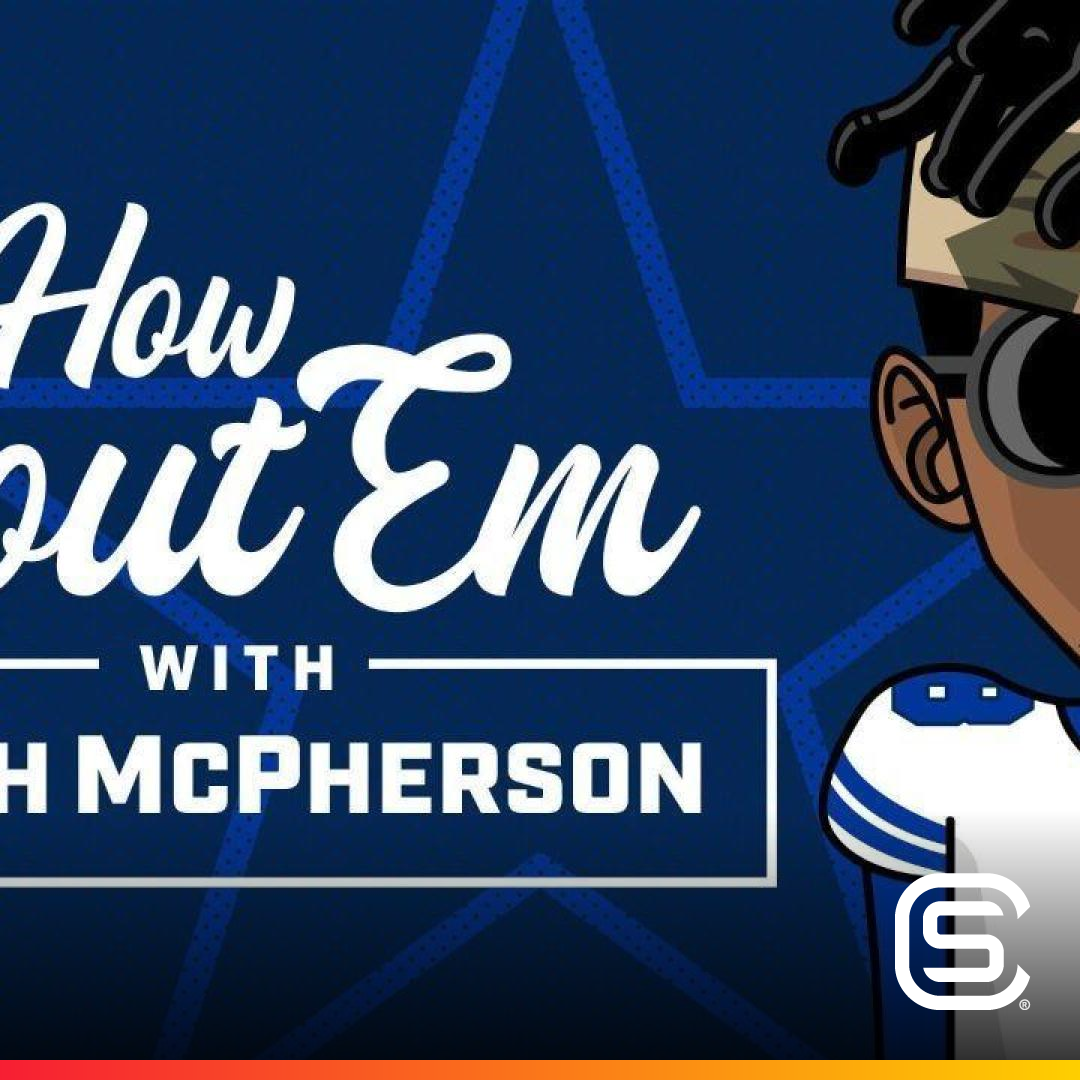 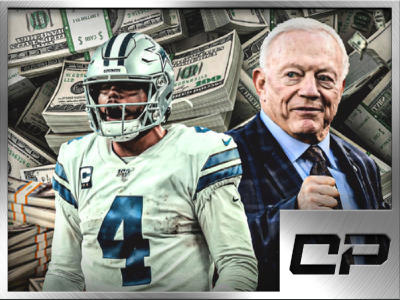 The future of Dak Prescott with the Dallas Cowboys is a bit murky after he suffered a season-ending ankle injury in Week 5. Despite the uncertainty of his future, Dallas plans to franchise tag Prescott again in 2021, per Jason La Canfora of CBS Sports. In one of the saddest moments of the 2020 season, […] 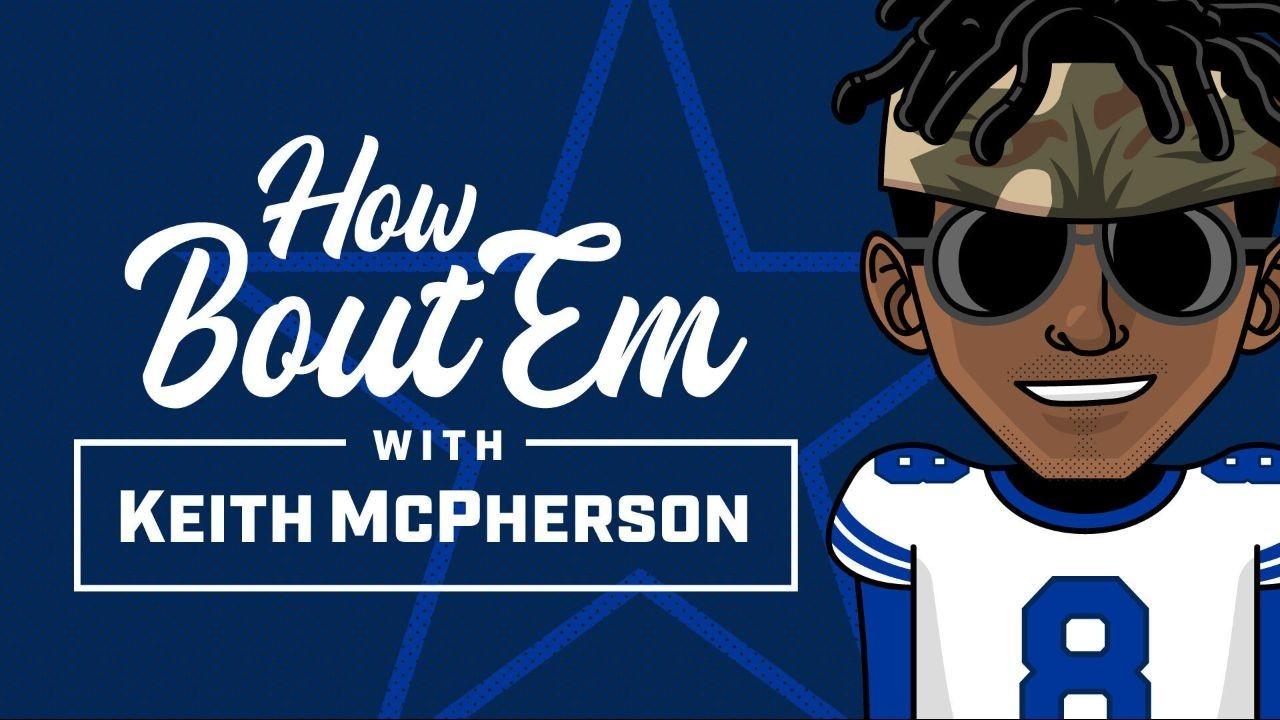