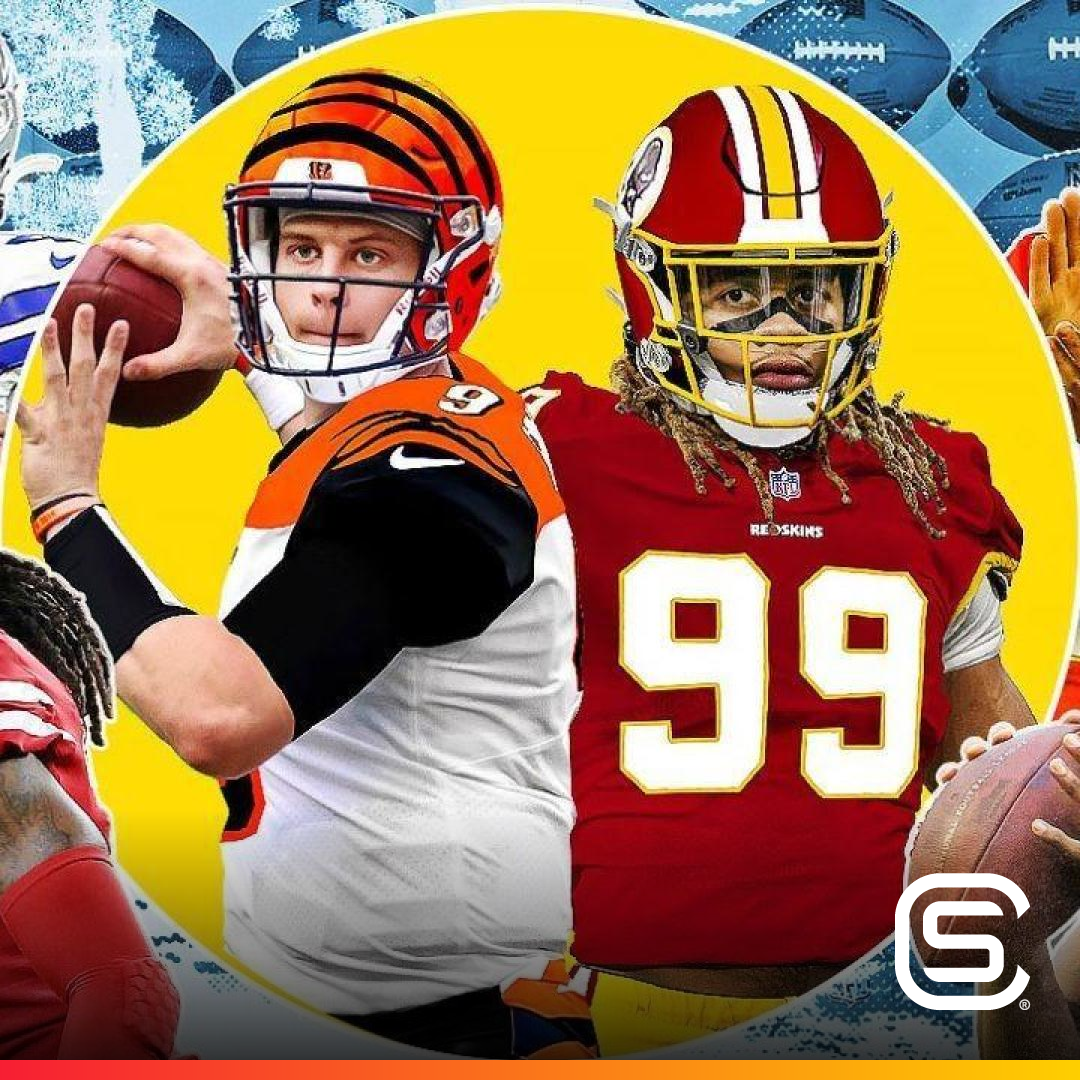 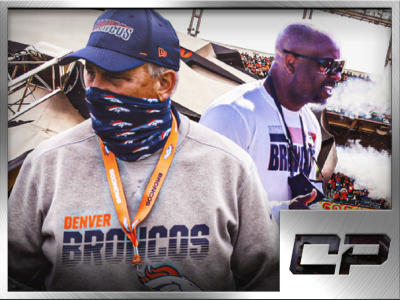 The New England Patriots have had to deal with issues from COVID-19 in recent weeks and now the Denver Broncos are now having their own problems. According to the team’s official Twitter account, Curtis Modkins — the team’s running backs coach — has tested positive for COVID-19. Statement from the Broncos: 📰 » https://t.co/NRFVUZpxgn pic.twitter.com/5y5nk6Ys1f […] 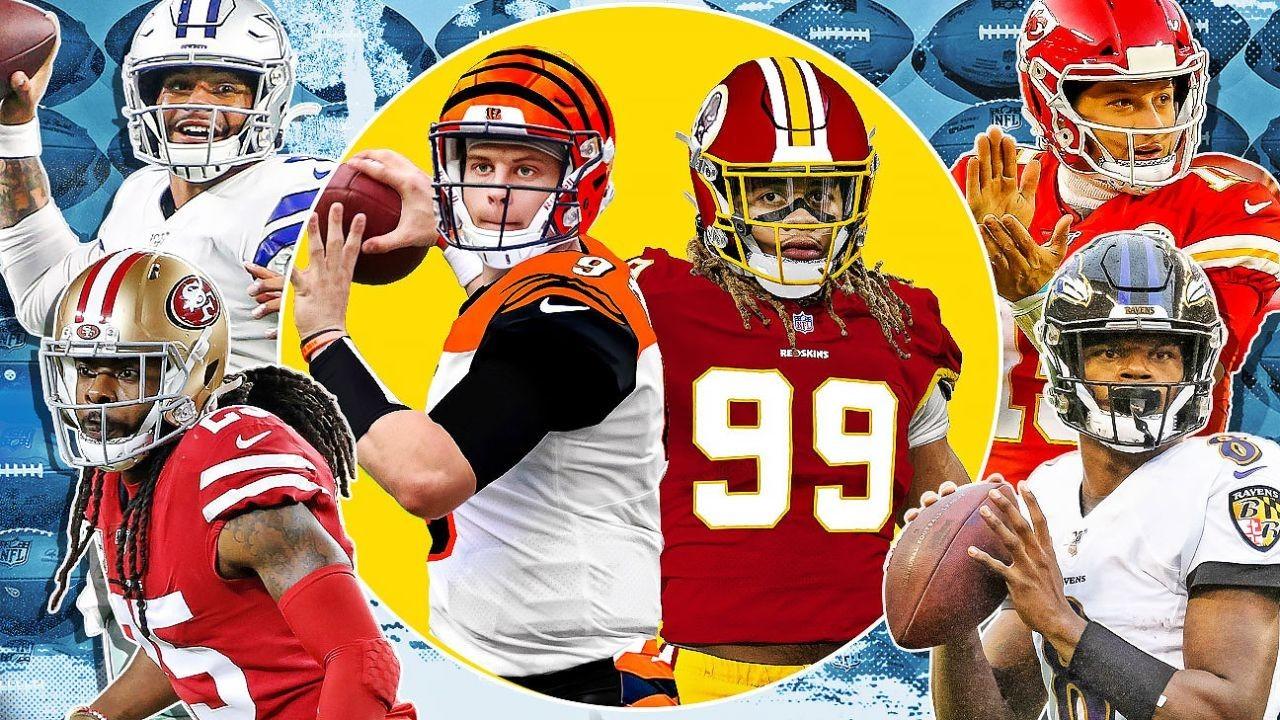 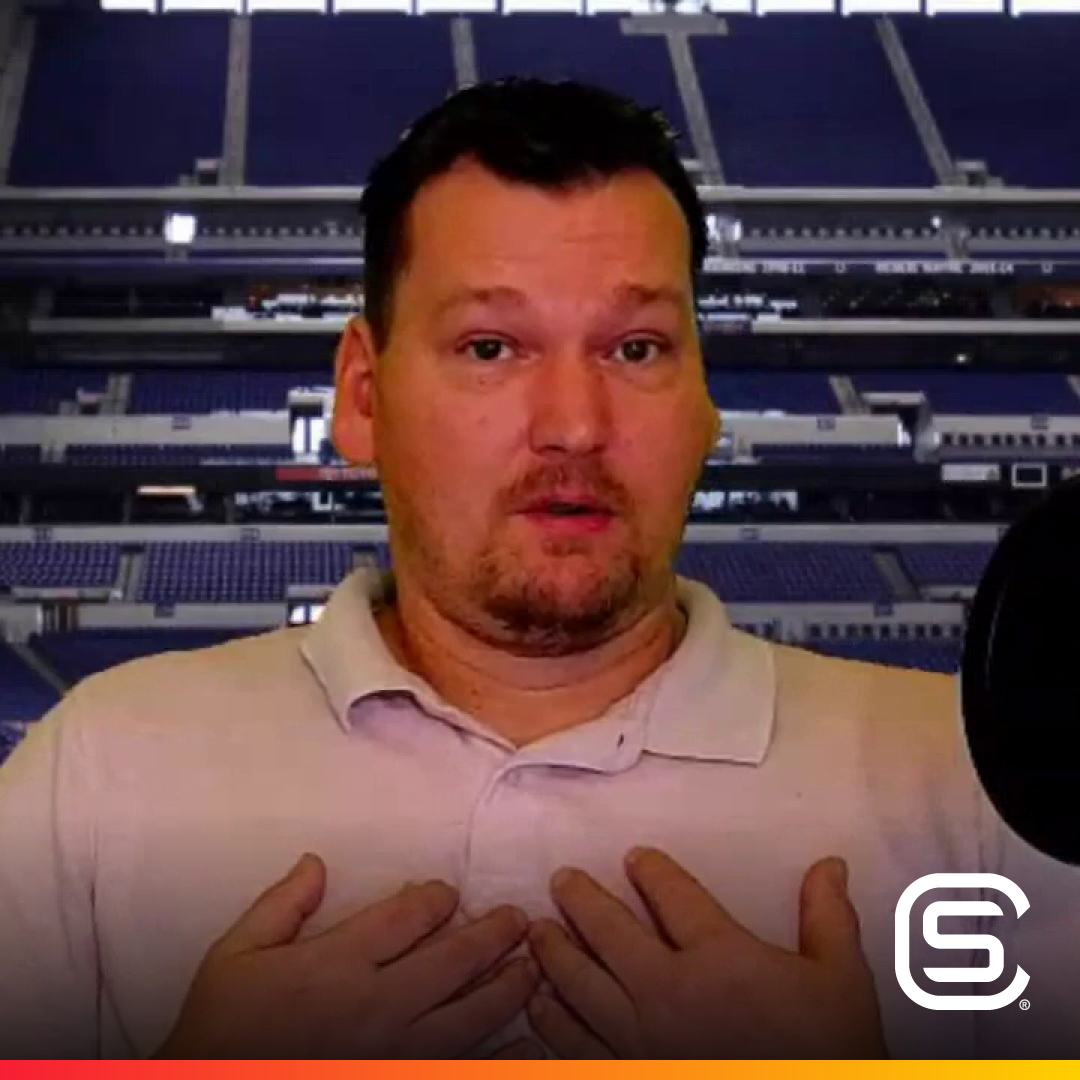 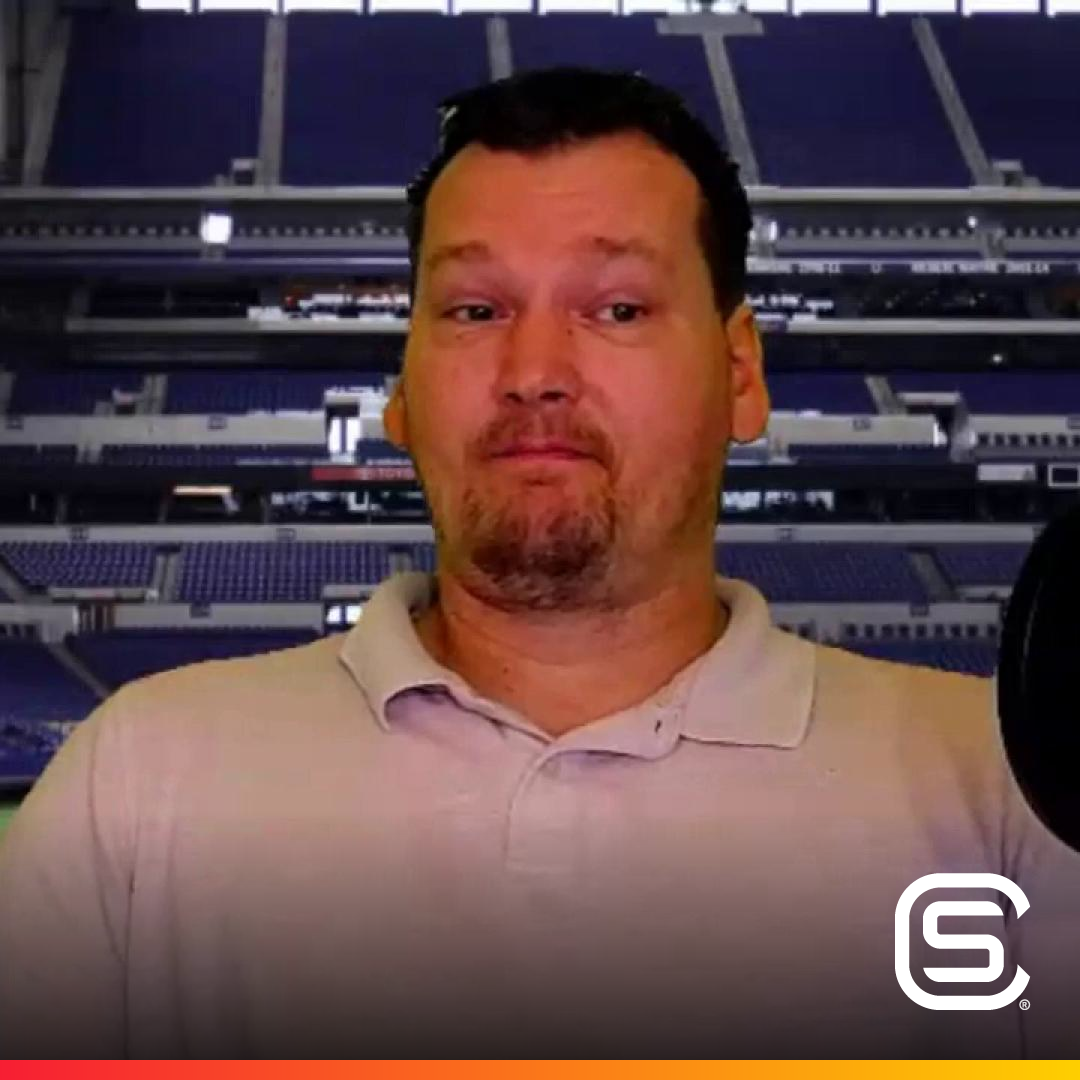