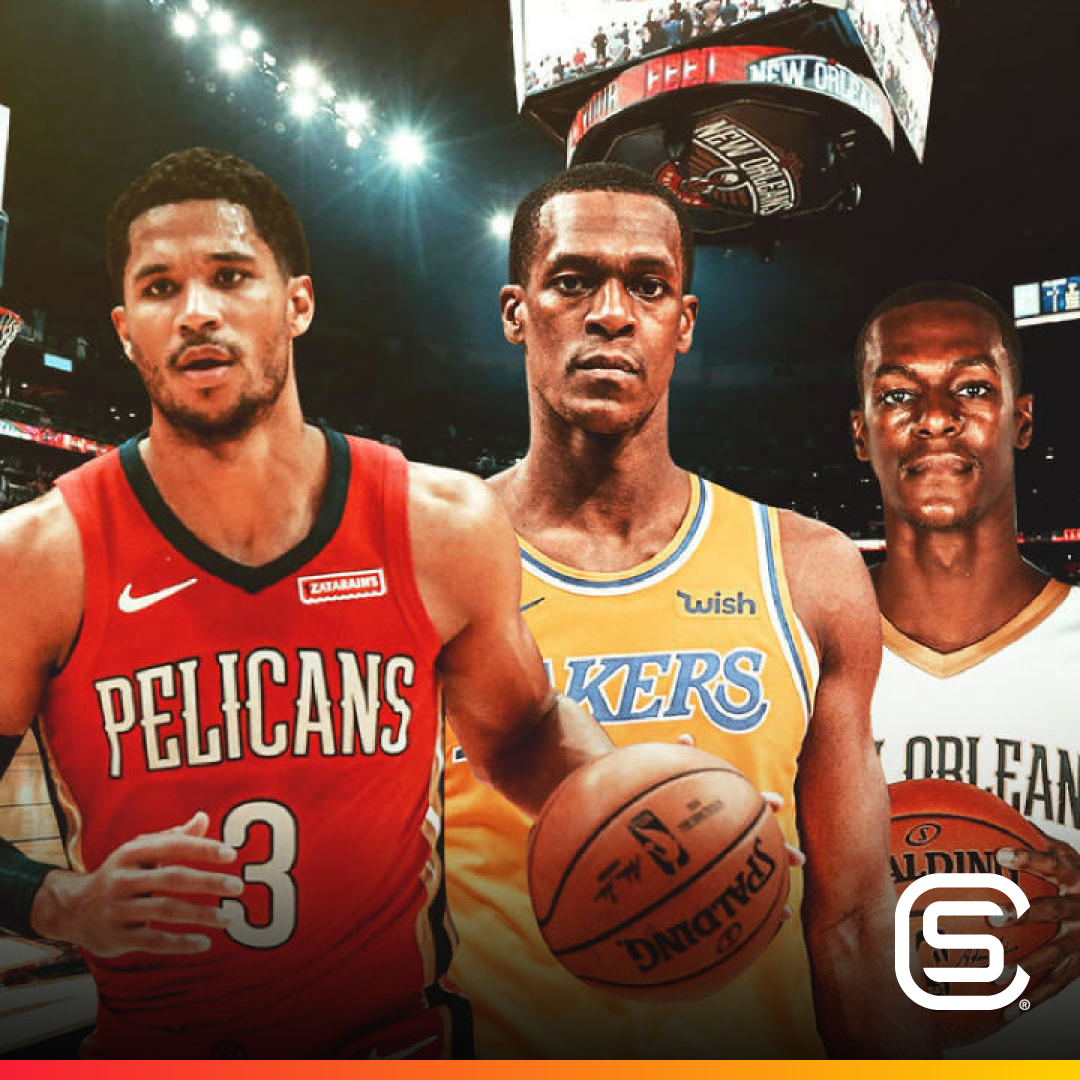 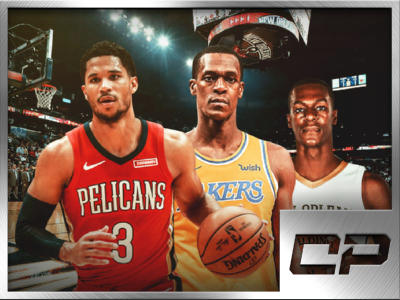 New Orleans Pelicans swingman Josh Hart is not wasting any time in trying to make his team a more formidable force for the upcoming campaign. Most recently, the 25-year-old set his sights on newly-crowned NBA champ Rajon Rondo of the Los Angeles Lakers, who himself is expected to enter free agency in the offseason. Hart […] 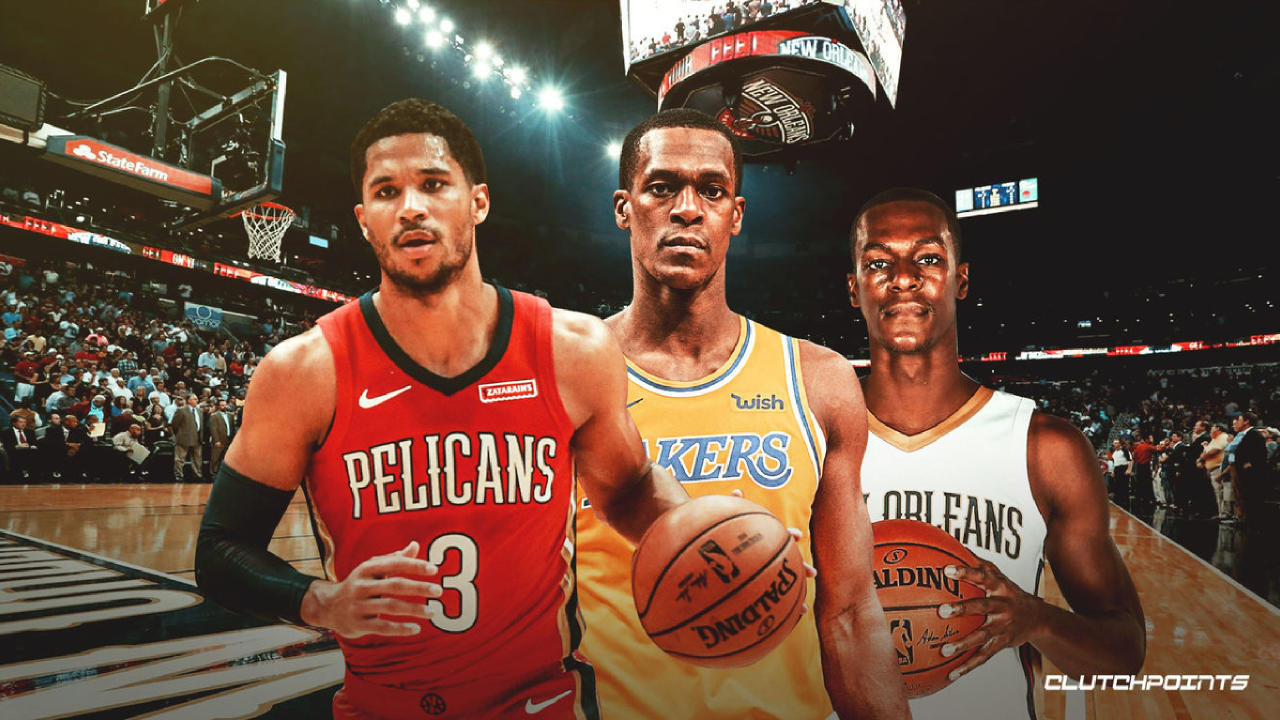 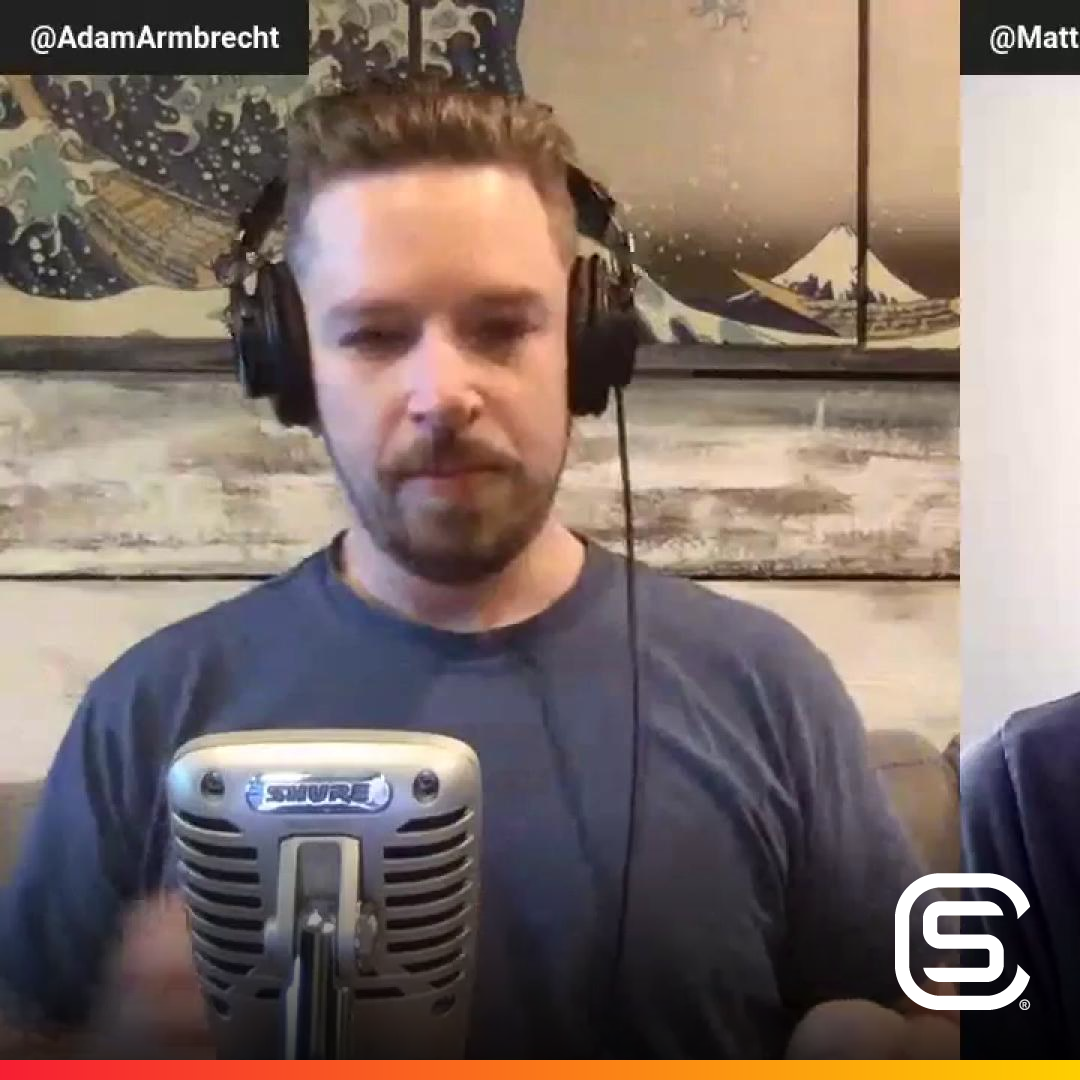 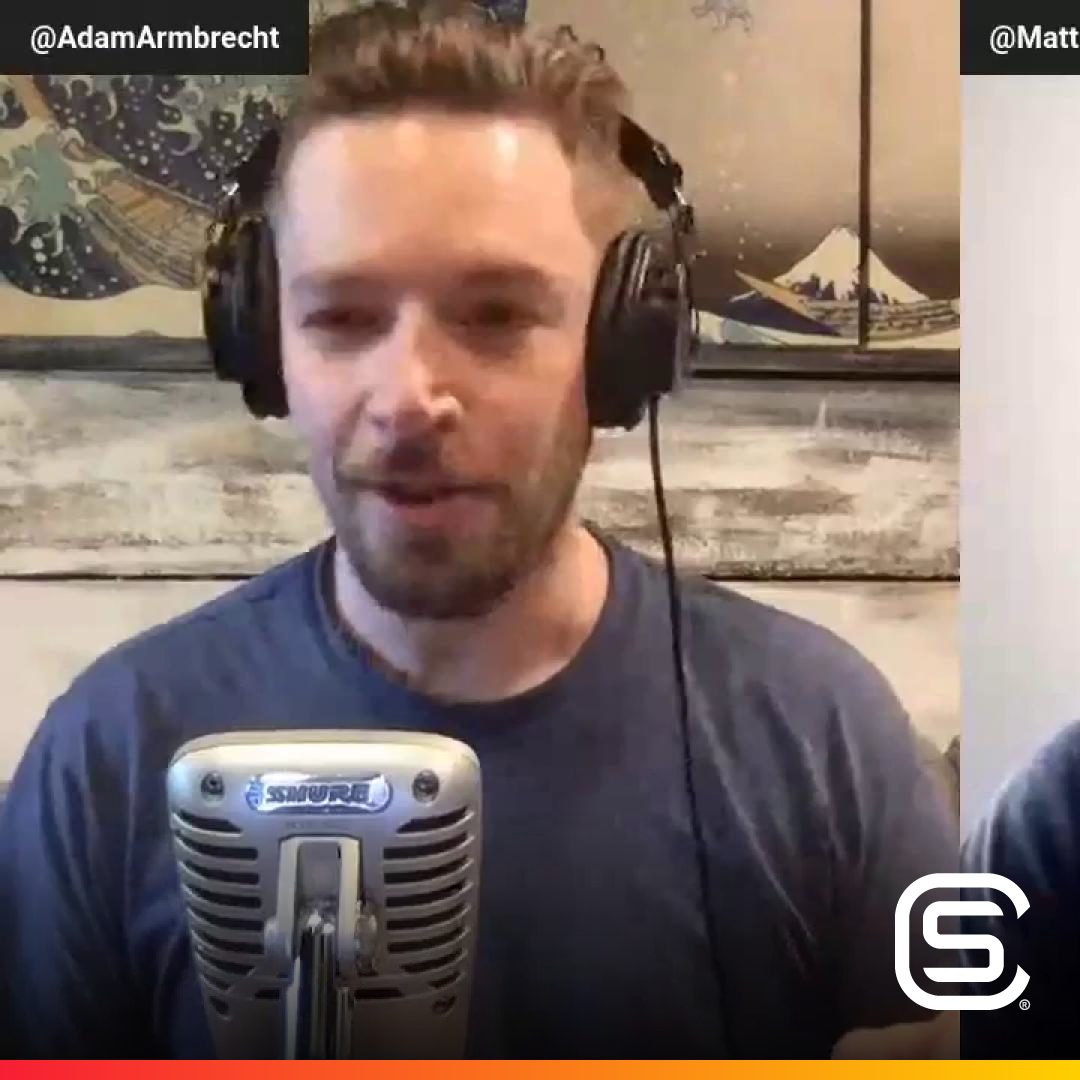