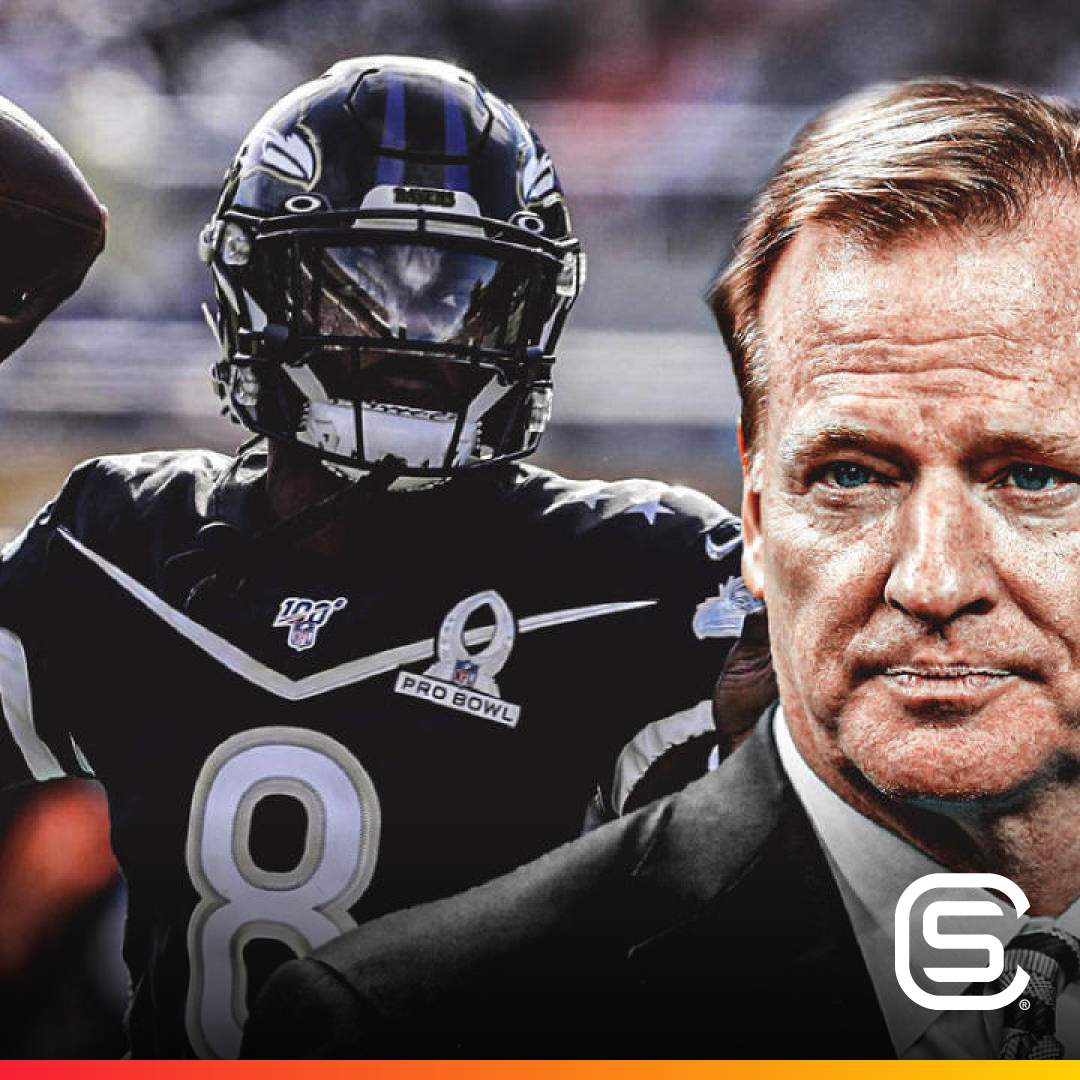 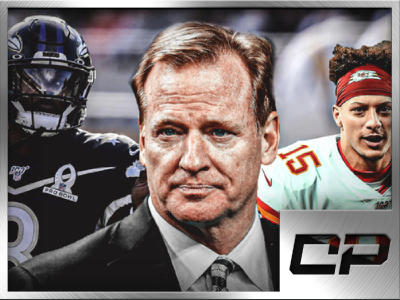 With the COVID-19 pandemic still clearly at large, the 2020 NFL season has been quite challenging to say the least. Although safety and health protocols have been strictly followed and implemented, there have still been positive cases of COVID-19 around the league. In light of this, the league has officially announced on Wednesday that they […] 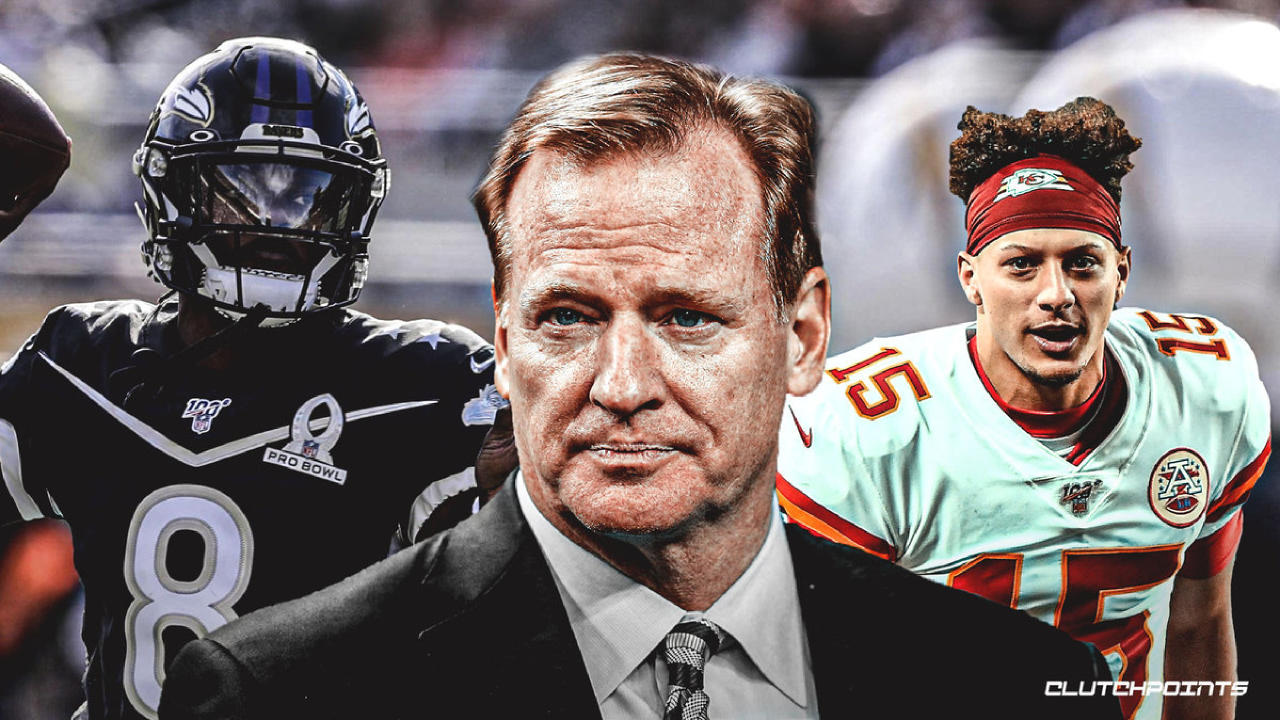