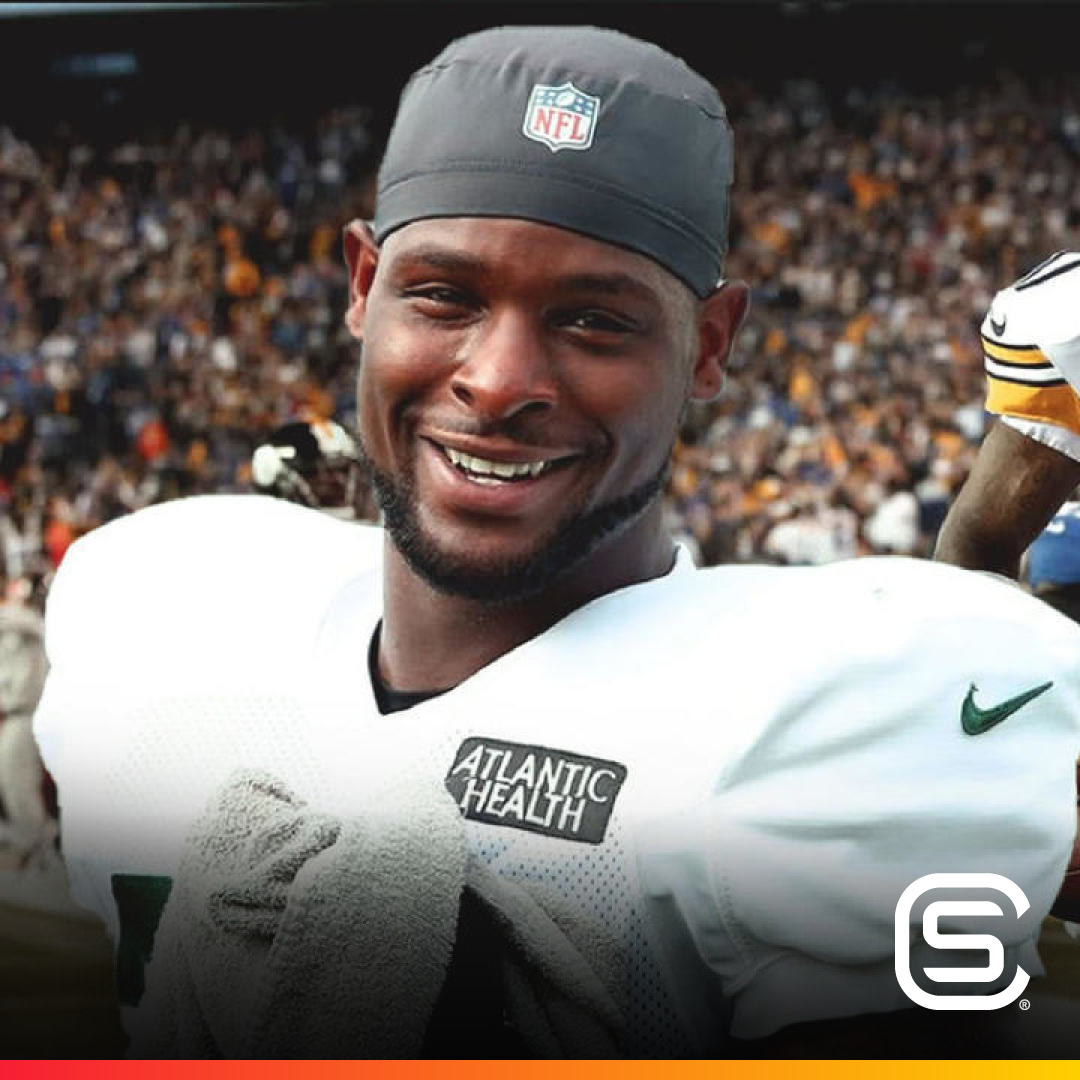 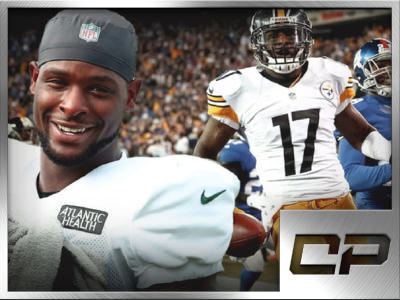 Where should Le'veon Go? SportsHeadlines Episode 10-15

Where should Le'veon Go? SportsHeadlines Episode 10-15

Le’Veon Bell has been the talk of the town of late ever since the New York Jets decided to release the 28-year-old running back following a number of public spats with team head coach Adam Gasse. Philadelphia Eagles wide receiver Mike Wallace, who himself spent a few years with the Pittsburgh Steelers, has shared his […] 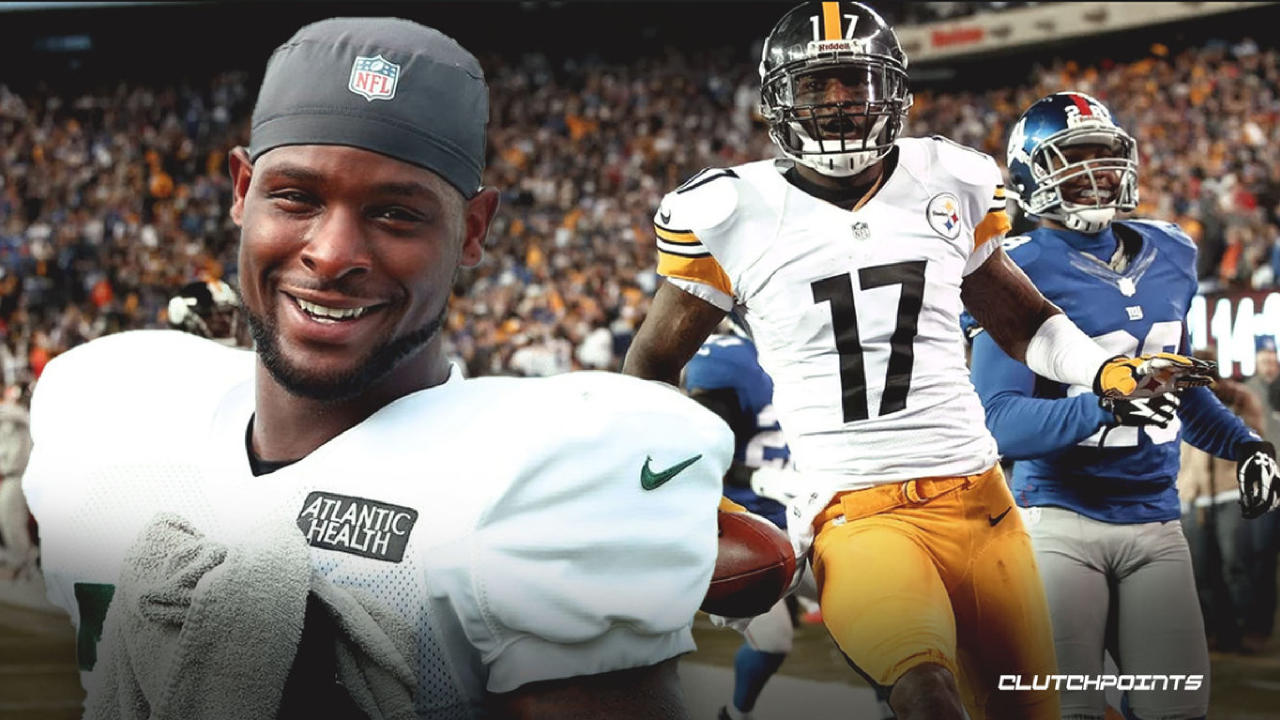 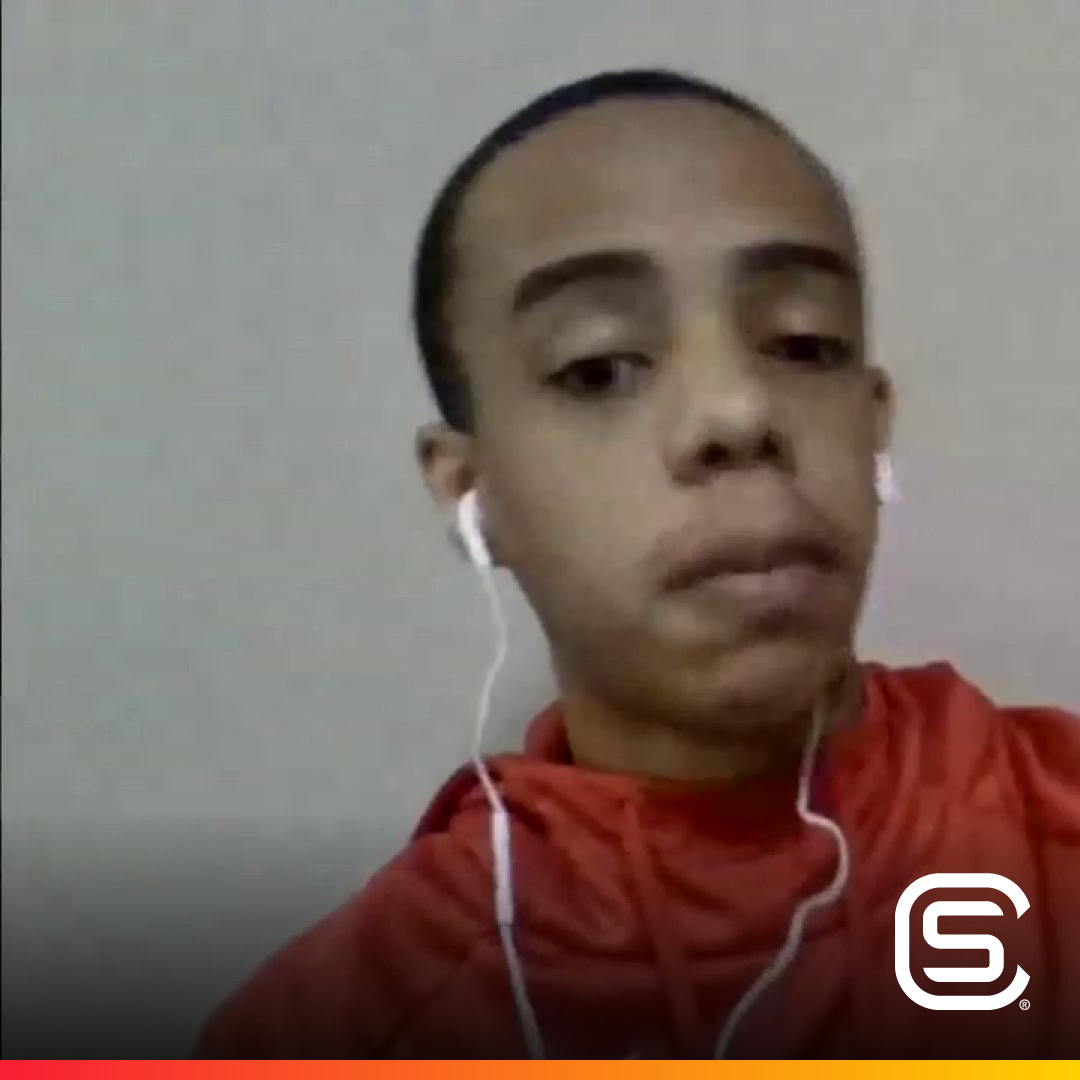 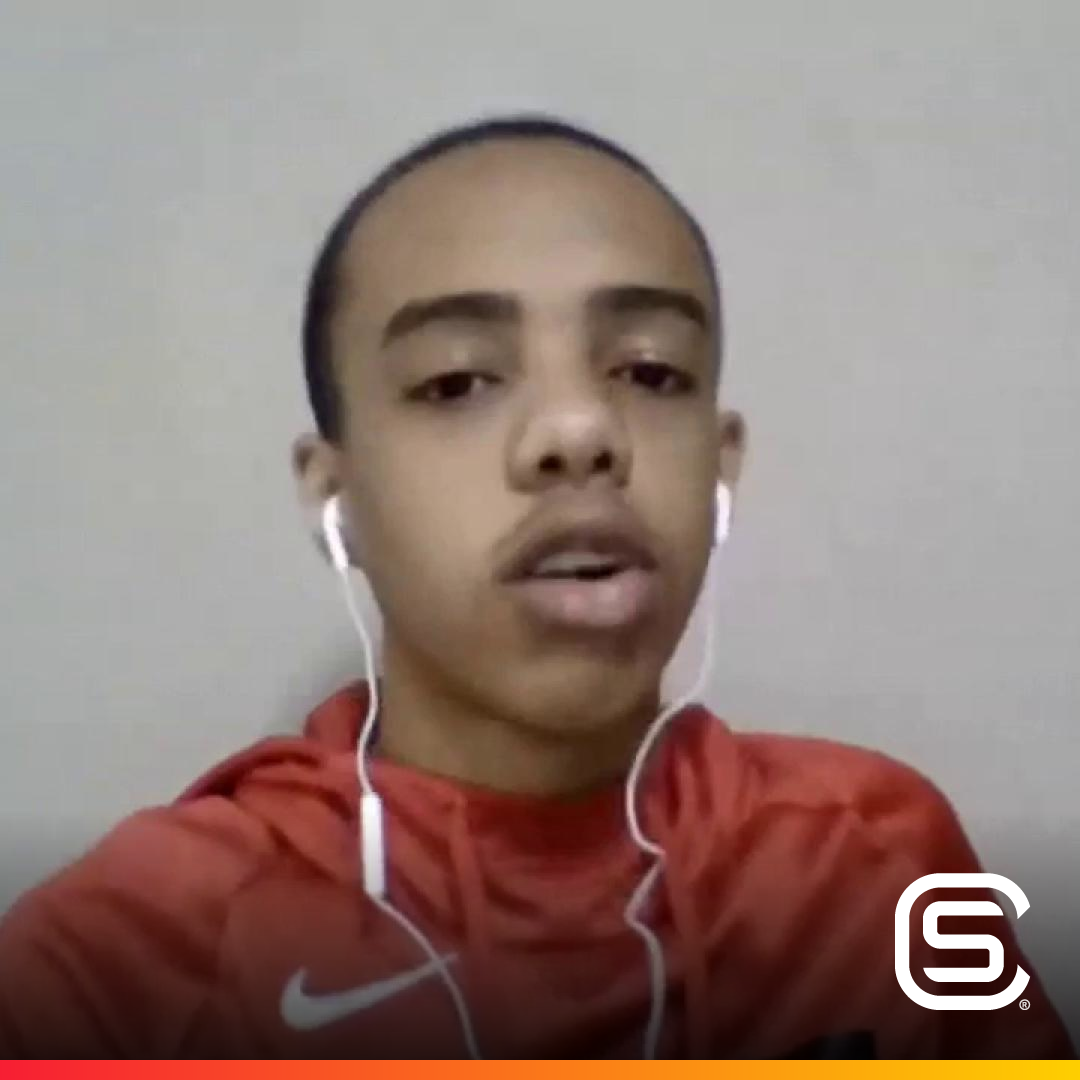