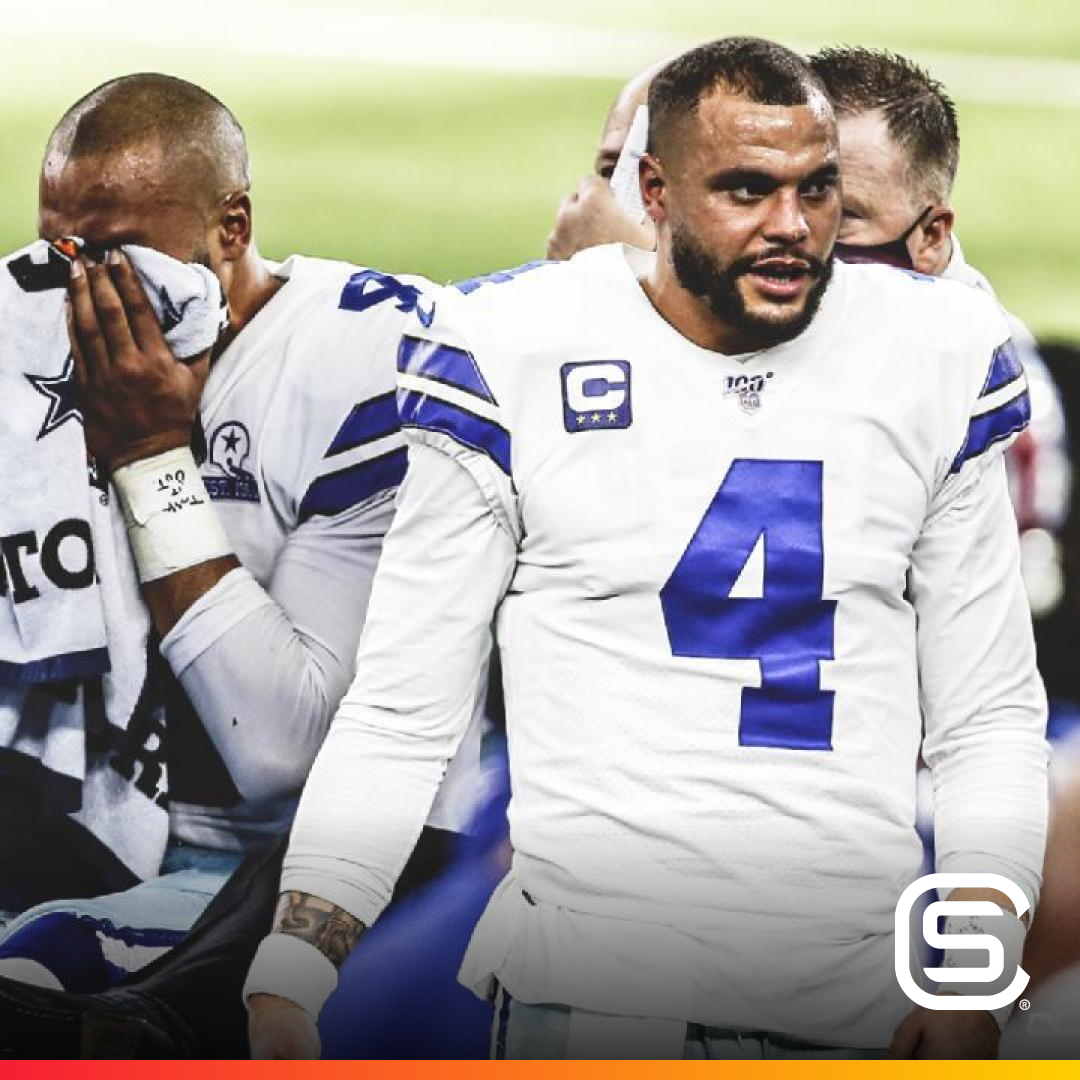 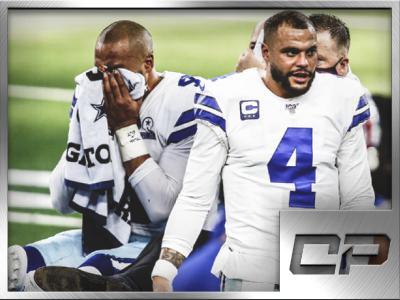 Dallas Cowboys quarterback Dak Prescott underwent surgery to repair the compound fracture and dislocation of his right ankle that he suffered during Sunday night’s game against the New York Giants. ESPN’s Adam Schefter reported the procedure went “very well.” Prescott is expected to be released from the hospital on Monday. Cowboys’ QB Dak Prescott is […] 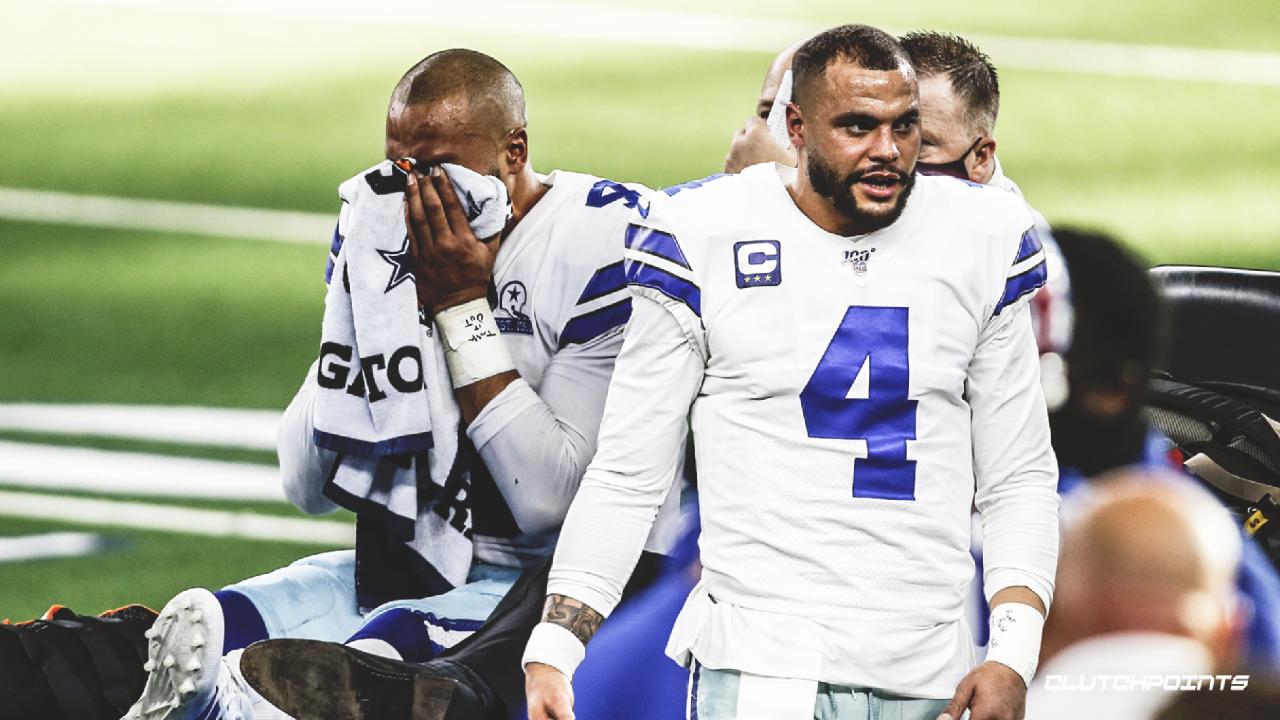