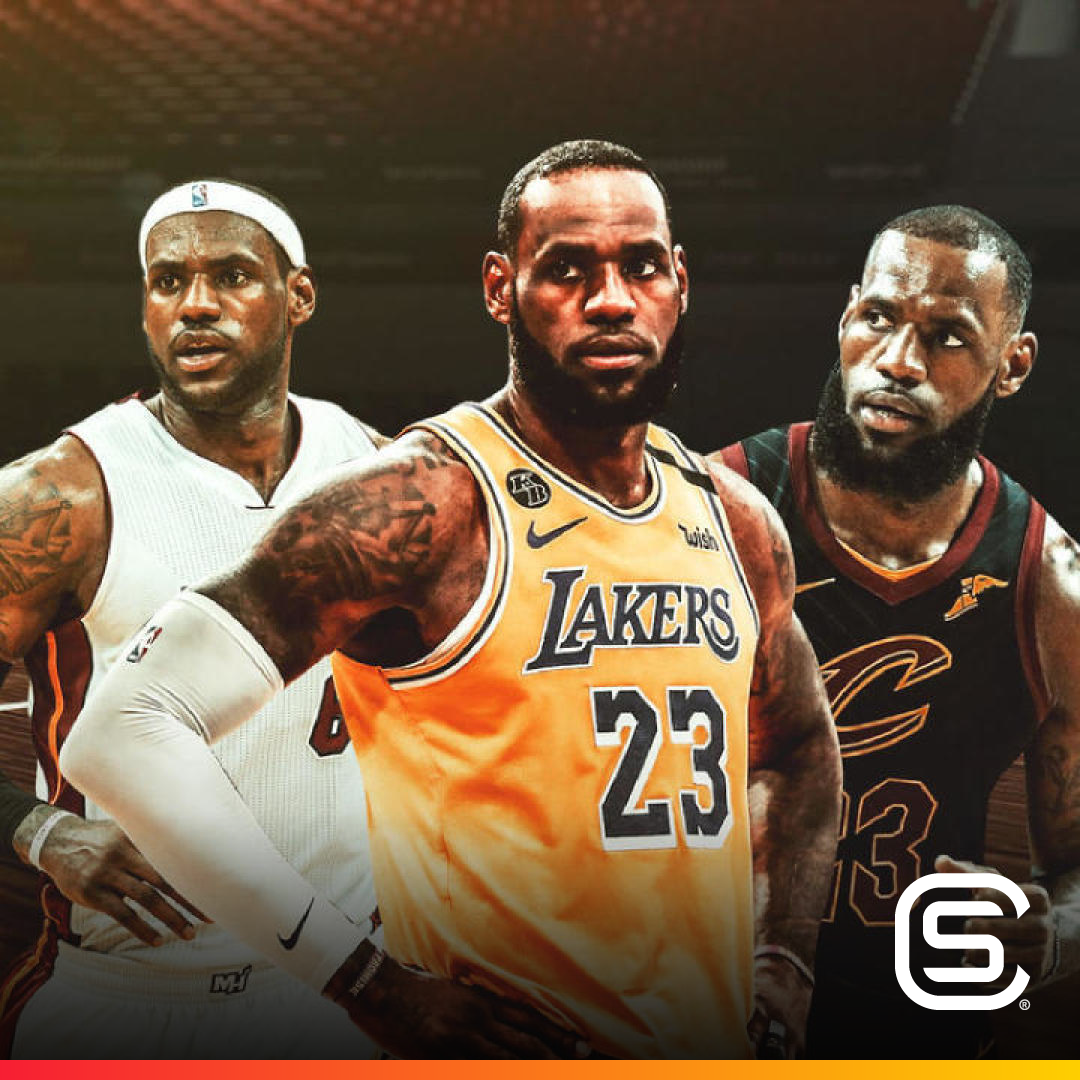 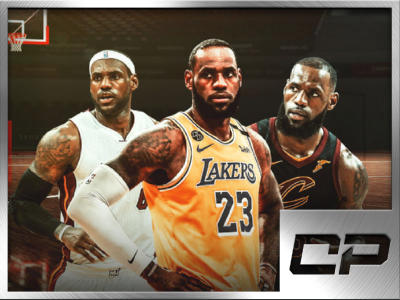 Los Angeles Lakers star forward LeBron James has once again proven that he is a winner after grabbing his fourth ring in Game 6 of the 2020 NBA Finals. He is now the only player in NBA history to average more than 25 points per game in the playoffs on three different championship-winning teams, namely […] 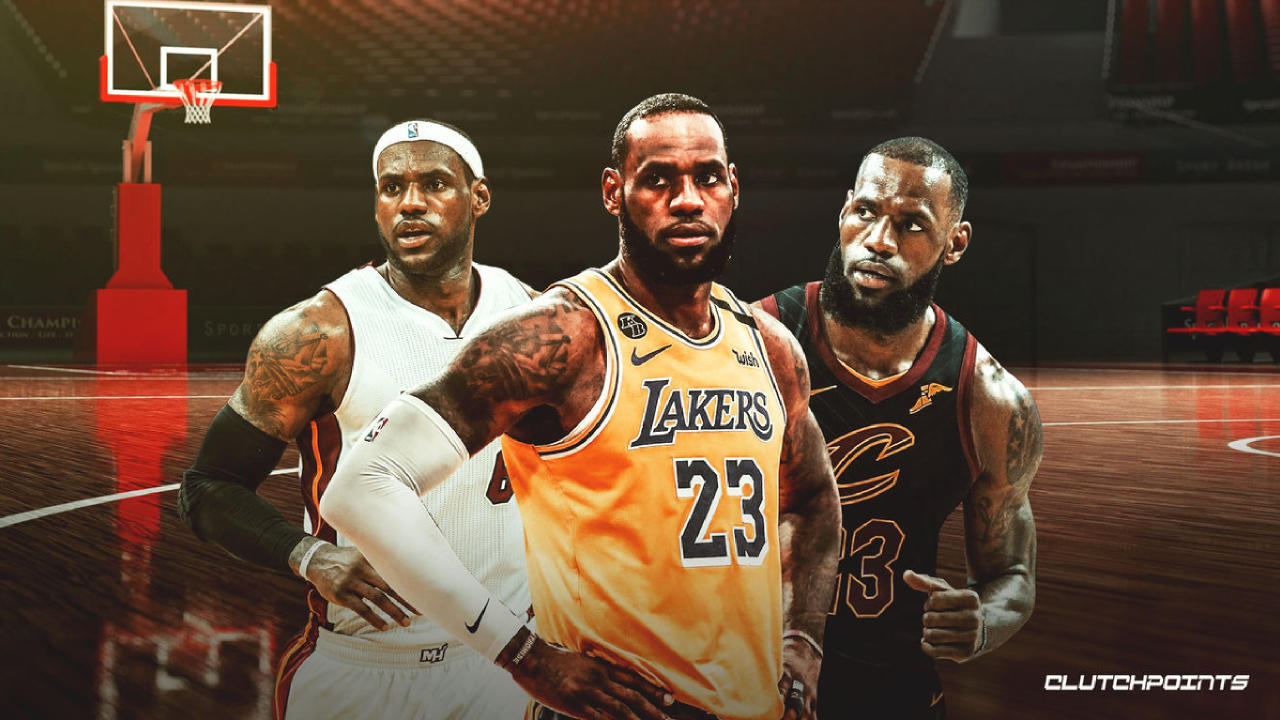 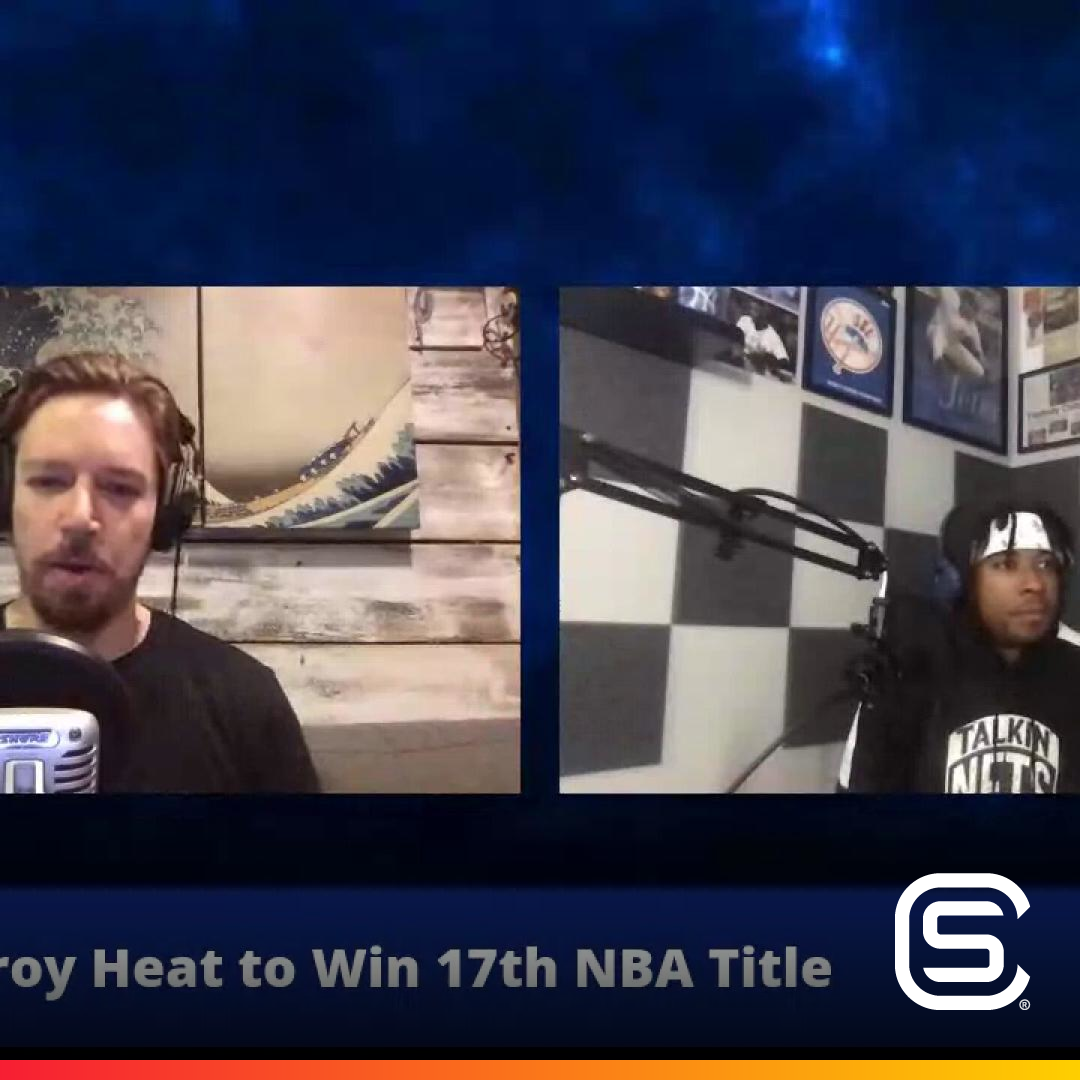