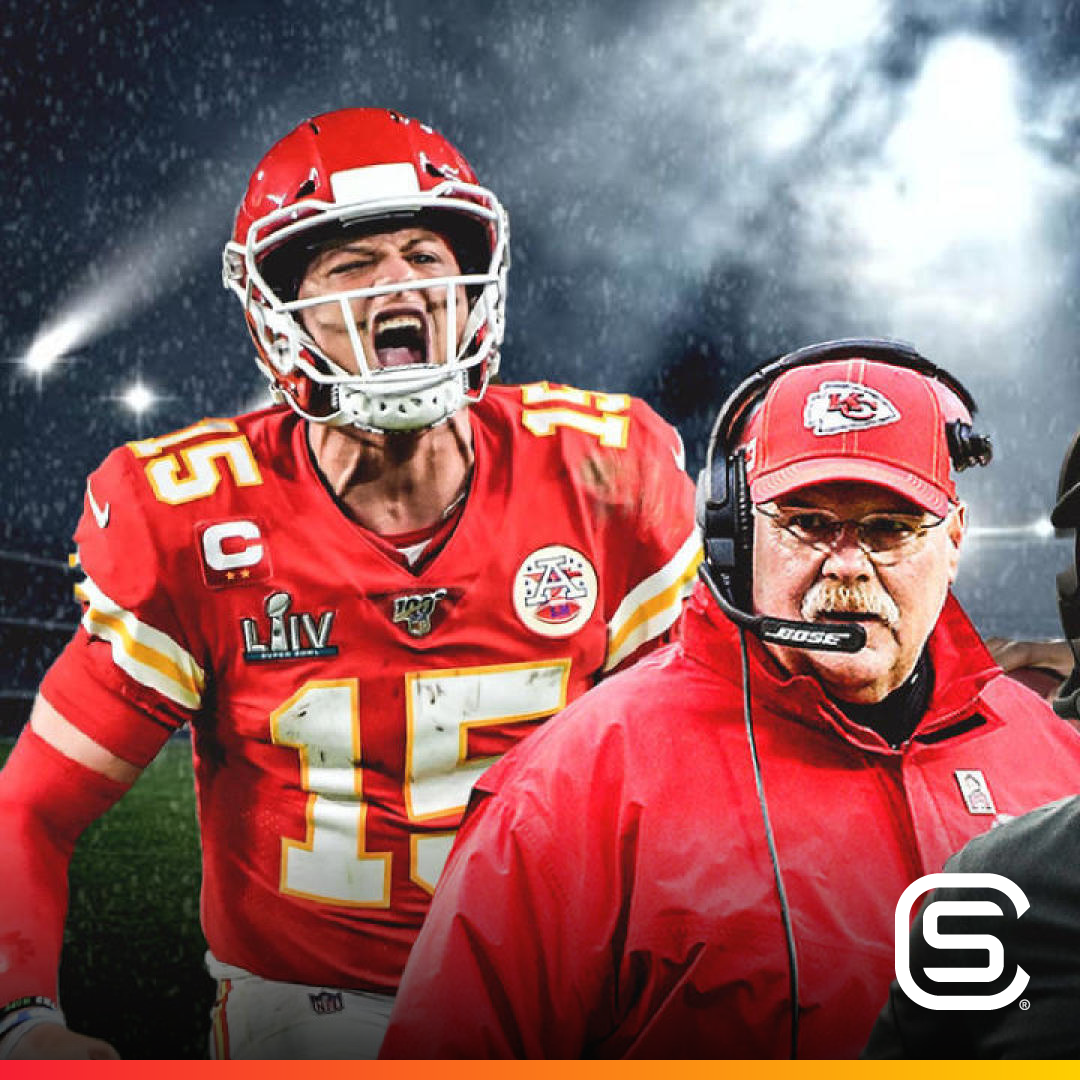 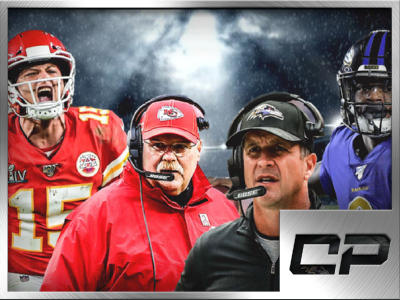 There’s a clash of two elite teams coming in Week 3 as the Kansas City Chiefs travel to take on the Baltimore Ravens at M&T Bank Stadium on Monday. Both clubs are on a two-game winning streak. And both clubs have extremely high demands for the season. The Chiefs are the defending champions and will […]

40:56
1D ago
play_arrow
person4,223
fav_emptyfav_filled2
@DPN_Ray• FOLLOW • Who is the blame for Patriots loss to the 49ers? #NFL#AllTalk#Prediction#Recap#Patriots#Week7#SplitScreen#DPNCommentary#Spotlight 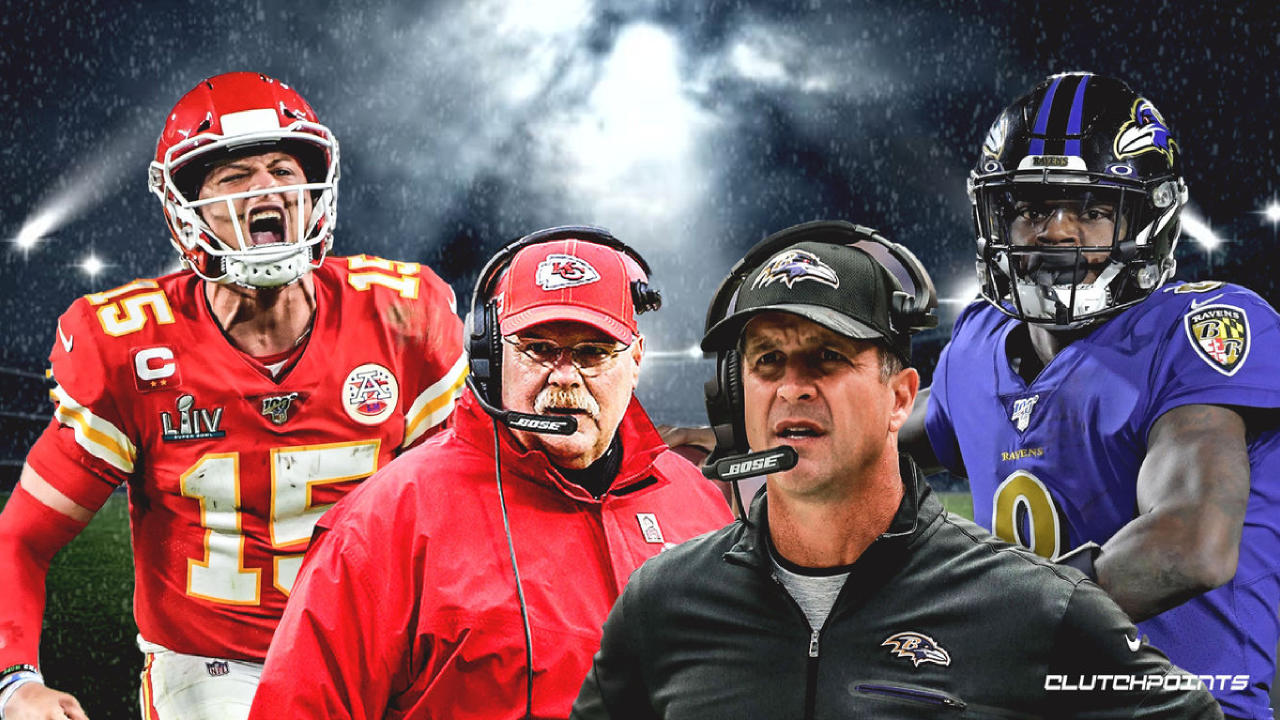 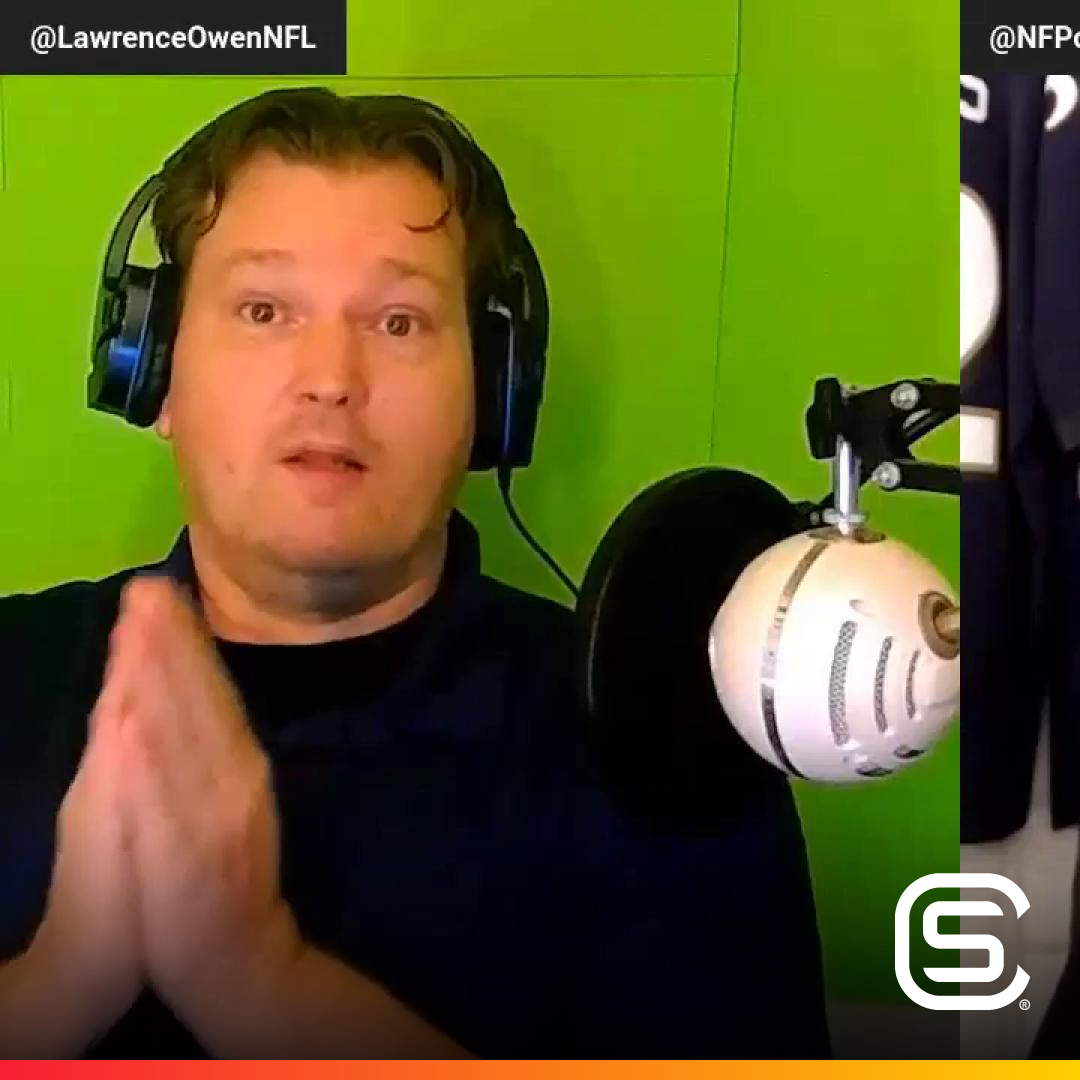