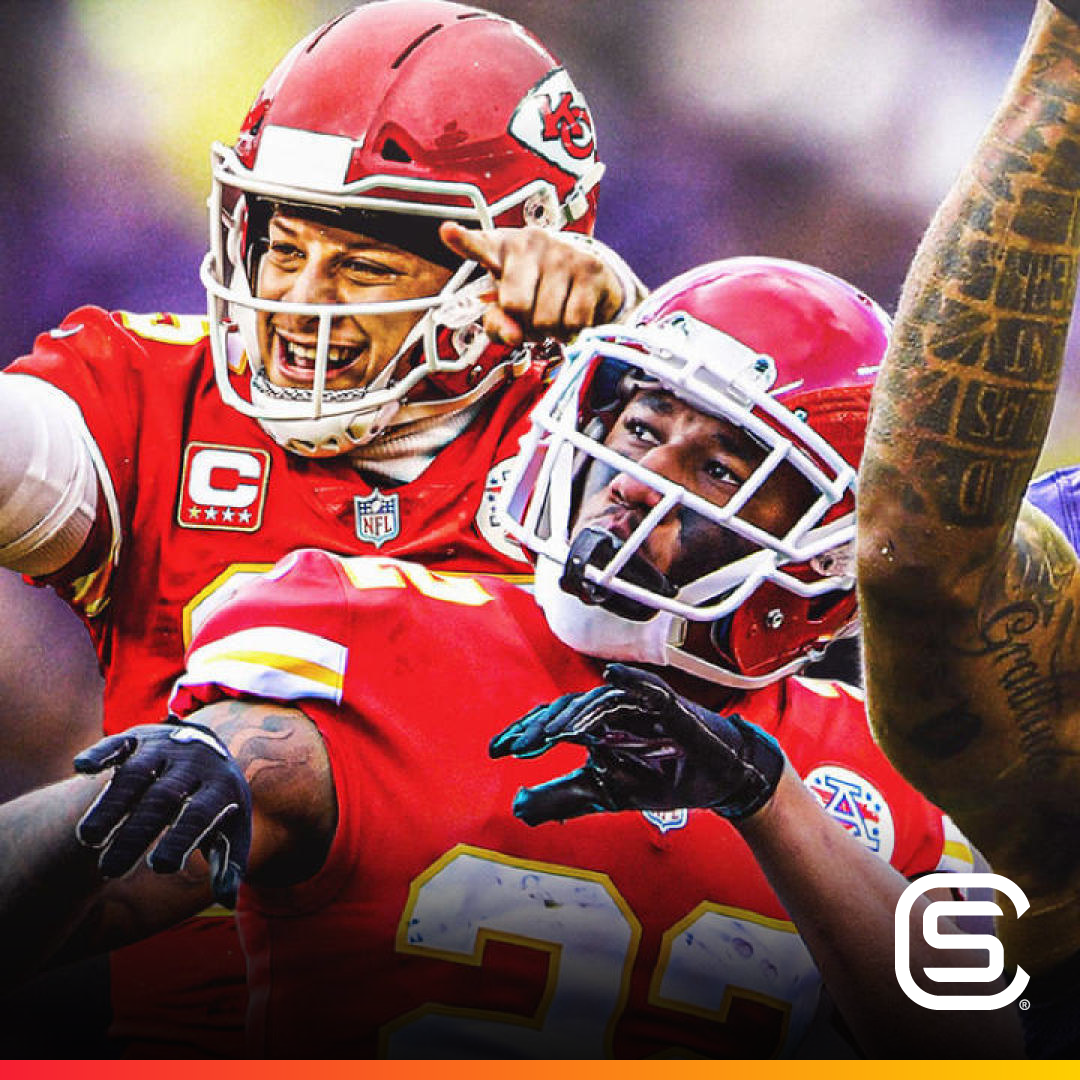 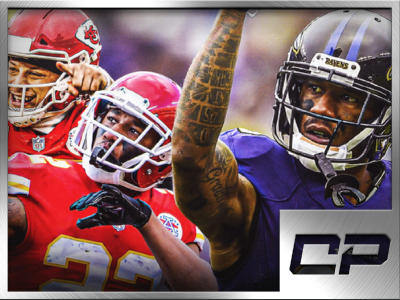 Marcus Peters is currently preparing to face Patrick Mahomes as a member of the Baltimore Ravens, but he was once his teammate with the Kansas City Chiefs. Ahead of Monday night’s much-anticipated between the Ravens and the Chiefs, Peters spoke about watching Mahomes practice as a rookie, expressing his respect for the gunslinging quarterback. “I […] 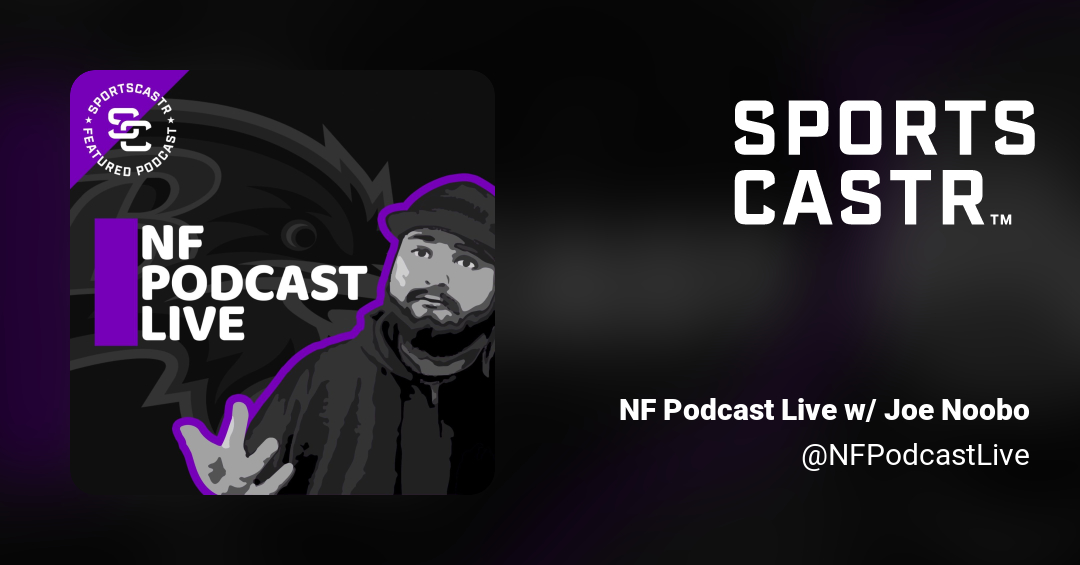 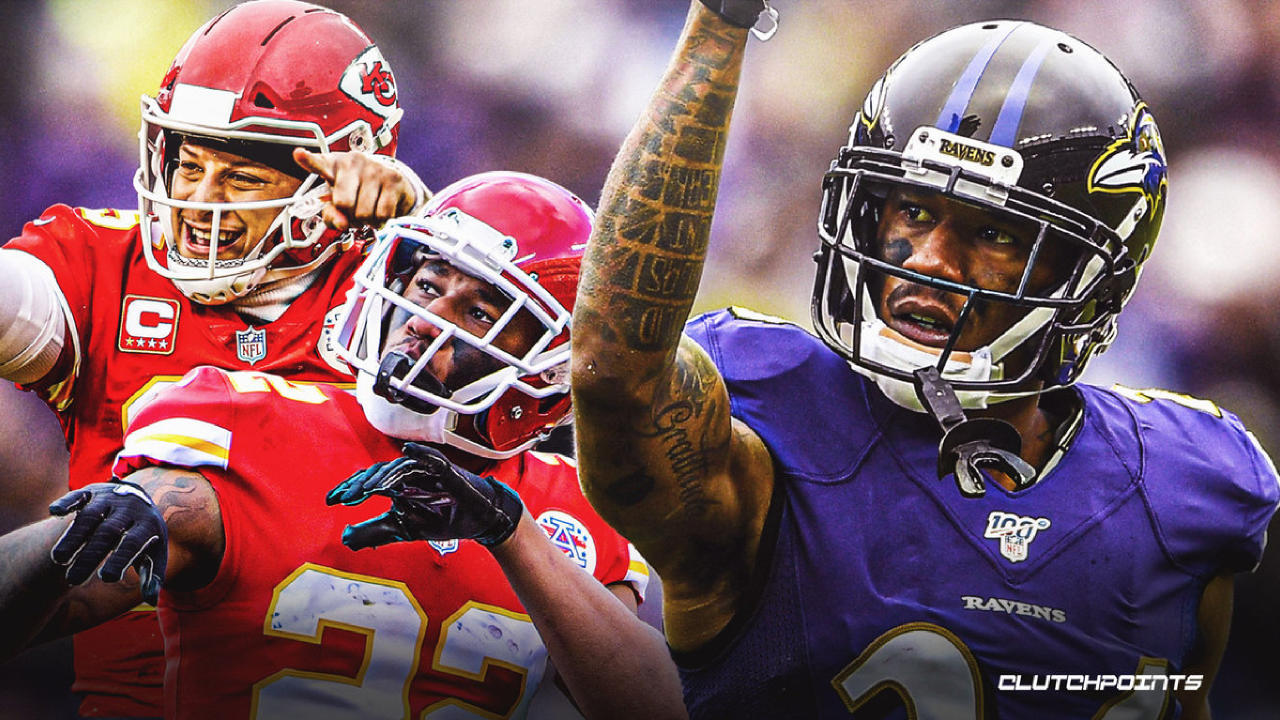 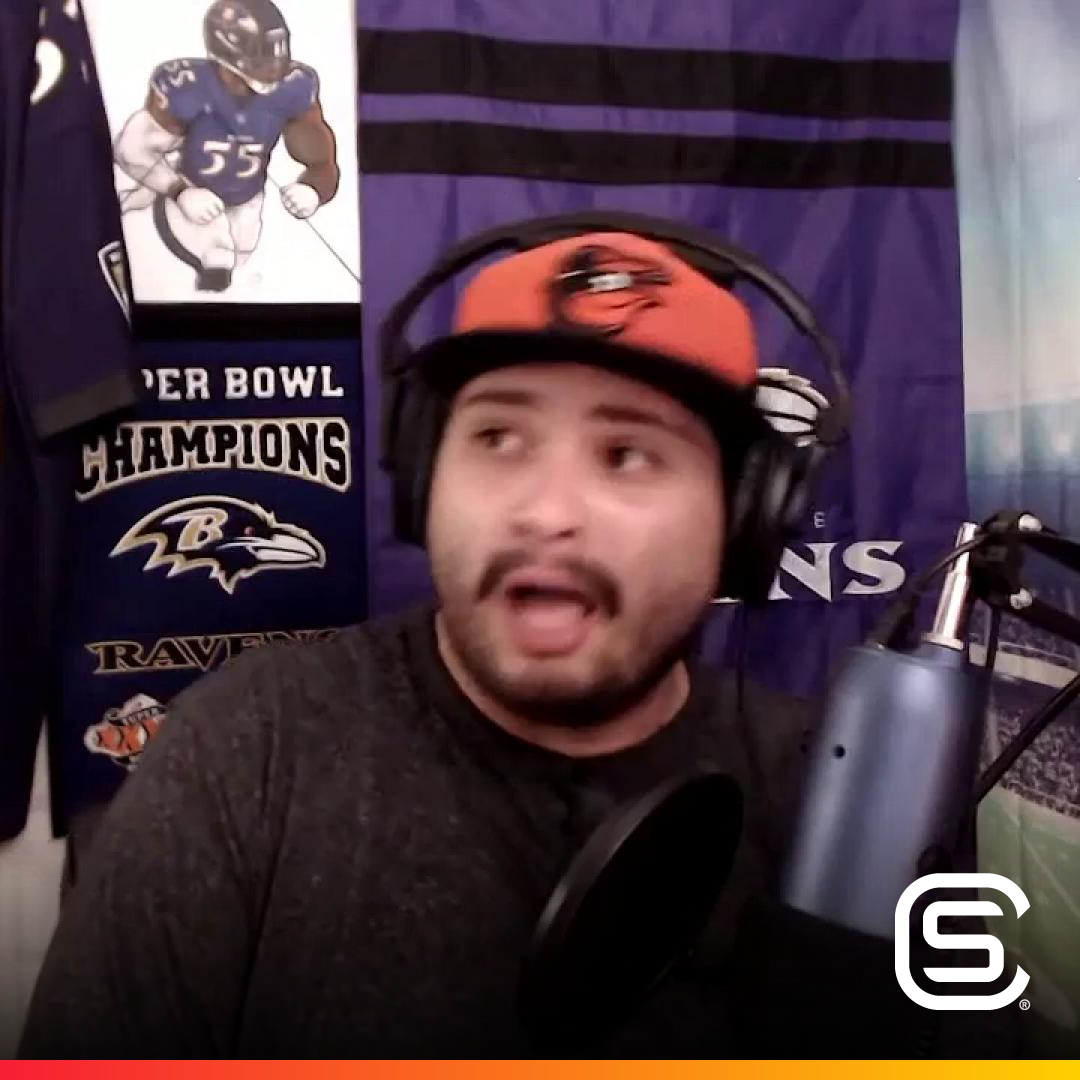 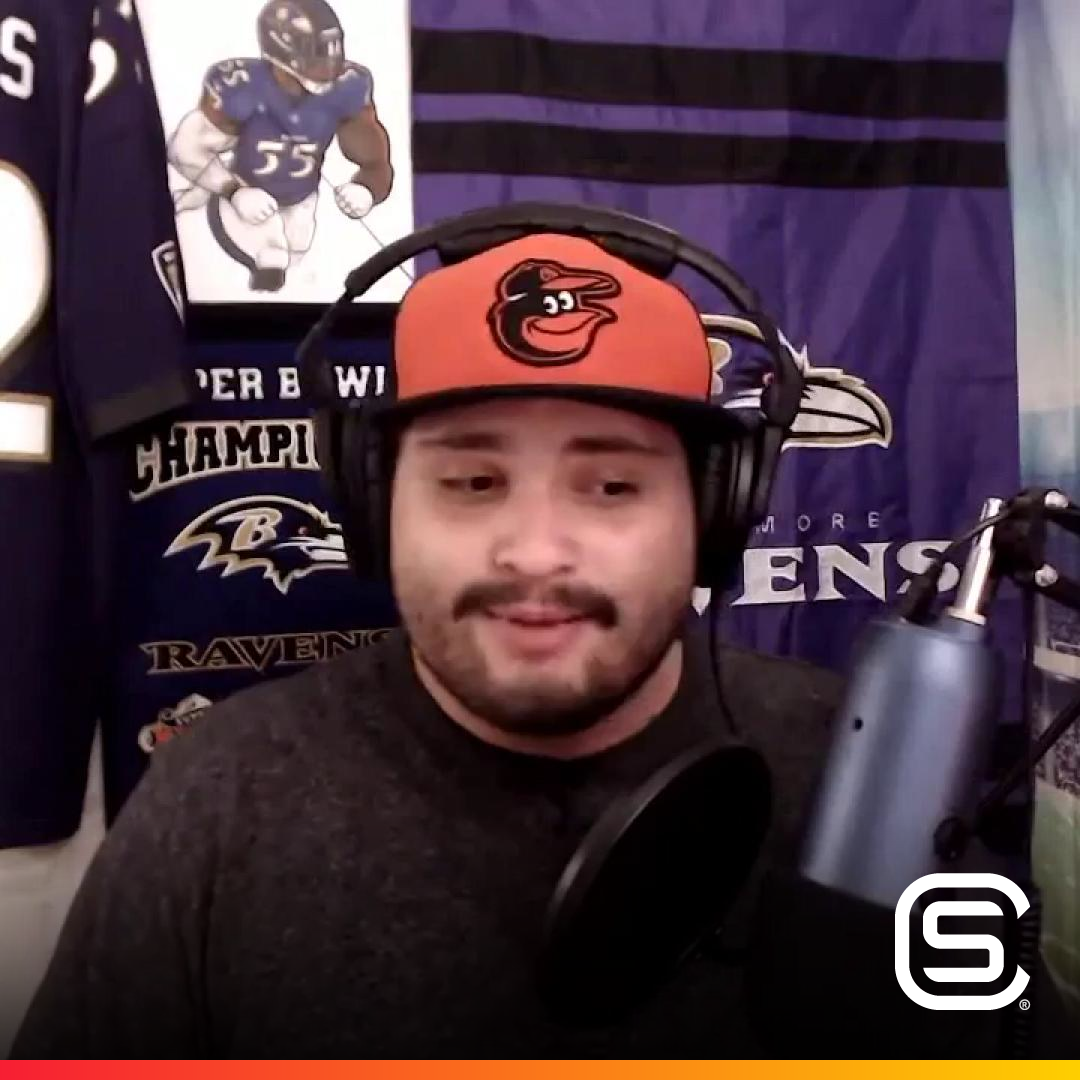