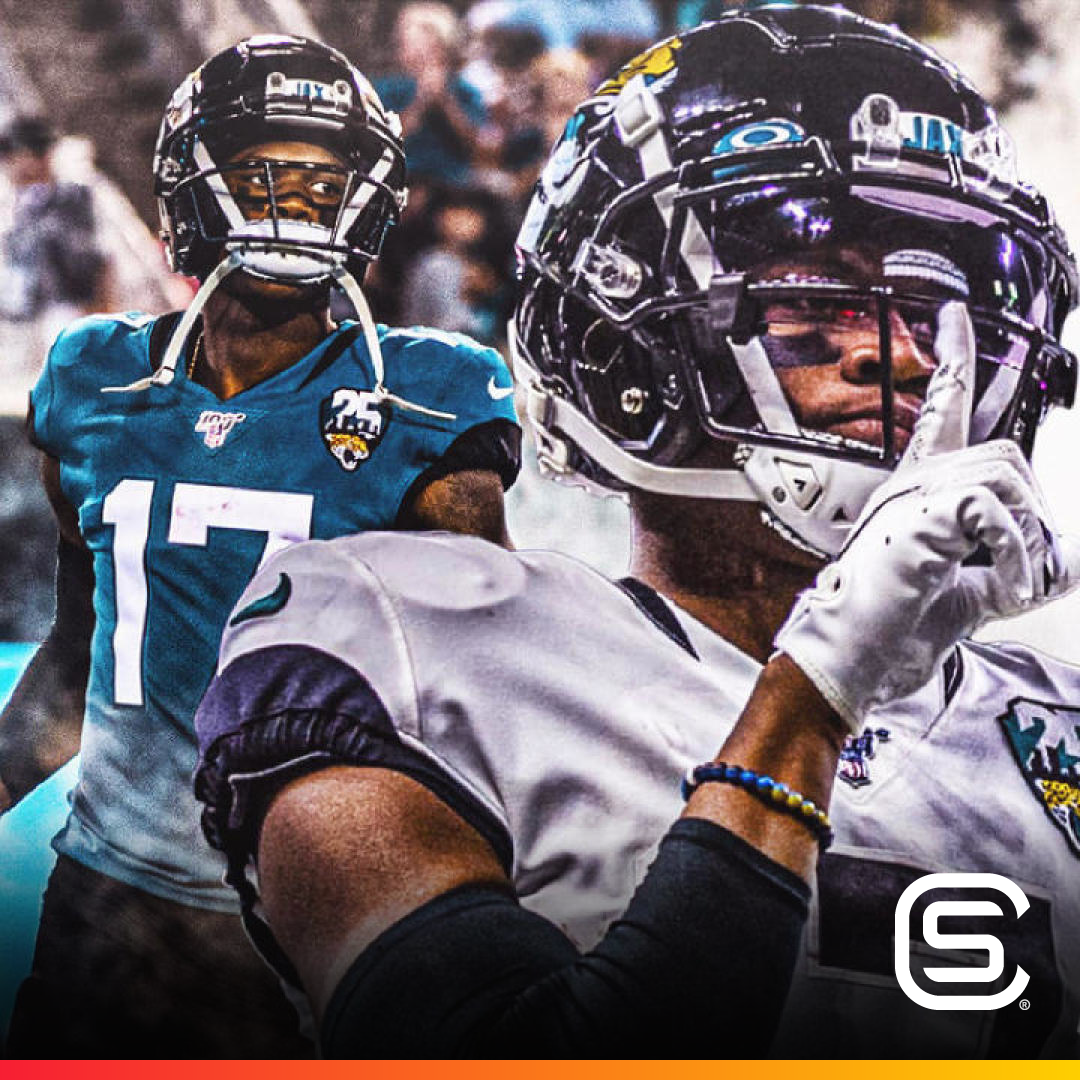 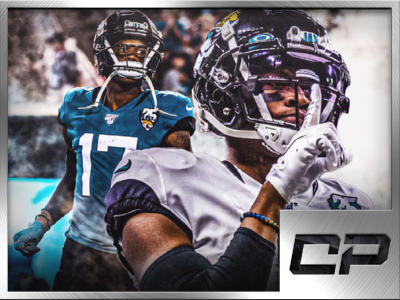 The Jacksonville Jaguars will now be without wide receiver DJ Chark on Thursday against the Miami Dolphins, according to the team. Chark was originally listed as questionable, giving him a chance to possibly play during Week 3. WR DJ Chark Jr. (chest/ back) has been downgraded to OUT and will not play in tonight’s game. […] 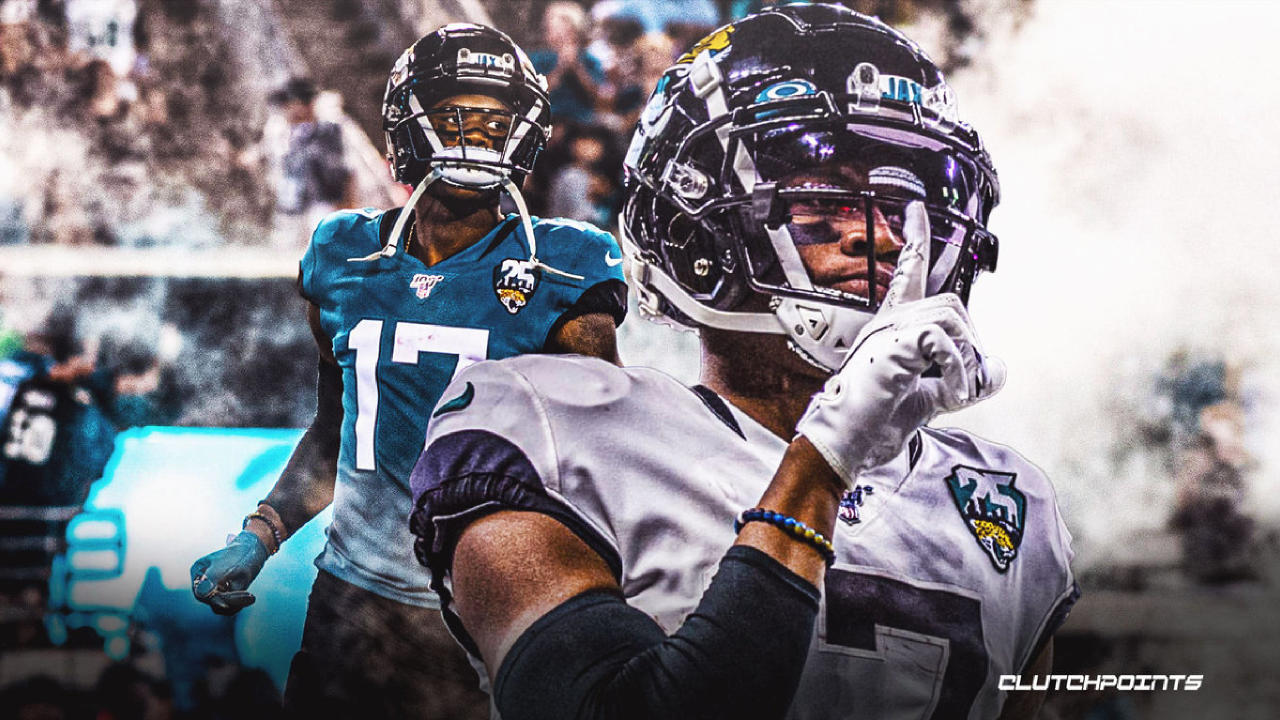 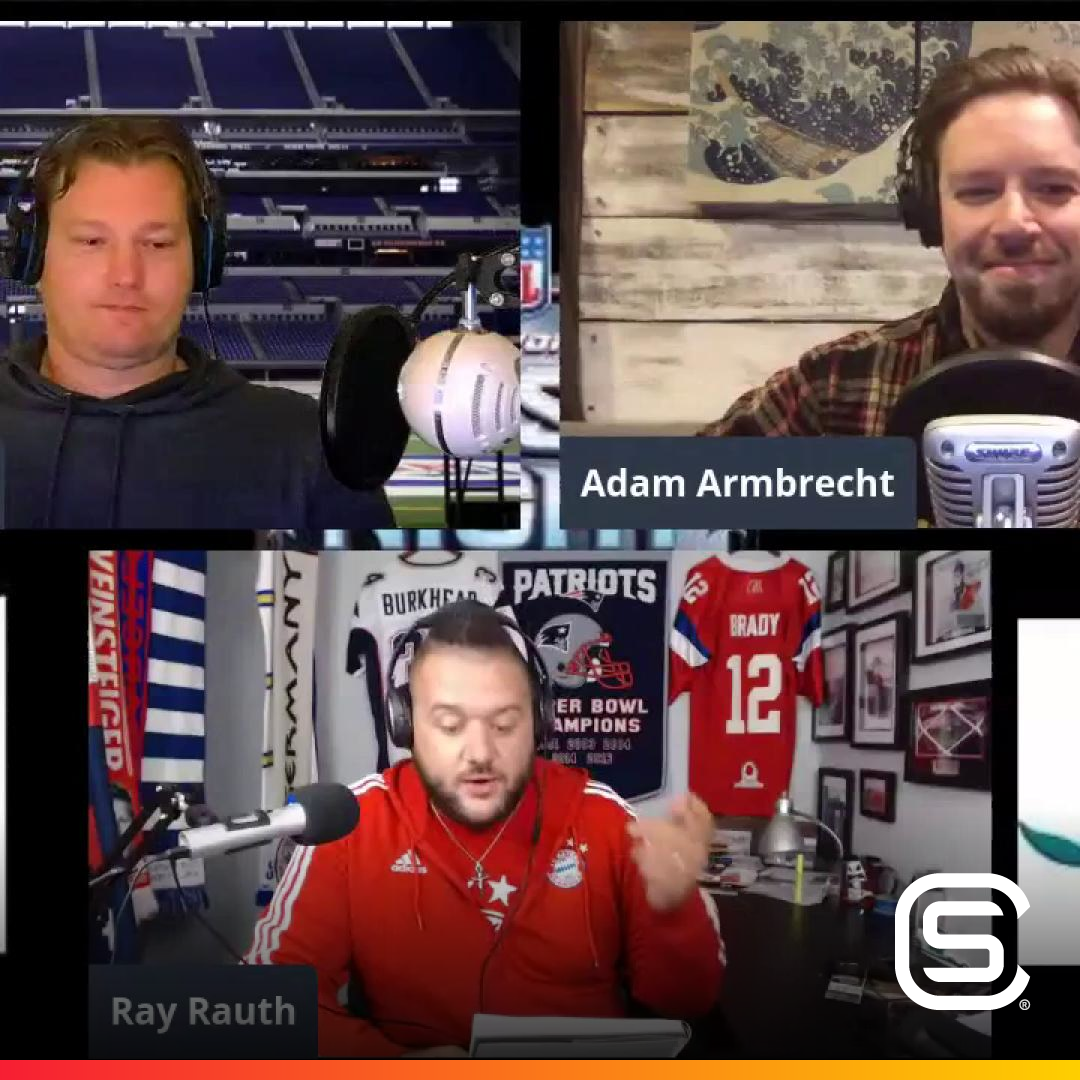 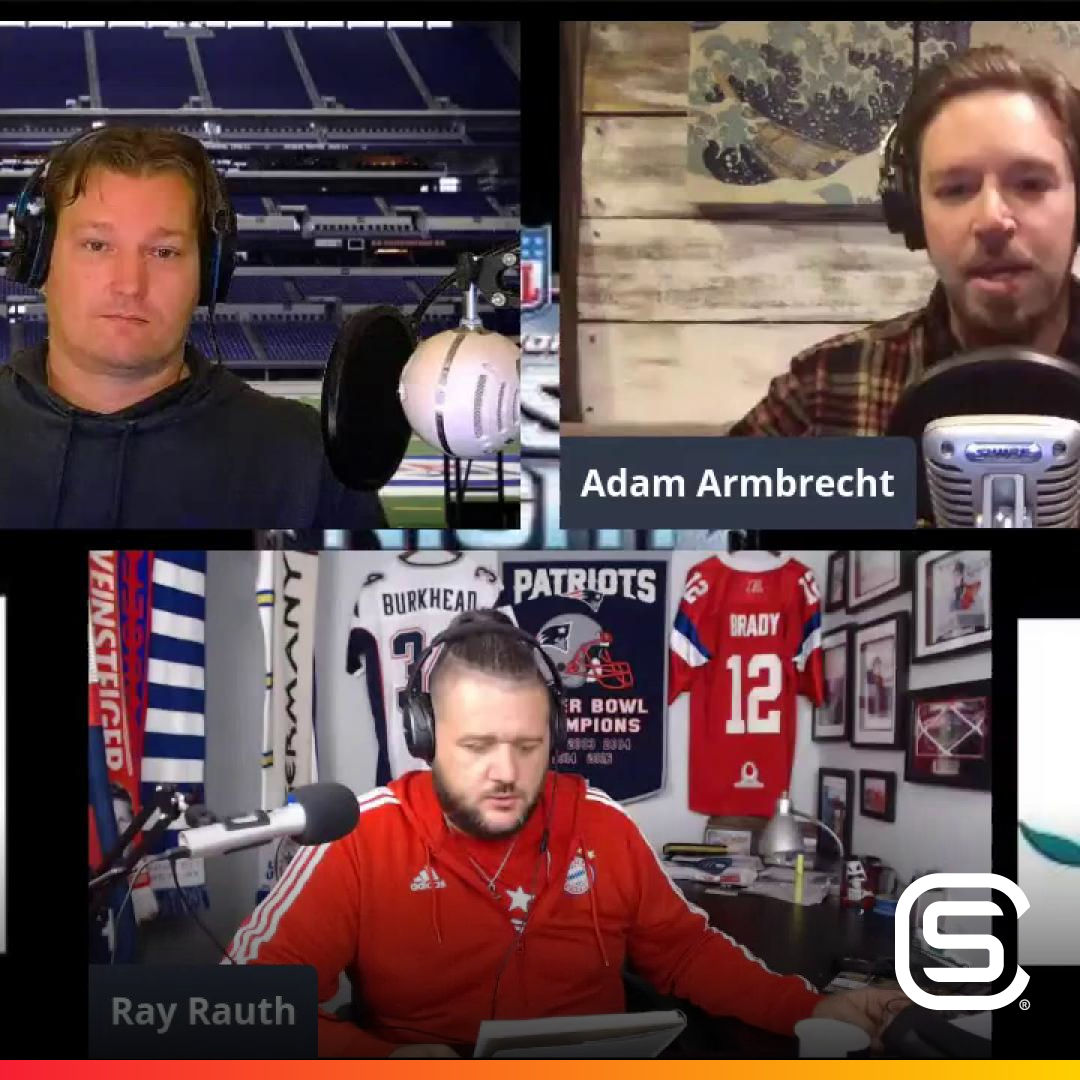