Would you like to send this gift to @Floodster? Tix will be removed from your balance.

Would you like to send this tip to @Floodster? Tix will be removed from your balance. 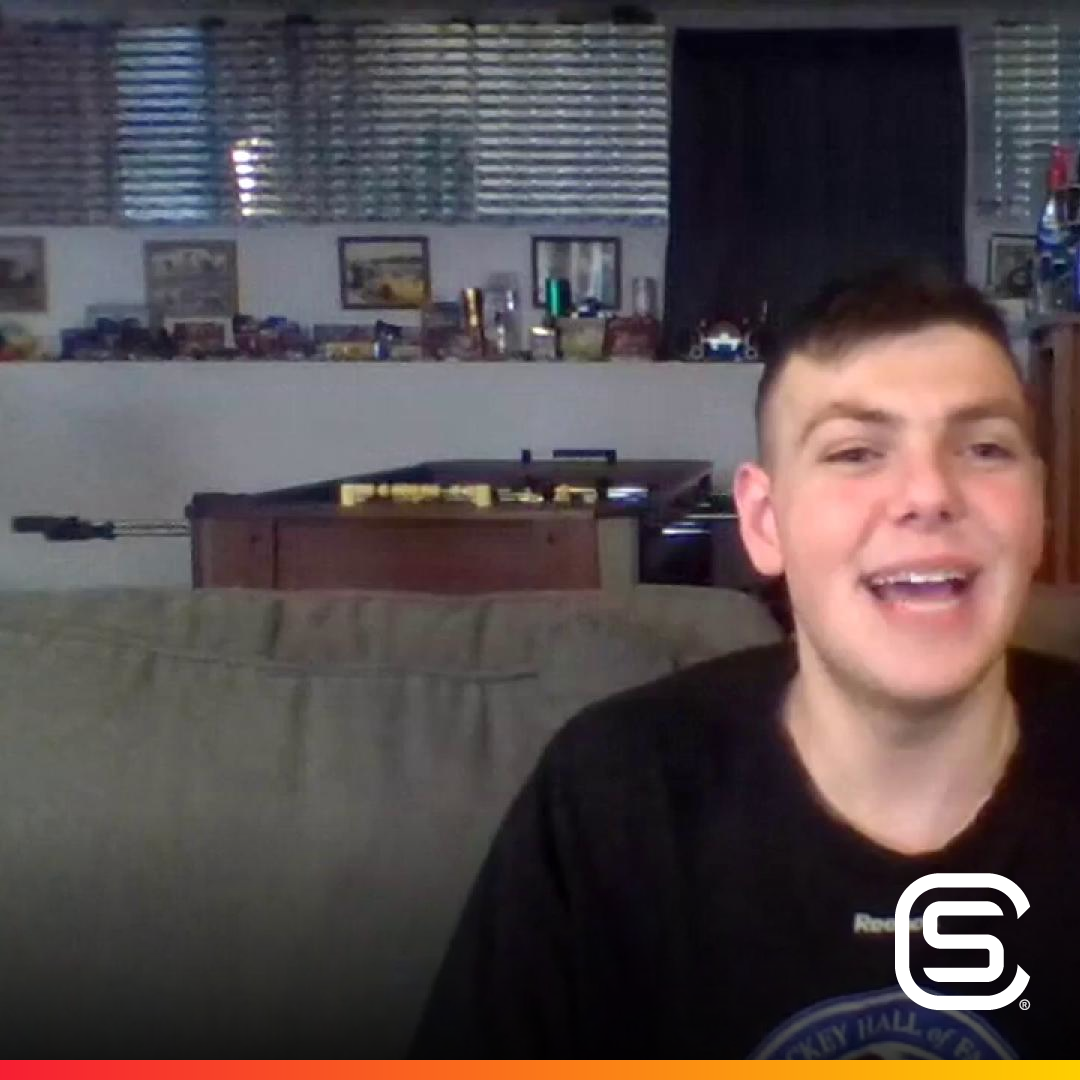 Hello, everybody.
I'm Grand Flood from Fluster Sport Zone and welcome back to another SportsCastr.
And this afternoon I will be commenting the Tampa Bay Buccaneers in the New Orleans Saints game from Week one of the 2020 2021 NFL season.
I mean, already a crazy week one.
We've seen the Jaguars beat the cult.
We've seen the football team beat the Eagles.
We have seen the Bears come back from behind and shockingly pull out a win.
Detroit and who knows what the later window hasn't store poor us, but definitely the games today have definitely made up for the lack luster Thursday night game between the Chiefs and the Texans.
But this is a well anticipated matchup.
We have the Buccaneers course with Tom Brady and the Saints with Drew Brees kickoff, and this one will be a touchback.
And remember the new Bears kicker? Excuse me? New Buccaneers kicker is Ryan.
Suck up.
Of course, they released Matt Gay about a couple of weeks ago, and I was trying some of the former Titan doing the duties so it will be a touch back in.
The States will get the ball at the 25 yard line course. Saints.
The home team bucks the away team Buccaneers wearing their new away uniforms, and it looks like I think I'll bring out Taysom Hill on the first play of the game.
Of course, you breeze 19th year of his future Hall of Fame career without question.
70,000, 77 1004 116 passing yards, most all time because Paul was Revere for tuning in as they put Taysom Hill in motion.
And now Breeze got fake into camera.
He throws his Taysom Hill on the first play.
The game gets 14 yards, and he was bumped down my number 31 of the Buccaneers as the rookie Antoine Winfield Jr after again a 14.
But I think it of, um era tossed it over to Taysom Hill.
And look at that. The dual threat.
Getting the first town.
Now I'm putting Latavius Murray as the running back.
Now Breeze portrait.
Kwan Smith in motion.
Hand up, goes to the TVs Murray up the middle and they'll pick up about three, maybe four.
As he dives forward.
We'll take a look at the rest of that Saints offensive unit.
Ryan ramp check the first round pick out of 2016 draftees made great right tackle course receiving corps is deadly now, which you had Michael Thomas trade Kwan Smith.
And now you add Emmanuel Sanders.
The Saints offense could be nearly unstoppable when we get to the defense when the time comes.
Second on six.
After a gain of four from Murray, they put Alvin Kamara.
They gave him a huge contract yesterday and he makes the catch at the backfield but loses three.
My goodness.
And now it's going to be third and long coming up here.
Yeah, I remember the Saints resigned, Elvin, compared to a five year, $75 million deal yesterday with 34 mil.
I believe it was guaranteed.
So camera is making a lot of money.
Yeah, 34 million was guaranteed on that deal.
Yeah, who knows? But overall, we take a quick look at the Buccaneers defense.
I think Lavonte David and Devon, where you're gonna be too fantastic linebackers this year.
And Sean Murphy Bunting, I think, could be a Pro Bowl corner in a couple years anyway.
Third, Nate Breeze throws that was caught.
Jared Cook down to the 45 he got stood up there by Devin White, last year's rookie out of UCF.
Excuse me, USC, and it looks like now we will bring out the punting unit with Tom, Moore said.
So, of course it's the game toe watch here on kickoff Sunday, Of course, you can watch it live on your local Fox Network, fourth and three, and it looks like we're gonna get punched from Thomas More Stead, who has been in the NFL since 1009.
I want to say which 1010 somewhere around the year was just rookie happy 2009 Because, of course, he recovered the onside kick in Super Bowl.
44 more civil deliver.
This one is first point of the year that one will land at the 14.
It's gonna be fair.
Caught at the 14 by Jalen Meekins, former Jaguar and Panther.
And here comes Tom Brady.
B 12 of course, spent the last 20 years with the Patriots, of course.
16 Super Bowls, three MVPs.
And now he's on the Buccaneers, and he is not alone.
How about his former Patriots teammate Rob Gronkowski, along with the newly acquired right back Leonard for net, and they also have LaShawn McCoy.
Oh, I think it be decent as well.
1st and 10 at the 25.
They always know time and they're gonna hand this one off.
And going to the left hand side looked like that was Ronald Jones, I want to say, picking up about three there as yeah, Ron Jones got the opening carry off this game.
We take a look at the Buccaneers offensive line twists and worse, the right tackle the rookie.
And they have Mike Evans.
It was doubtful with the hamstring injuries playing night, of course.
I'm Chris Godwin and the trio of tight ends Gronk O.
J. Howard and Cameron Break.
Second round six.
They're gonna put O J.
Howard Emotion, Brady's first snap as a Buccaneer and it's an incompletion and we have a flag.
You try to find O.
J.
Howard in out of the hands and I got a little bit excited there.
Of course, first career passing the Buccaneer uniformed for parading It looks like it might get called back.
And yes, you have a penalty against New Orleans.
Actually, drone Blogger, our referee for this afternoon's contest, and it looks like they're gonna penalize the former Eagle.
Malcolm Jenkins, of course, who was drafted by the ST 1010 play with the Eagles, wants to states offseason, and he is guilty with the past. Their fear.
hideShow MoreupShow Less 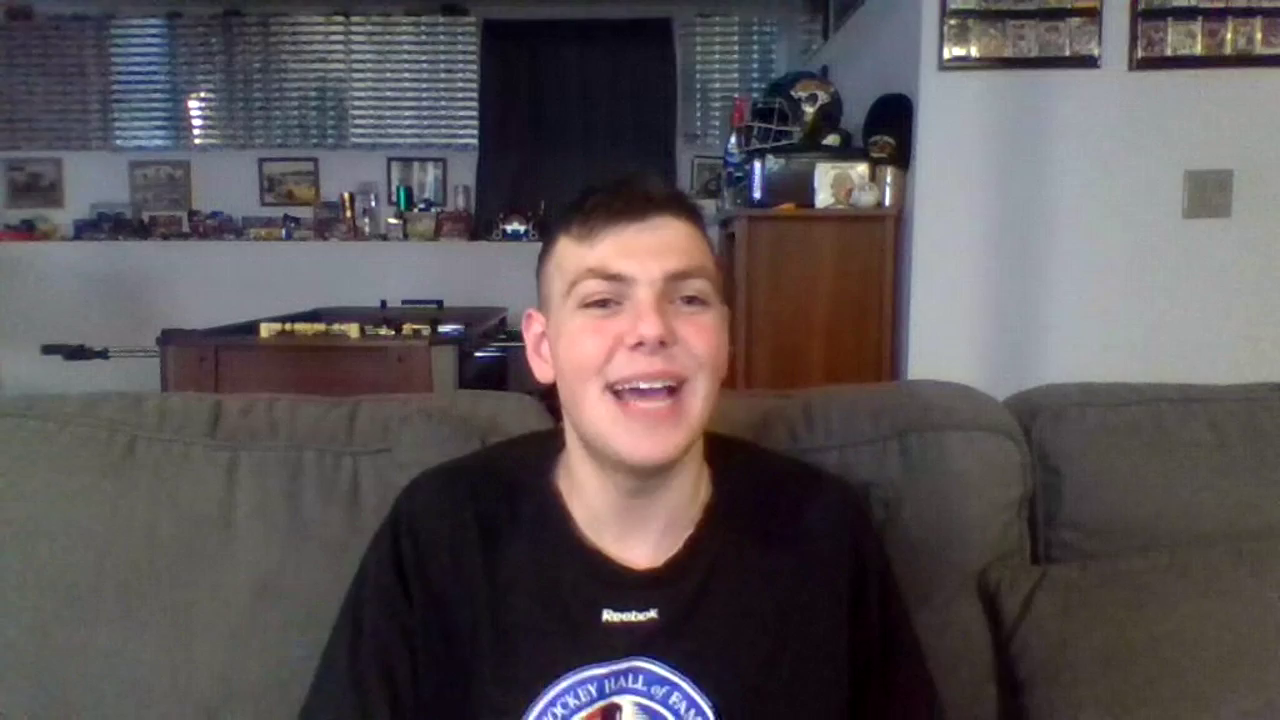 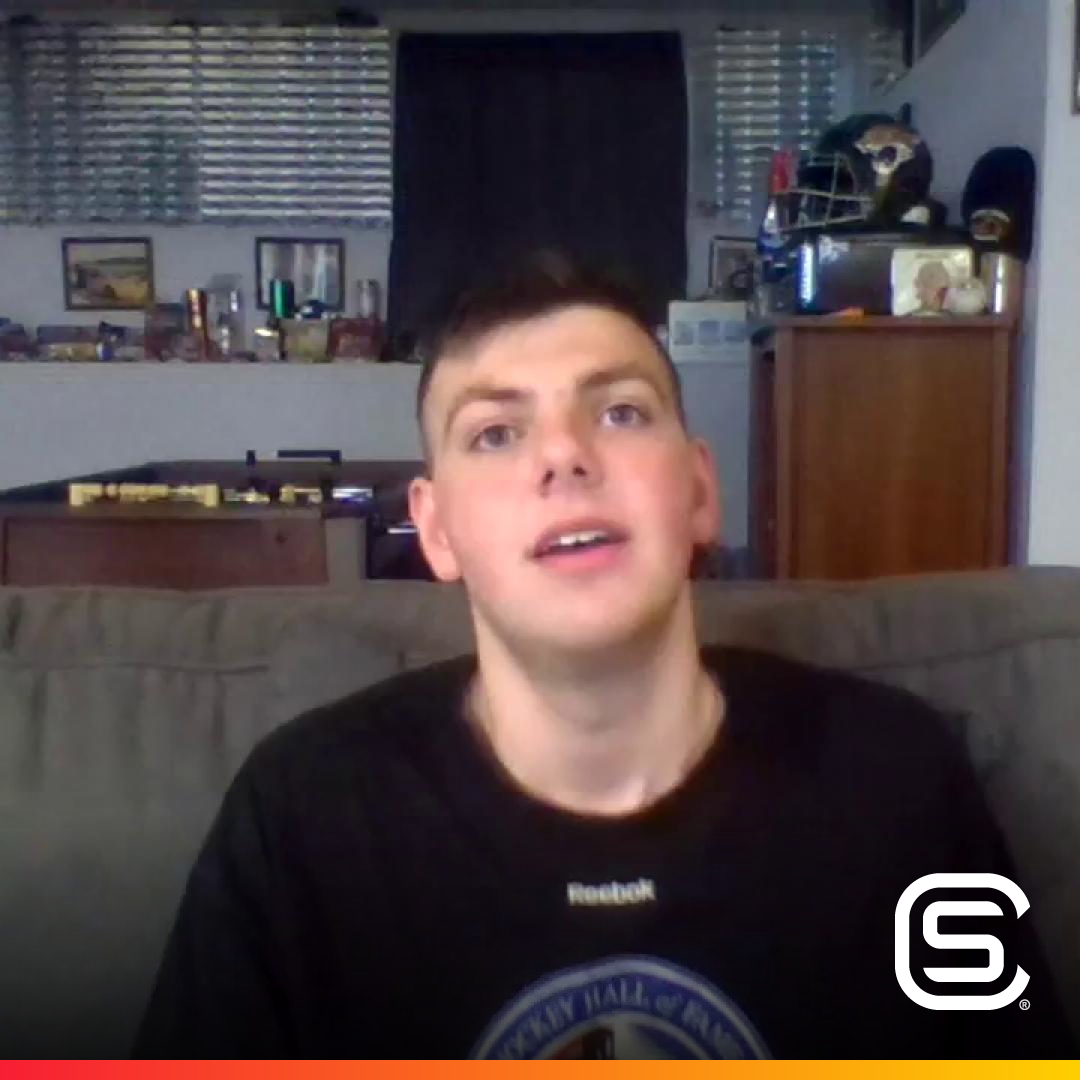 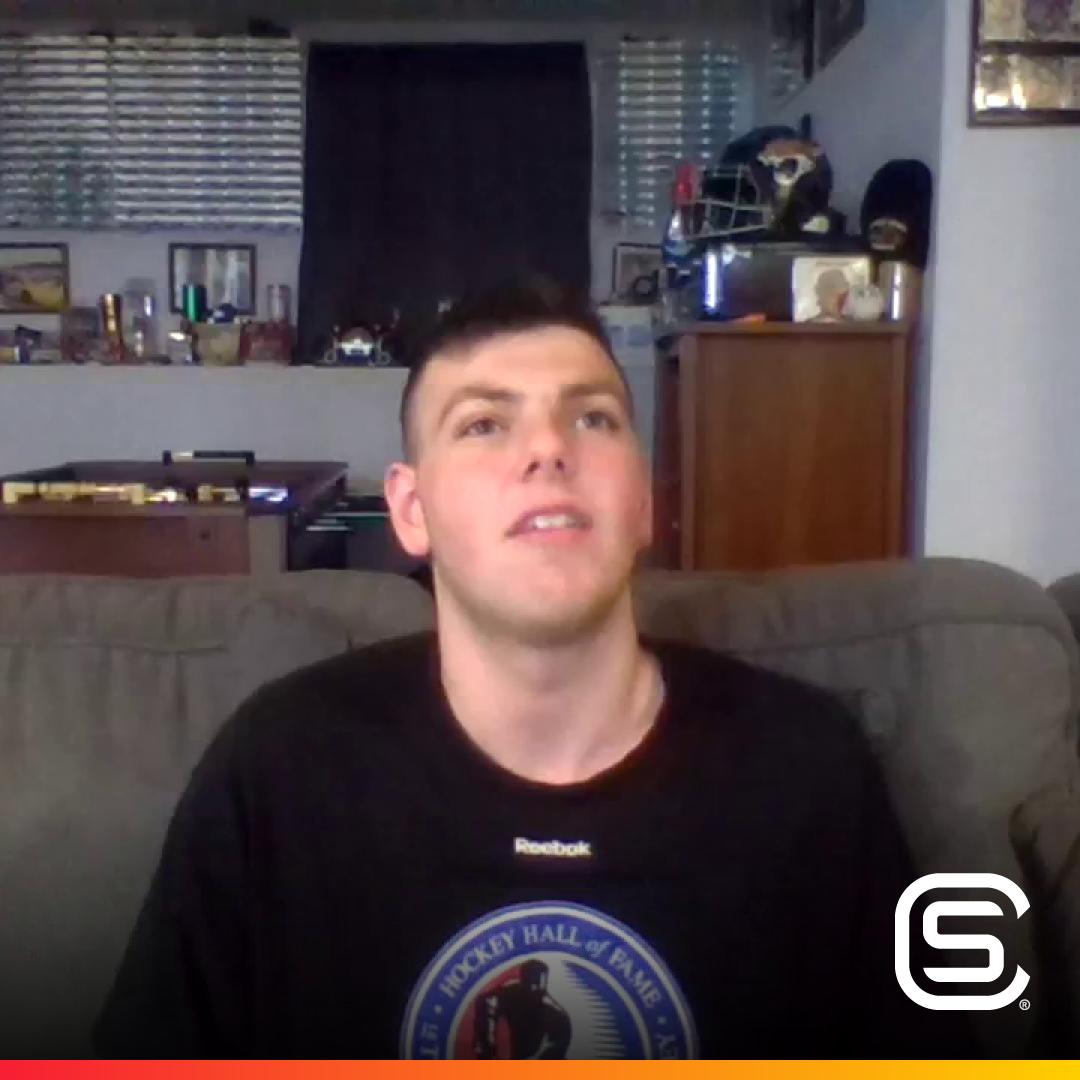