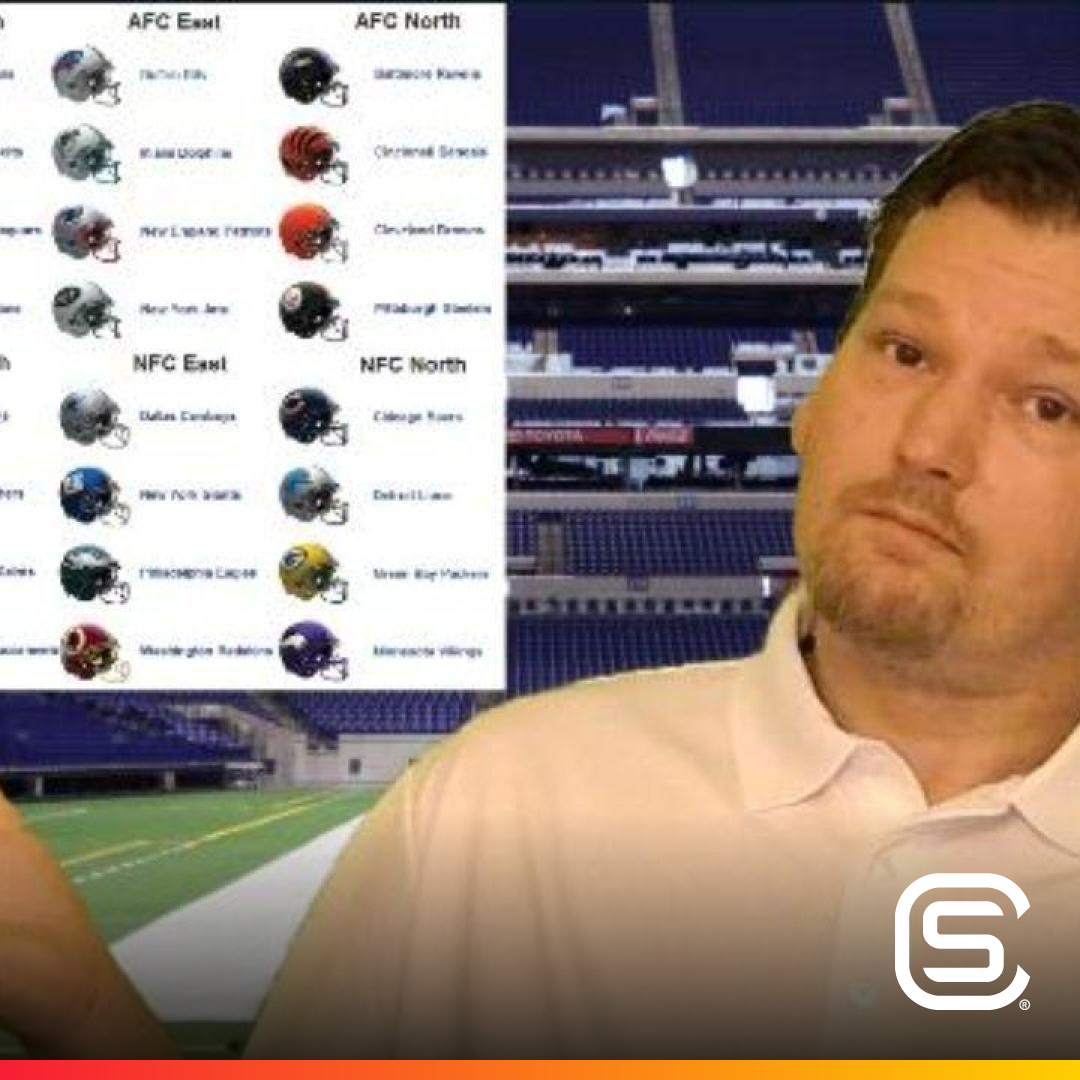 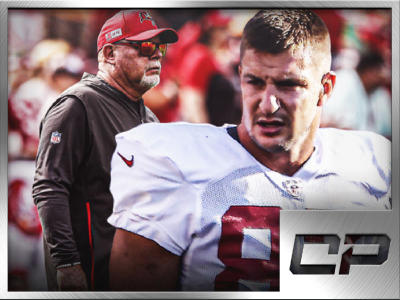 After spending nine years in New England, Tampa Bay Buccaneers tight end Rob Gronkowski is entering uncharted territories for the first time in his career. Despite being the great player that he is, the five-time Pro Bowler is still not exempted from receiving a tongue-lashing from Bucs head coach Bruce Arians. “It gets motivating, for […]

8:51
2D ago
play_arrow
fav_emptyfav_filled
@nflisthebest• FOLLOW • who i think could go far in nba playoffs #NBA 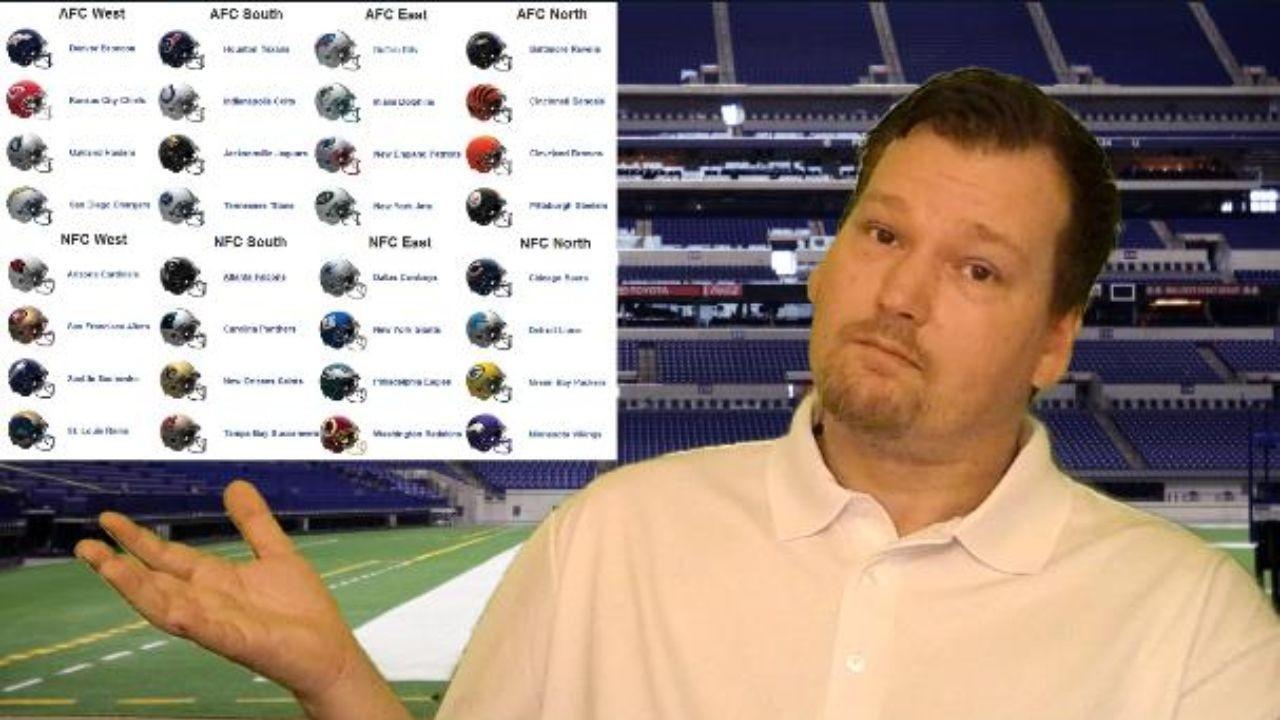