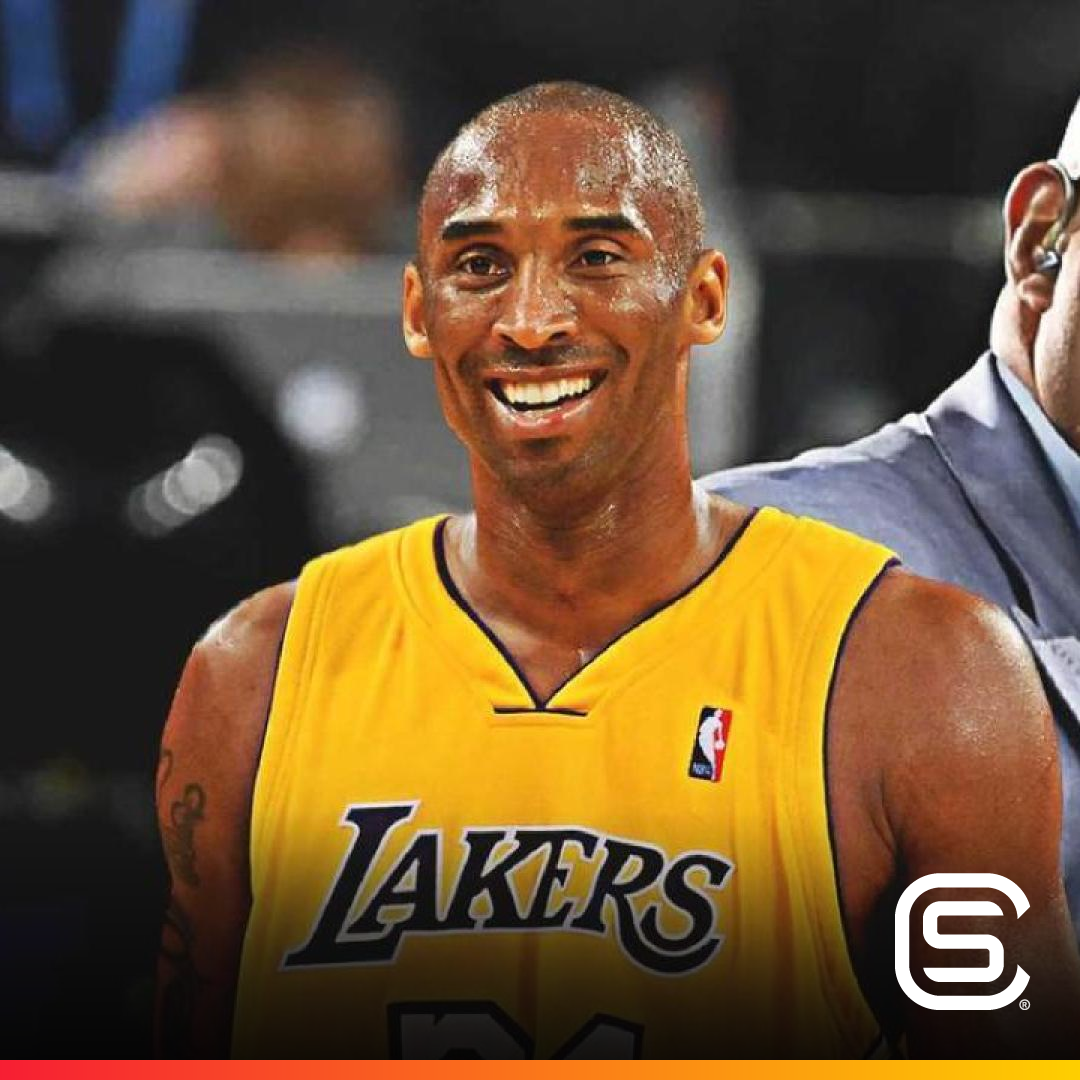 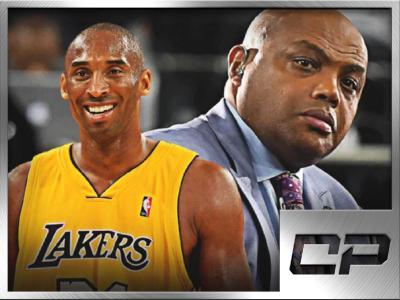 Basketball Hall of Famer Charles Barkley recently shared one of the most memorable moments in his career as a broadcaster. The 57-year-old narrated how the late, great Kobe Bryant once cussed him out over the phone for no less than three hours straight. Barkley shared his hilarious anecdote on an interview with Evan Daniels of […] 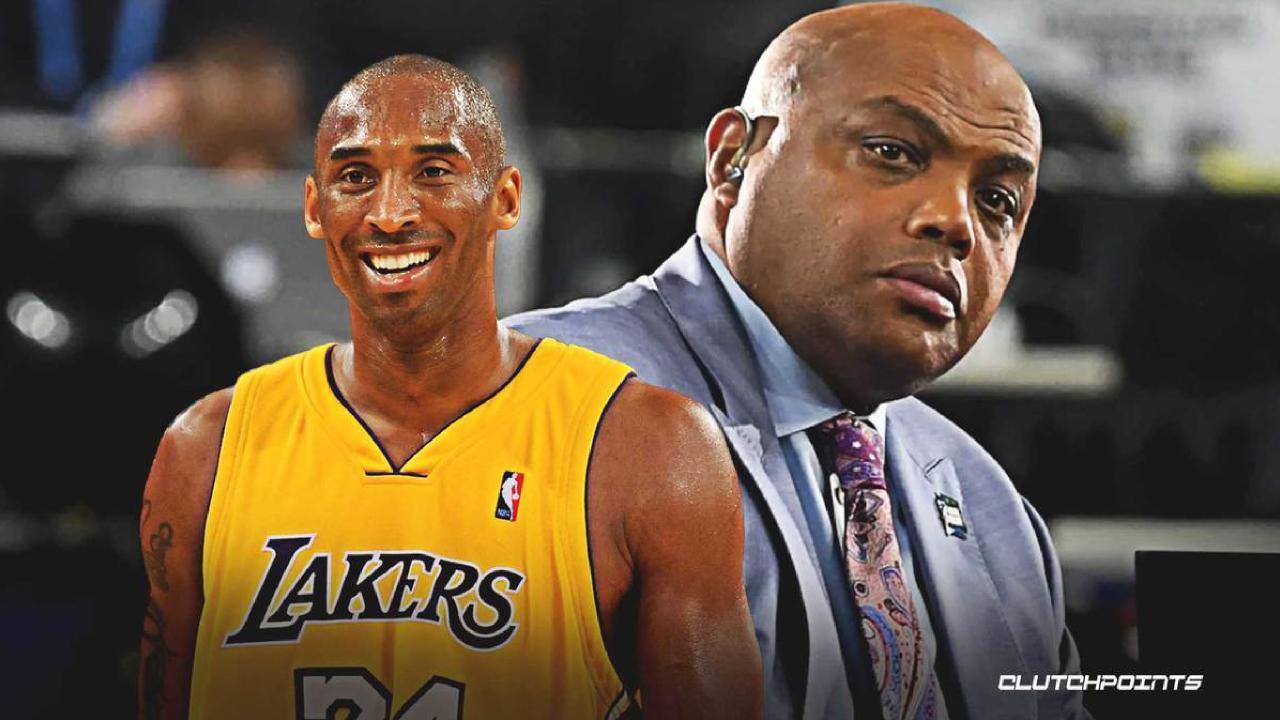