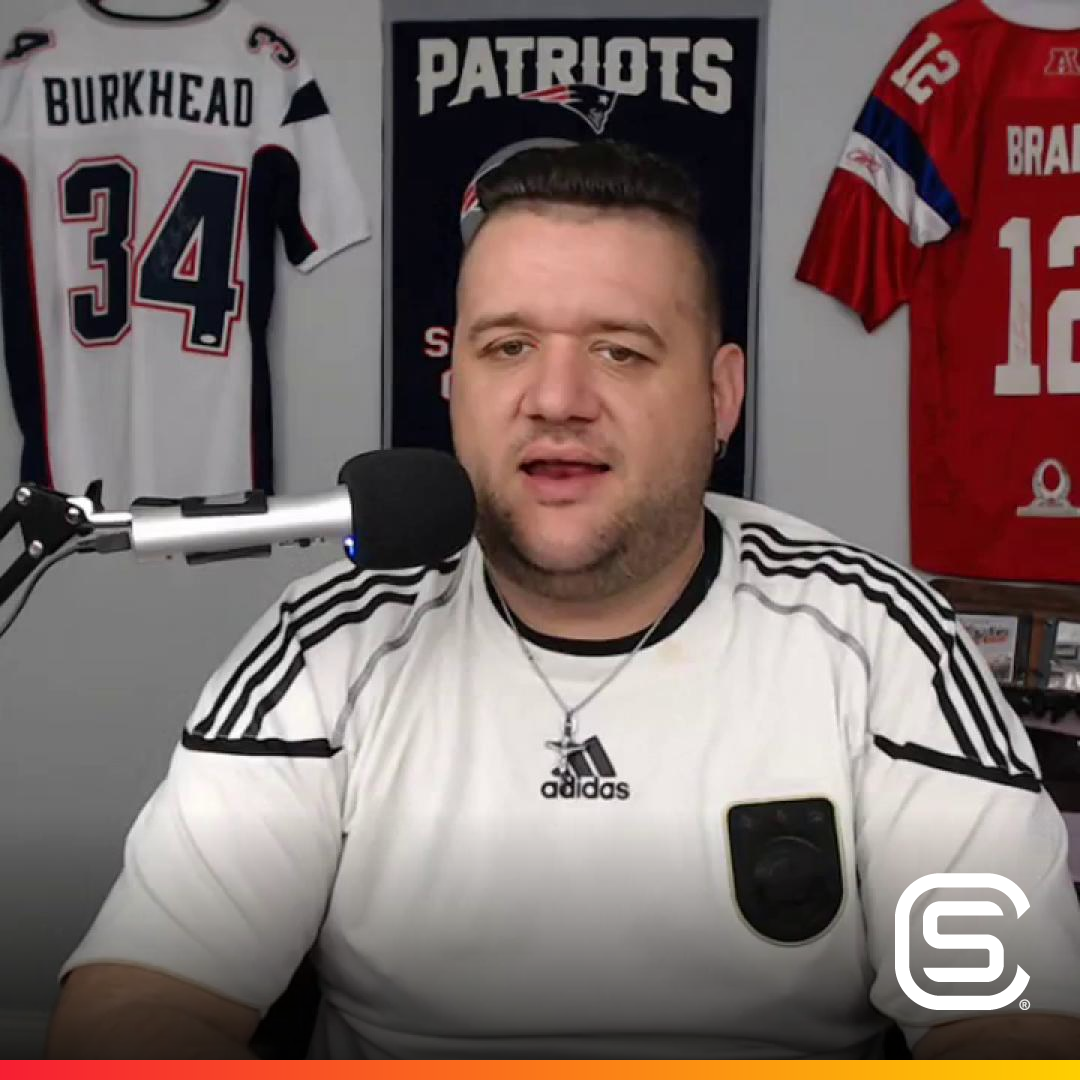 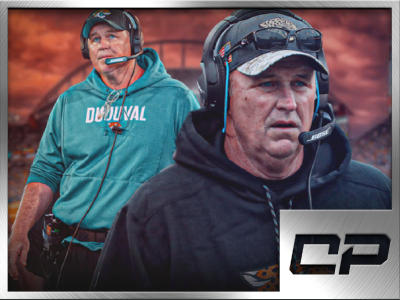 The Jacksonvilel Jaguars have three quarterbacks on the roster, but Doug Marrone hinted the team could still be looking at bringing in a veteran quarterback. Marrone made it clear on Friday during an appearance on “Good Morning Football” on NFL Network that Gardner Minshew is still the team’s starting quarterback But they are still looking […] 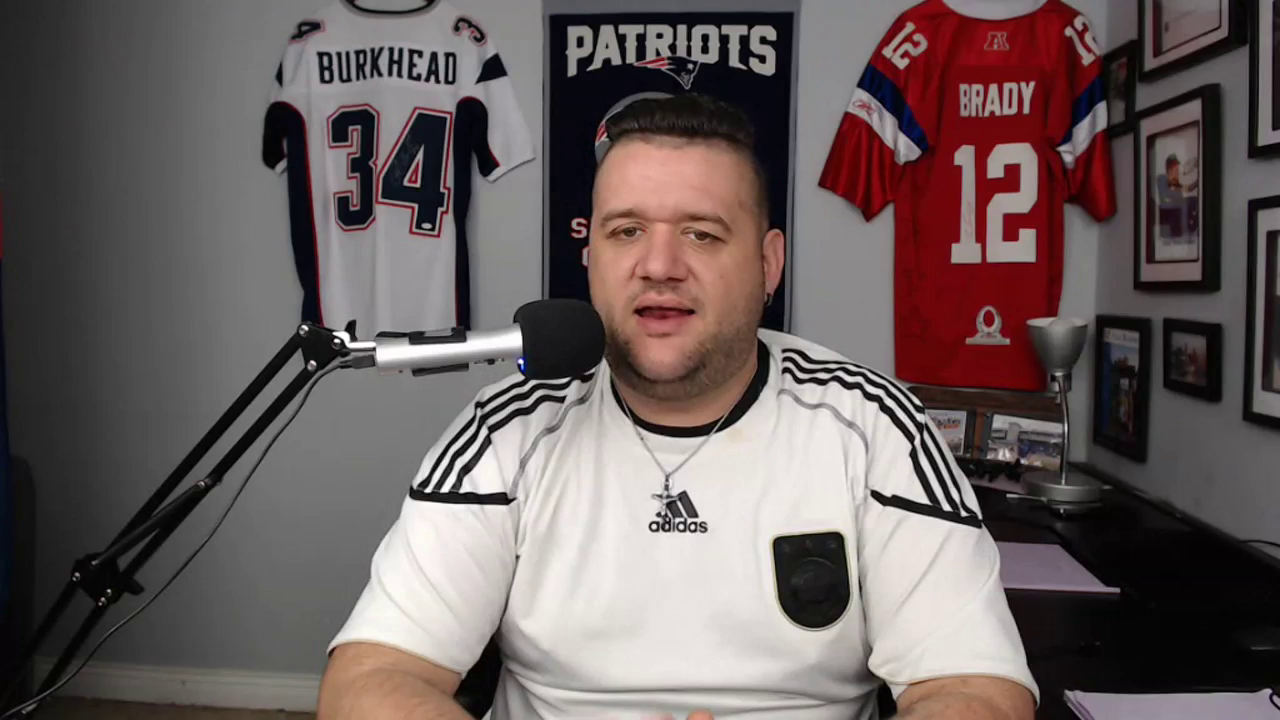 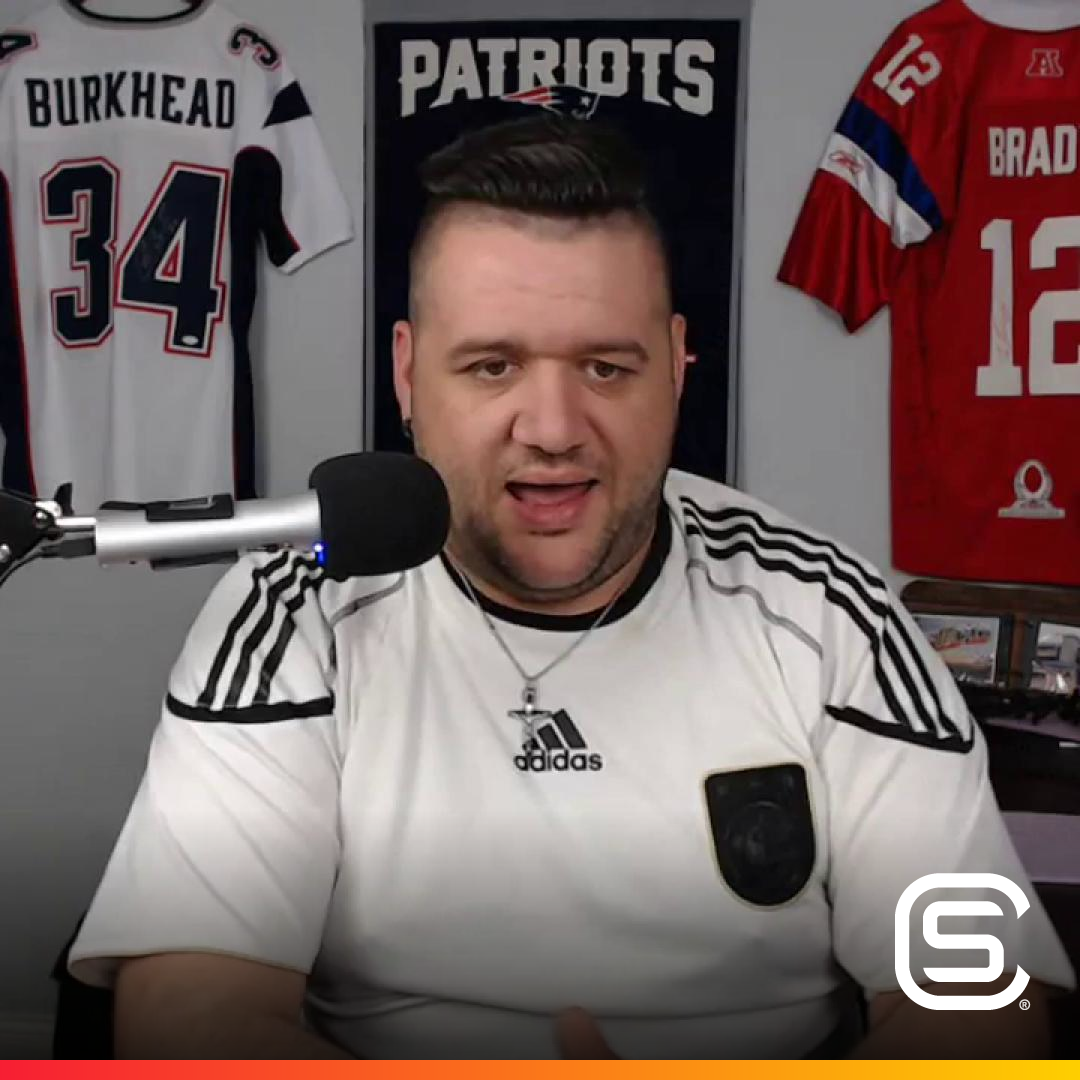 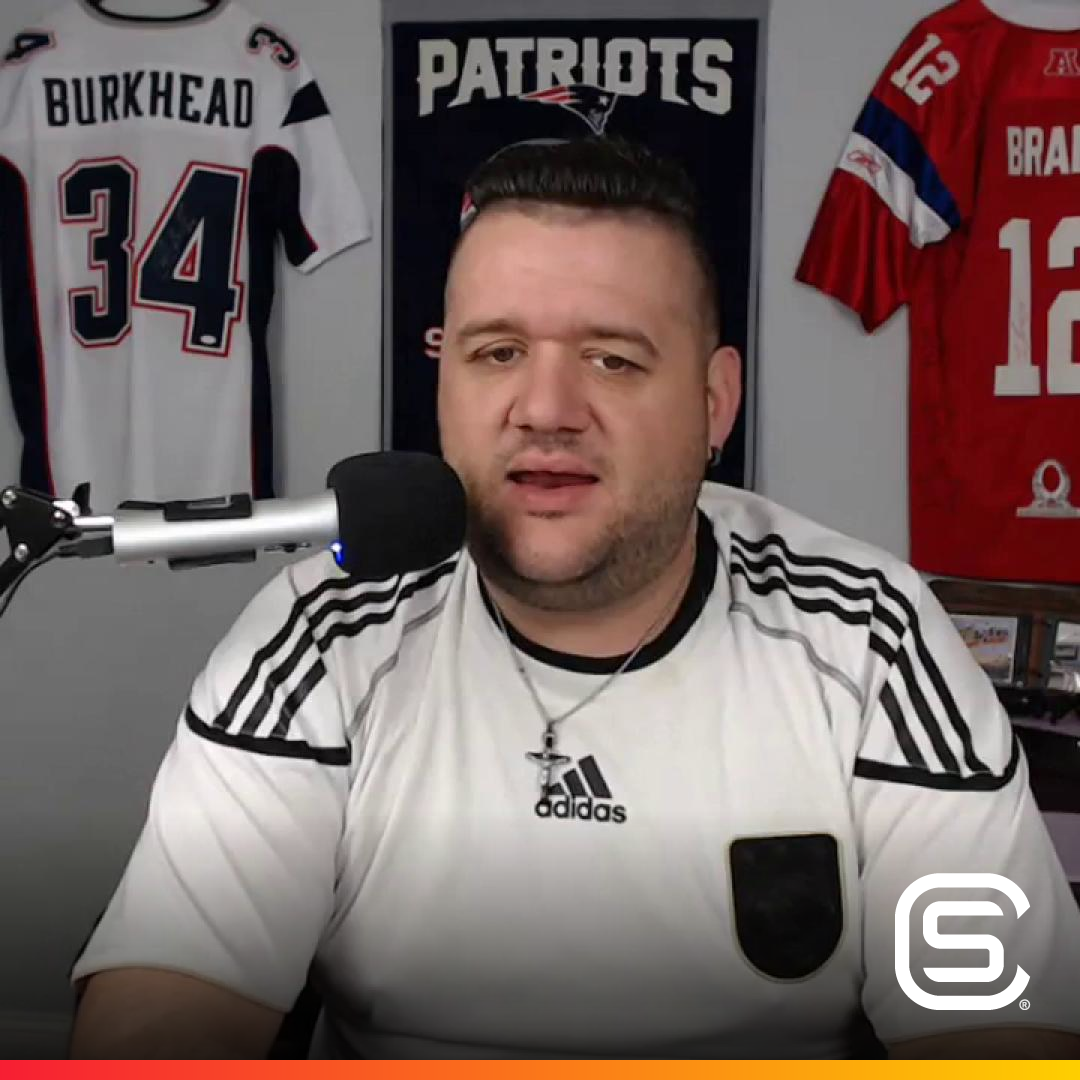