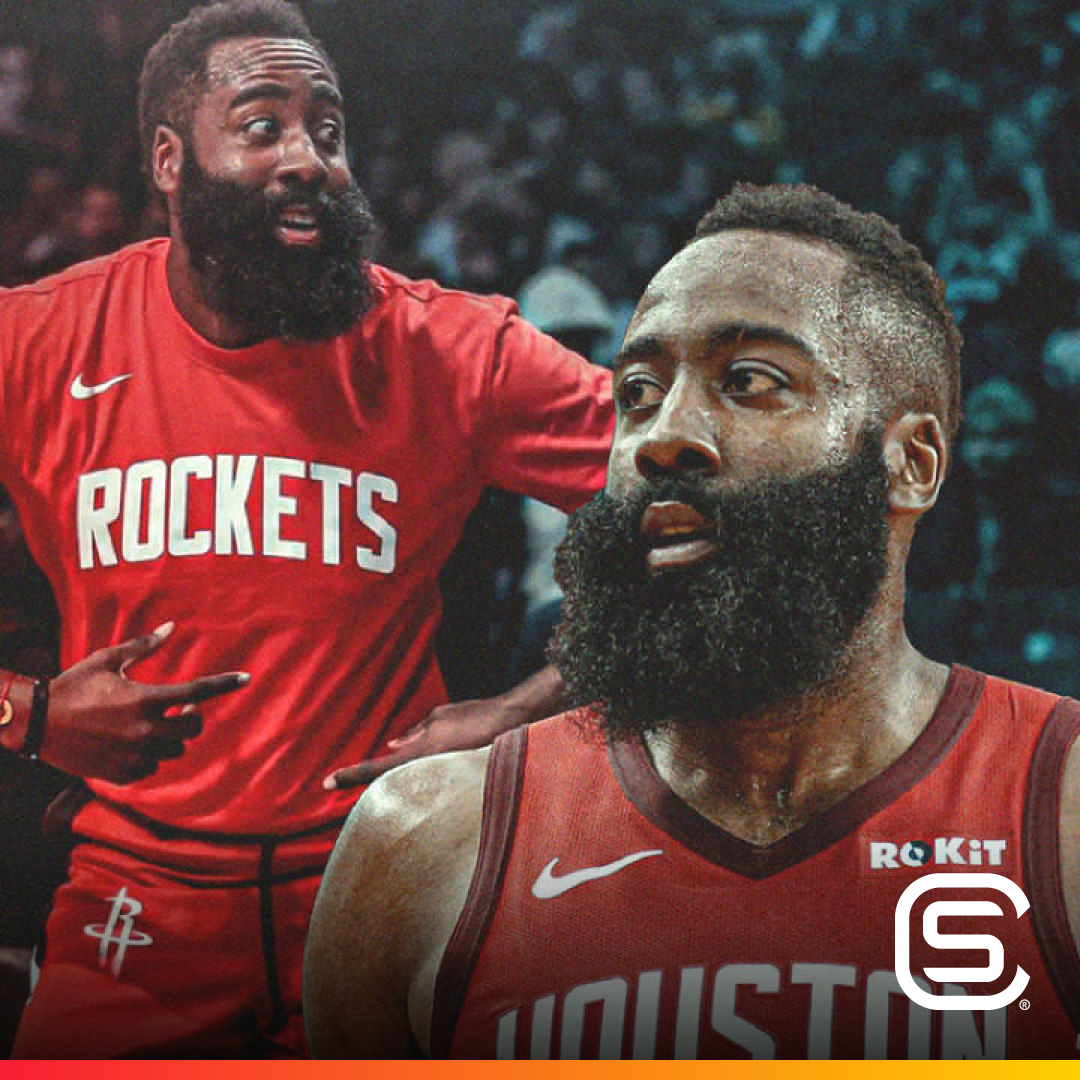 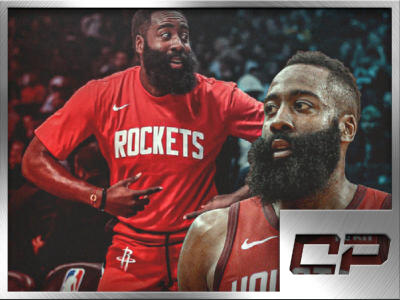 Houston Rockets superstar James Harden has added the Milwaukee Bucks and Miami Heat to a trade wishlist that already features the Brooklyn Nets and Philadelphia 76ers, according to The Athletic’s Shams Charania. It was recently reported that the Sixers had joined Harden’s list and other contenders could be in play as well, and now the […] 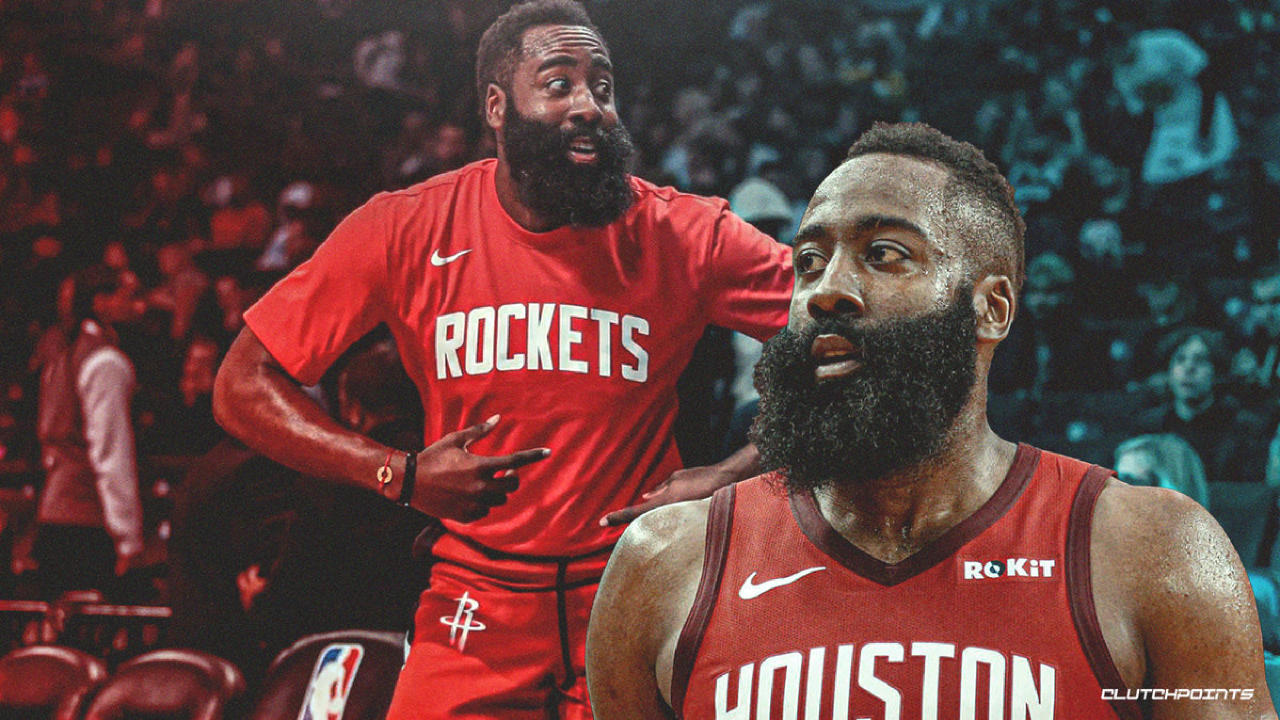