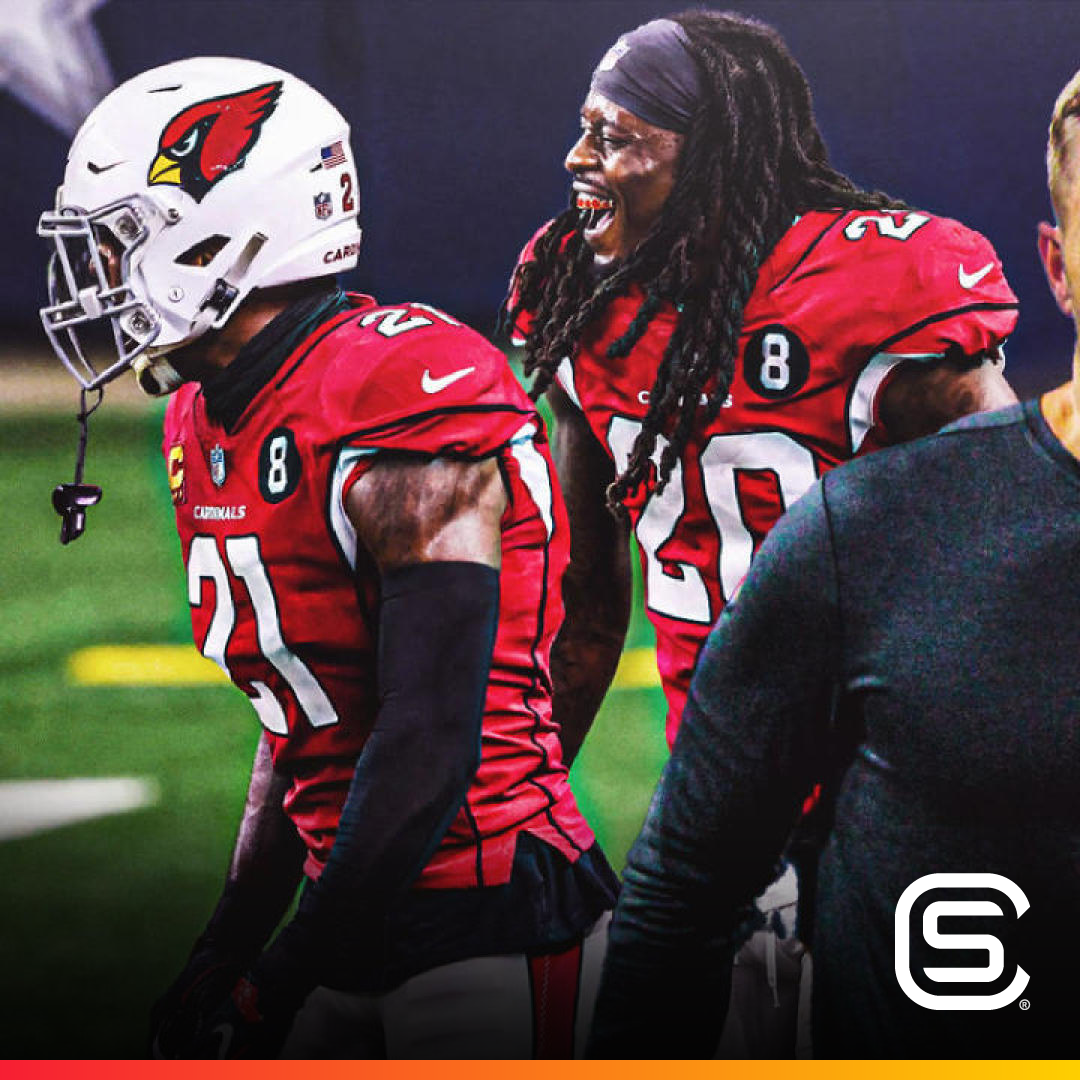 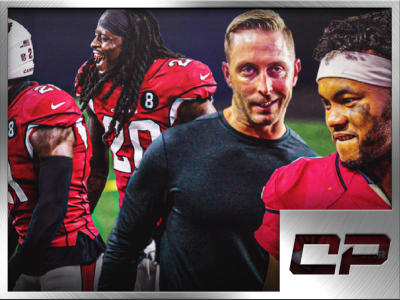 Kyler Murray, Kliff Kingsbury pinpoint one key area that doomed them vs. Seahawks

Kyler Murray, Kliff Kingsbury pinpoint one key area that doomed them vs. Seahawks

The Arizona Cardinals were far from their best on Thursday night, as they succumbed to the Seattle Seahawks, 28-21. After the game, Cardinals star quarterback Kyler Murray and coach Kliff Kingsbury were in agreement as to the biggest factor that led to Arizona’s defeat: penalties. The Cardinals received no less than 10 penalties throughout the […] 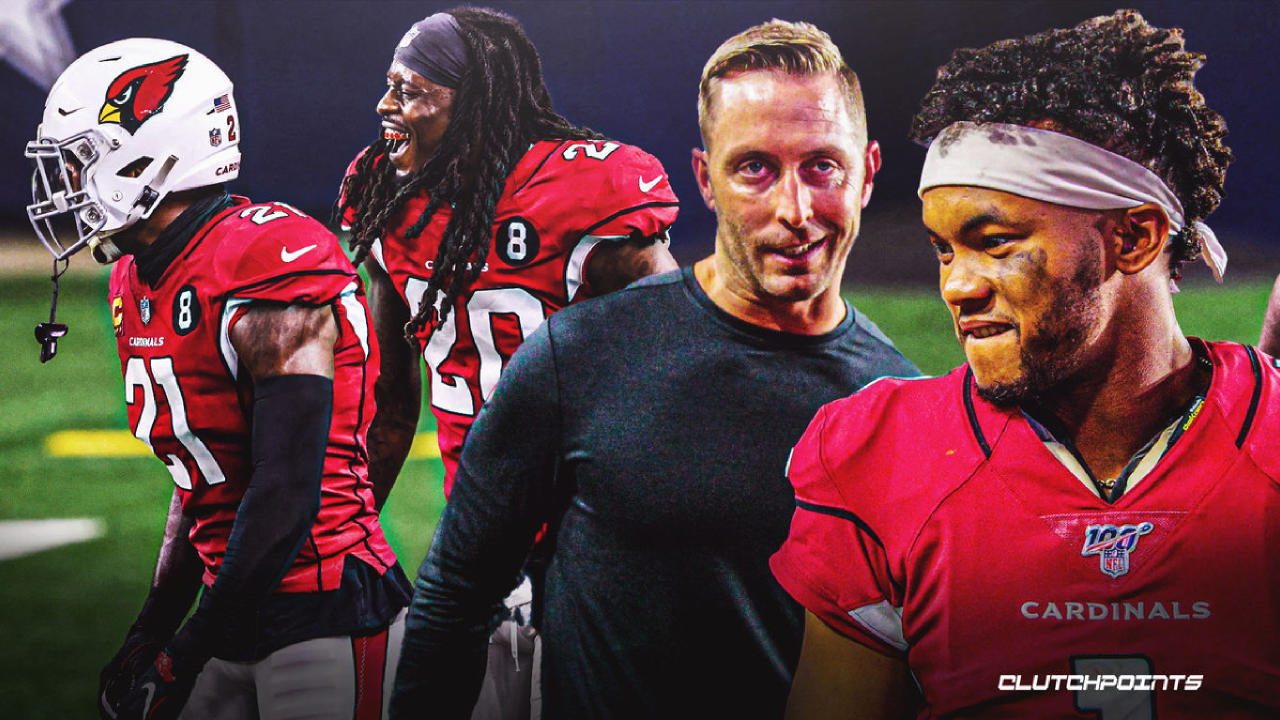