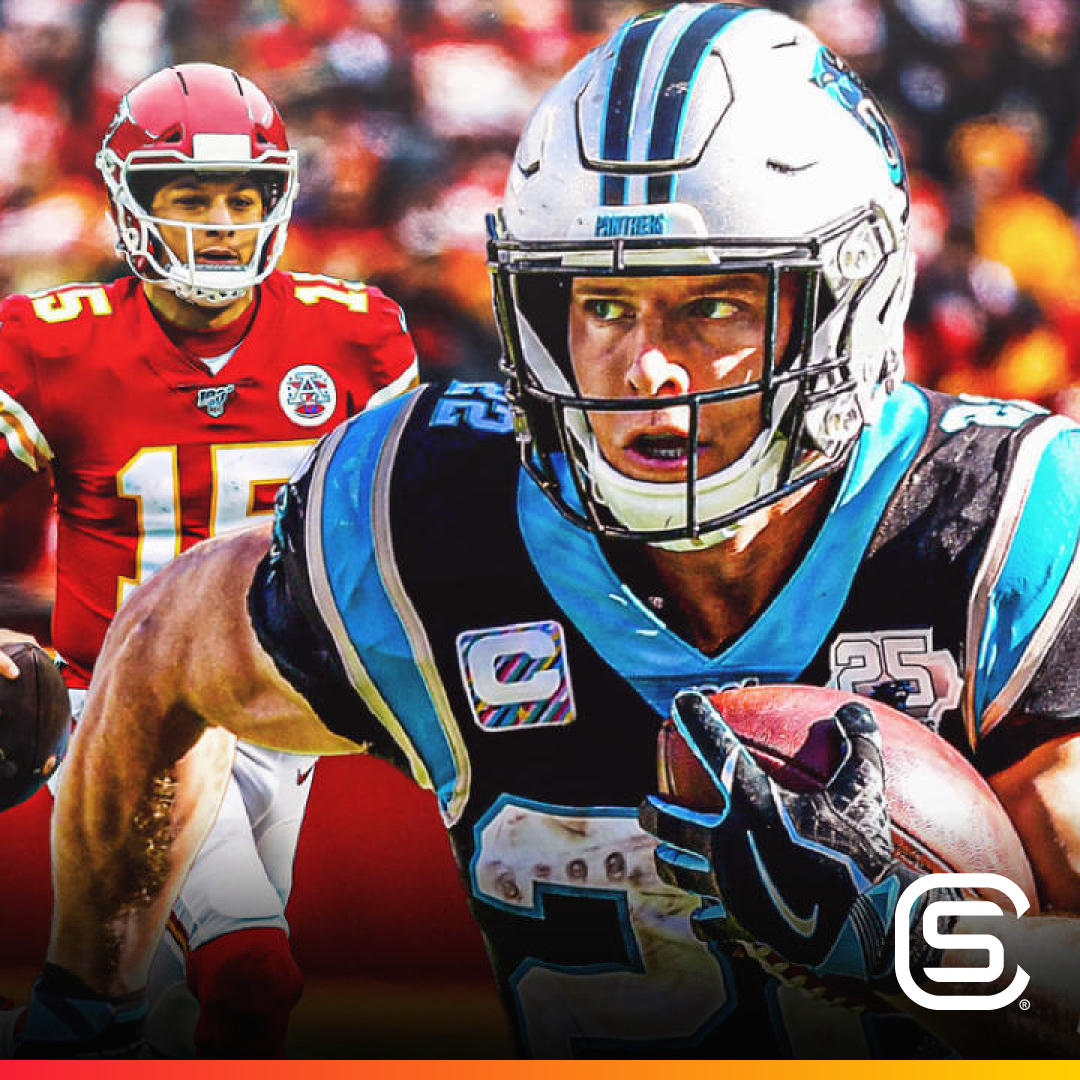 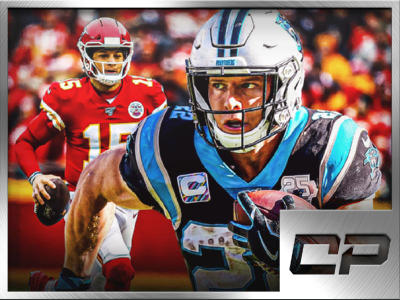 Carolina Panthers running back was not activated from the injured list Thursday, making him inactive for the team’s game against the Atlanta Falcons. However, the Panthers are confident the All-Pro will be able to return in Week 9 against the Kansas City Chiefs. Adam Schefter reports the “sense” is McCaffrey will be fully ready to […] 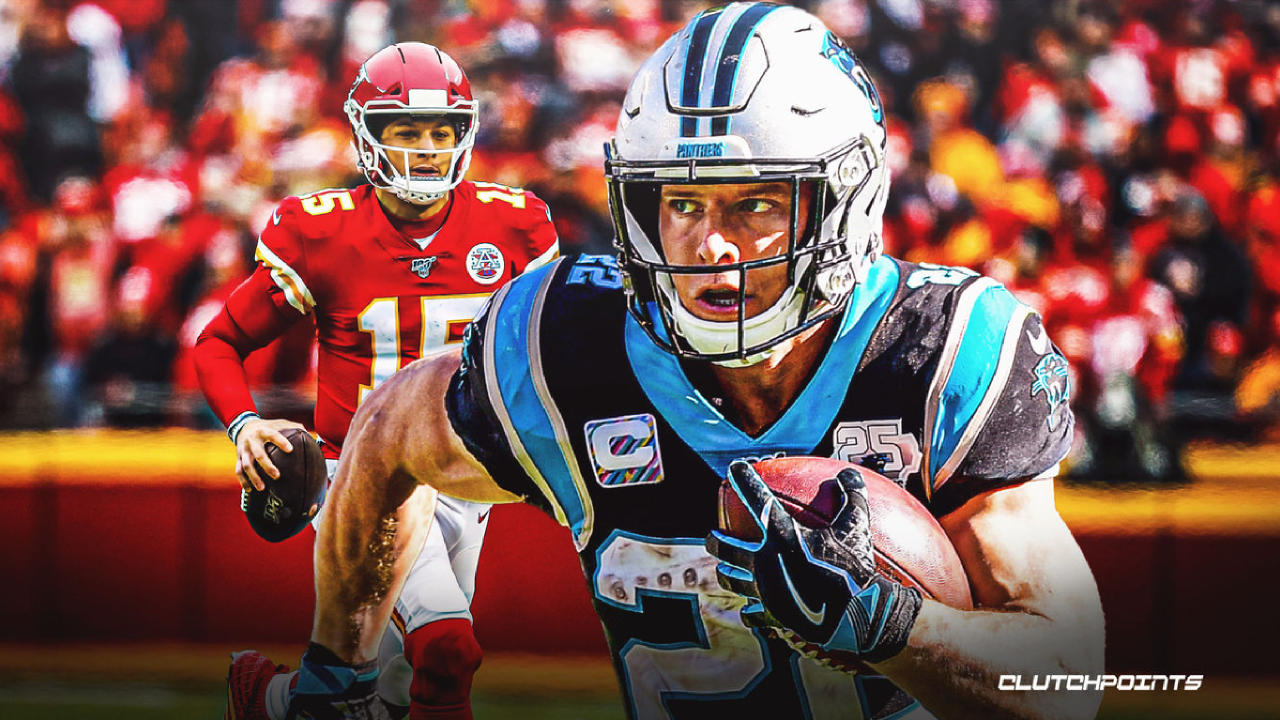